Groom-To-Be Cycles 850 Km For His Wedding; Lands Up In Quarantine 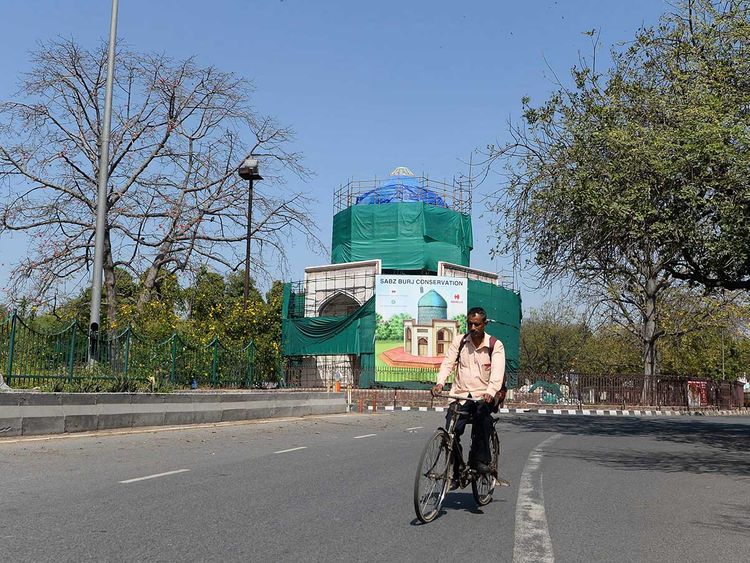 Indians get super excited when it comes to weddings, right? After all, the big fat Indian wedding is a dream for most. While the lockdown is ensuring that Indians do not get married on a large scale, it isn’t stopping them from saying ‘I do’. At least this is what Sonu thought when the groom-to-be cycled for 850 km from Punjab to Uttar Pradesh for his wedding. Sonu Kumar Chauhan, who works in a tile factory in Ludhiana, was supposed to get married on April 15. With the lockdown in place and no mode of transport, he along with 3 friends, set out to his home on a bicycle from Ludhiana to reach in time for his wedding.

The four of them cycled day and night for almost a week and covered a distance of 850 km. However, on Sunday, when they were just 150 km away from Chauhan’s home in Pipra Rasulpur in Maharajganj district, they were caught by the authorities in the Balrampur district in UP. All four of them were then sent to a quarantine centre. 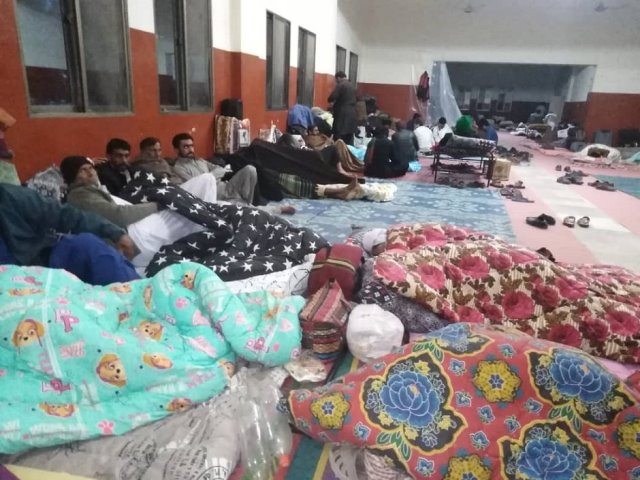 Sonu Will Be Allowed To Go Home, If He Tests Negative For The Virus

While the 24-year-old now says that health is most important and the wedding can take place later, he is definitely sad somewhere down.

“Had I reached home, about 150 km from here, there were chances that the wedding would have taken place without any fanfare but the authorities did not allow me to go home despite requests,” Chauhan was reported as saying.

According to SP Balrampur, Devranjan Verma, Chauhan and his friends were stopped when they were entering into the district and were sent to a quarantine centre. However, the SP added that if their reports come out negative in 14 days, they will be allowed to go.