Gurugram To Establish A New Public Library With 50,000 Books & An Eating Area After renovating the old district library in Civil Lines, the district administration plans to set up a second public library in DLF Phase-1. From a collection of more than 50,000 books for students, general readers and the elderly, the library will also have employment desk and audio classes for the visually impaired. Isn’t that great? The Haryana corporate social responsibility advisory board will fund the library, and the district administration plans to inaugurate it by next year.

Also read: Kolkata Gets Its First Library Inside A Tram Making Multiple Stops Along College Street 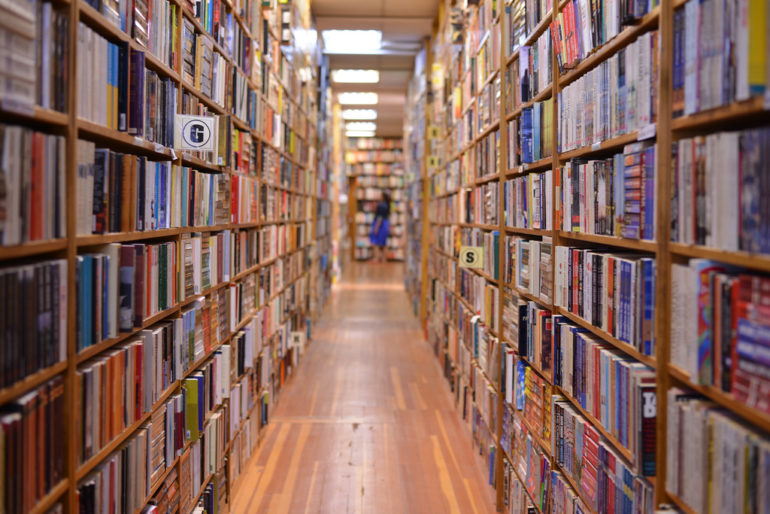 The Footfall In The Old District Library Triggered The Idea

While the district administration approved the project, the team is in the last phase of finalising the land. The idea to establish a second public library was taken after noticing the increased footfall in the old district library. “Before Covid-19, the old district library saw a positive response from students and the footfall rose from 80 to 230 daily. 30-Year-Old Woman Sets Up Arunachal Pradesh&#8217;s First Roadside Library After Noticing More Wine Shops In The Vicinity. 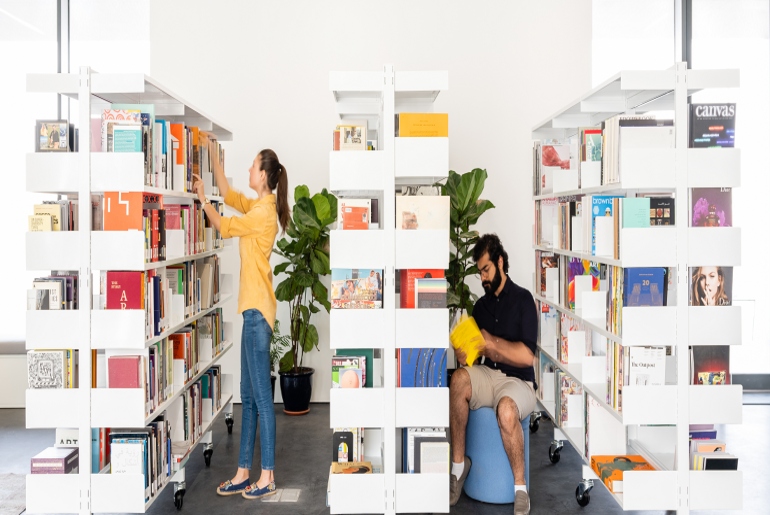 Library Will Have Books On Foreign Languages & Higher Education

Corporates have also shown interest in setting up the modern library after visiting the district library in Gurugram. The new library will be easy access to people living in the new Gurugram areas. Several official meetings have taken place, whereby the administration teams visited some of the Delhi-based public libraries. By visiting these libraries, they are trying to incorporate some of the best practices in their plan, such as books on subjects of foreign languages, higher education study material and both fiction and non-fiction books. The employment desk will help students enquire about the vacancies in the government and public sectors. Mizoram&#8217;s Aizawl Has A Mini Roadside Library Where People Can Read Books For Free. 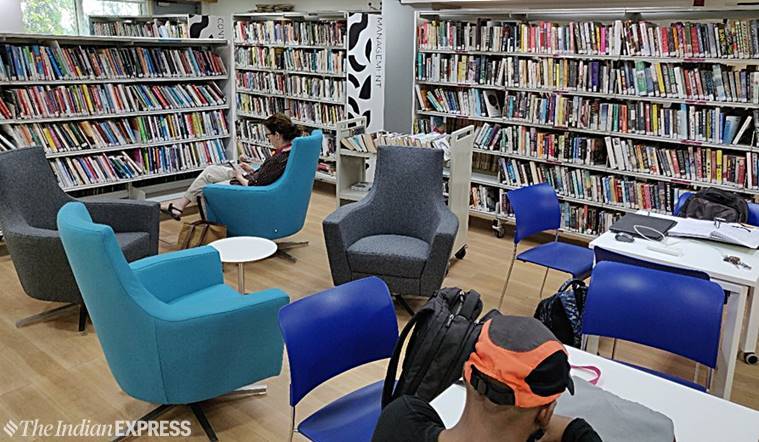 To give the library a modern look, the place will also likely have an eating area. The plan is to make the library functional round the clock. However, for the first three initial months, it will be operational from 9 am to 7 pm only.