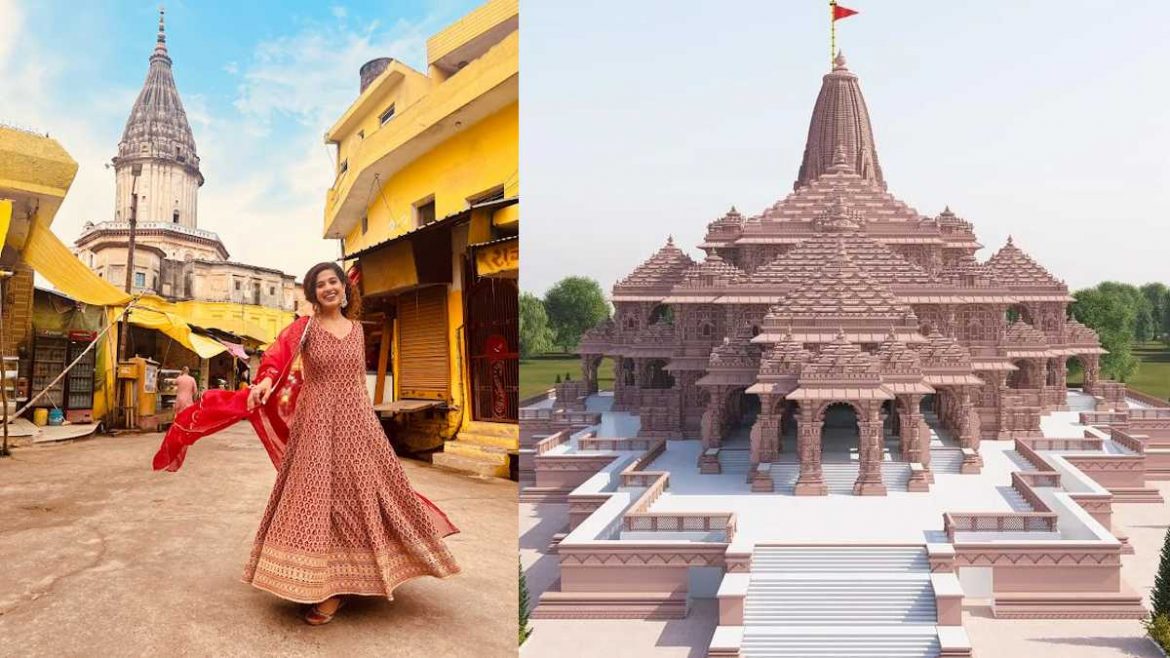 India’s most ambitious project in spiritual tourism will be ready in a year. At a public event in Tripura, Union Home Minister Amit Shah announced that Ayodhya Ram Mandir would be ready on January 1, 2024. He also urged people to book tickets by the same date to visit the temple.

Prime Minister Narendra Modi had performed the groundbreaking ceremony of the temple on August 5, 2020.

Ayodhya Ram Mandir To Be Ready By 2024

Ram Mandir will be located at the Ram Janmabhoomi site in Ayodhya, which holds a lot of religious significance, as it is considered the birthplace and the capital of Rama. The shrine will have the presiding deity of Ram Lalla, along with idols of Vishnu, Ganesha, Brahma and Surya.  Shri Ram Janmabhoomi Teerth Kshetra is supervising the construction of the temple, which will cover an area of nearly 2.7 acres. Ayodhya lies on the banks of the sacred river Saryu and is an important pilgrimage site. The temple will have a height of around 160 feet.

Once ready, the Ayodhya Ram Mandir will be the third-largest Hindu temple in the world. And the city expects to witness an impressive hike in the number of tourists with this prestigious project. Team Curly Tales visited the temple a few months ago, when nearly 40% of the construction was already complete. It can give a massive boost to Uttar Pradesh tourism in 2024. Also, the Ayodhya Airport, inspired by the Ram Mandir, is slated to be completed by June 2023.

When are you planning to visit Ayodhya?