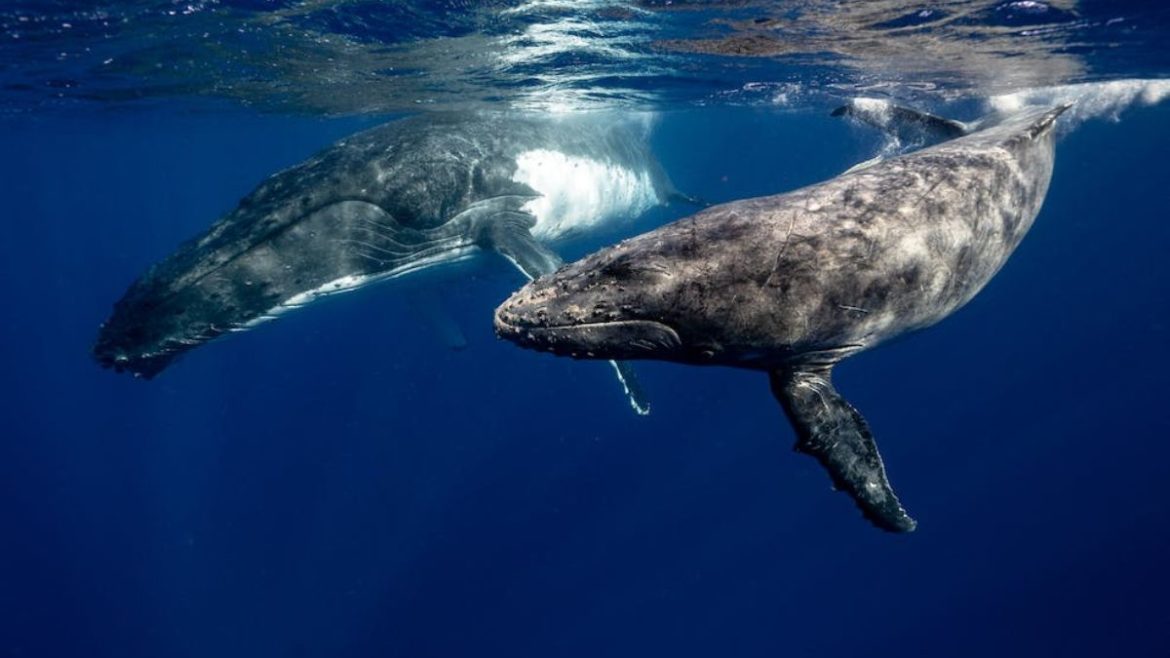 On 11th October, New Zealand authorities confirmed the deaths of 500 pilot whales in mass strandings on New Zealand’s Chatham Islands. This happened despite rescue operations in the shark-filled waters of the region. According to the Department of Conservation two, “super shoals” of whales associated with dolphins were stranded on two separate islands in a chain. And the surviving whales were euthanised.

Not The First Time Mass Strandings Have Taken Place 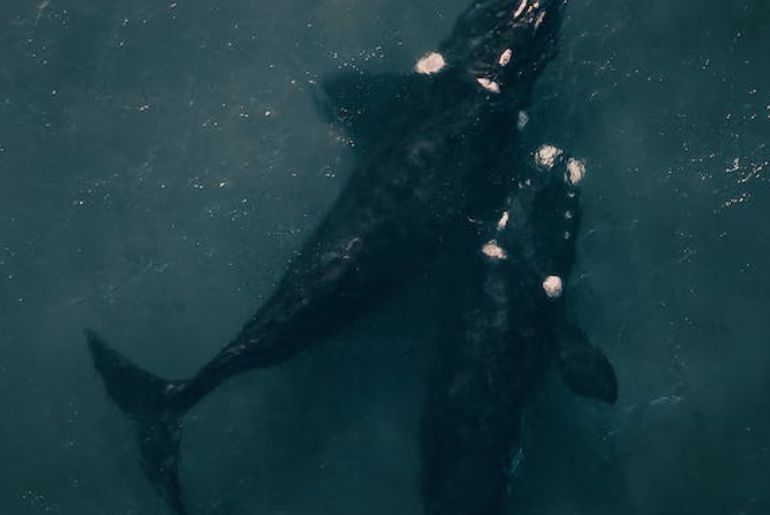 DPA News Agency said the stranding occurred in a remote area of ​​the Chatham Islands. The Chatham Islands are about 840 kilometres off the east coast of New Zealand’s South Island. On Saturday, 232 whales were stranded on the main island, and on Monday another 245 were washed up on Pitt Island, 40 kilometres north. According to reports, this event is one of the largest disasters in the country’s history.

250 stranded pilot whales were spotted on Chatham Island on Friday, and another 240 were reported on Pitt Island. Mass Strandings are common in the Chatham Islands because in 1918 more than 1000 whales died in one single stranding. And, in 2017 there was a mass standing of about 700 pilot whales.

Scientists don’t fully understand why mass stranding occurs, but some researchers believe the pods go out of orbit after feeding too close to shore. According to official statistics, about 300 animals are stranded in New Zealand each year including the strandings of 20-50 pilot whales. 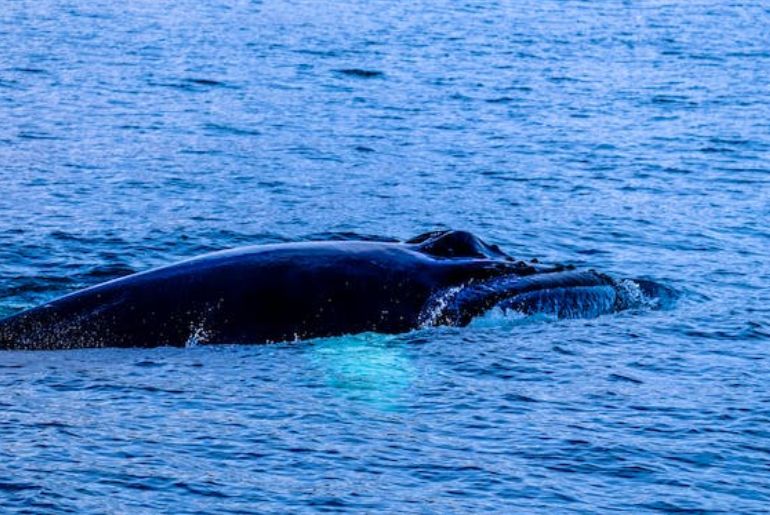 New Zealand authorities claim rescue operations have become impossible in areas far from the mainland. However,  there are reports claiming that New Zealand government rescue teams did not even attempt to rescue the stranded animals. This is due to the risk of sharks attacking people and whales.

Also read: Vomit Of Whale Worth ₹2.6 Crore Found In Mumbai; Here Why It Is So Expensive

However, to stop any further suffering,  the surviving whales had been given a vegetarian diet. And also the authorities are looking at their additional training.