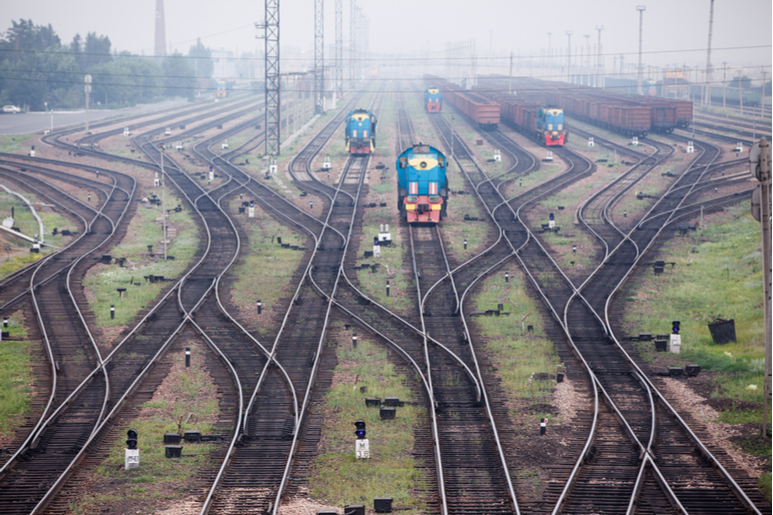 Avoid travelling by trains on a weekend as it might get cumbersome due to maintenance work across all zones in India.

You might have to keep your weekend plans on hold as the Indian Railways is planning a ‘Mega Block’ to carry out maintenance work on weekends.

Also read: Indian Railways To Monitor Cleanliness With The Help Of WhatsApp According to a report by The Financial Express, the Indian Railways will rework its timetable by August 15, 2018. As mentioned by the Railway Minister, Piyush Goyal, there will be an awareness created in prior among the passengers to inform them and free meals and drinking water will be provided by them in case any train gets delayed.

You will be informed about delays via SMS and newspaper ads. GPS loggers which will help you track the progress of each train which will be uploaded on the official website of the Indian Railways.

The Indian Railways aims to increase coach-factory outputs and have spare rakes and additional coaches to standardize the rakes.

Also read: You May Have To Pay A Penalty For Carrying Extra Luggage On Your Railway Journey