Here’s Why You Should Skip Ladakh & Visit Tawang Instead 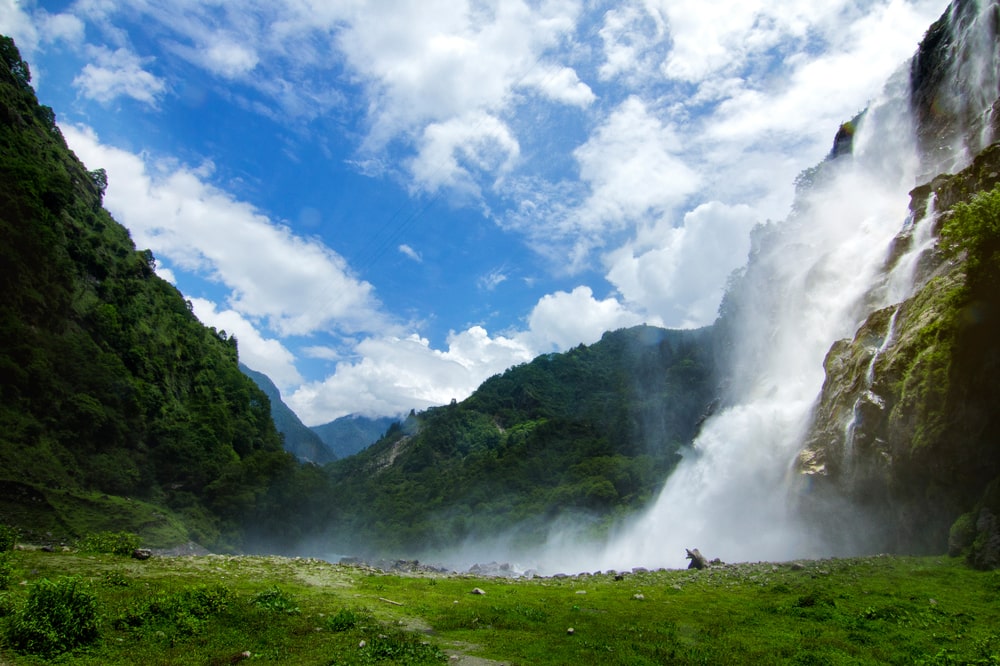 Don’t get us wrong. We are fond of both but let’s admit it, Ladakh’s become a tab bit extra touristy for anybody’s liking. However, if you’re craving a similar vibe but wanting a getaway that’s offbeat, Tawang should be your pick.

Nestled amidst the Himalayas in the heart of Arunachal Pradesh, Tawang is titled the “new Ladakh” of India. Adventure junkie or not, that’s what separates Tawang from its former equivalent. When you’re here, you can experience the pleasures of both, your adrenaline side and your calm, monkish one.  Without further ado, here’s why we think you should pick this quaint town over Ladakh for your next holiday. 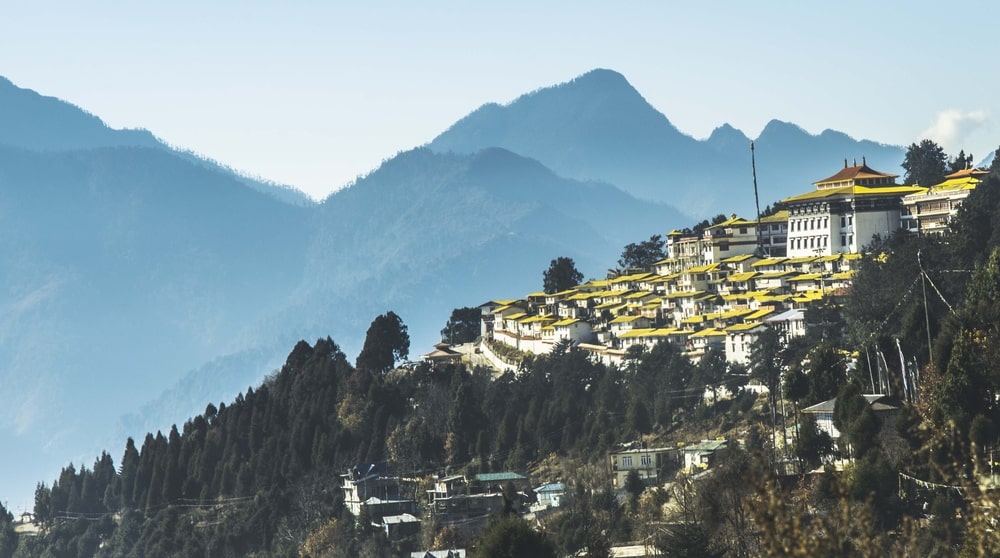 1. It Houses India’s Largest Monastery And You Can Sit Down To Chat With The Monks Here

Claimed to be the second largest monastery in the world after Potala Palace, the Tawang Monastery is an absolute stunner. While Ladakh is home to the Hemis monastery among others, this one gives you a peek into the rich culture of Tibet first hand. Sit with one of the monks here and they might just elevate your Chi and set you on the road to inner peace. 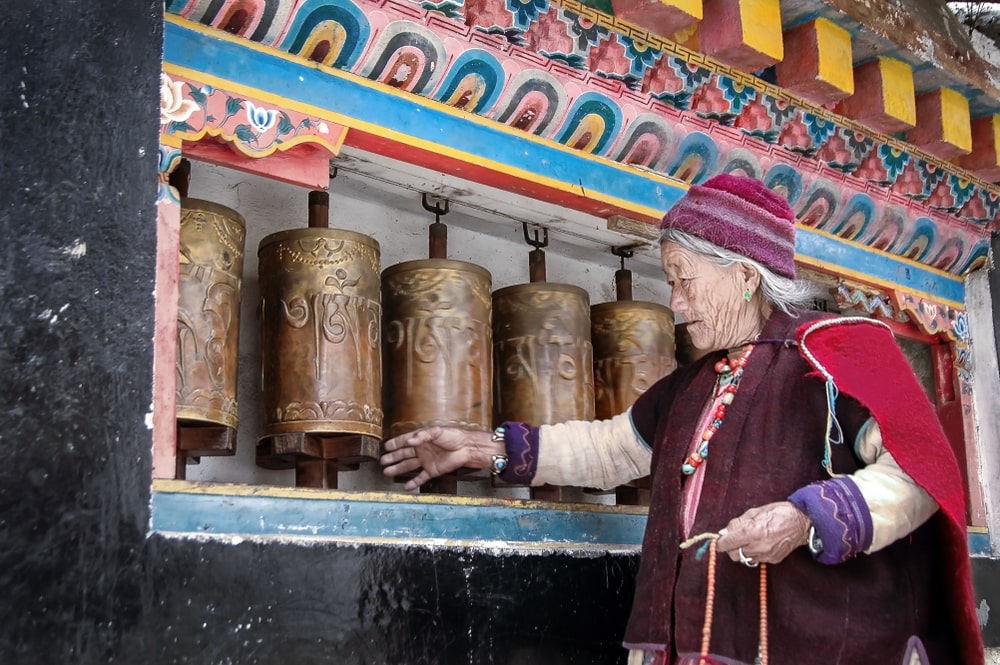 2. The Local Artisans Here Craft Some Of The Most Beautiful Handicrafts You Might Ever See

Ladakh’s old school mills are the reason why we were introduced to our beloved Pashmina but Tawang’s handlooms boast of an equally rich history. These handicrafts include handwoven fabrics, hats, bags and handwoven basket. We’d suggest that you watch the local artisans at work. Not only are they warm and welcoming, while they weave, their fingers move at a rhythm that’s mesmerizing. You can head to Tawang’s Craft Center and Emporium for this. 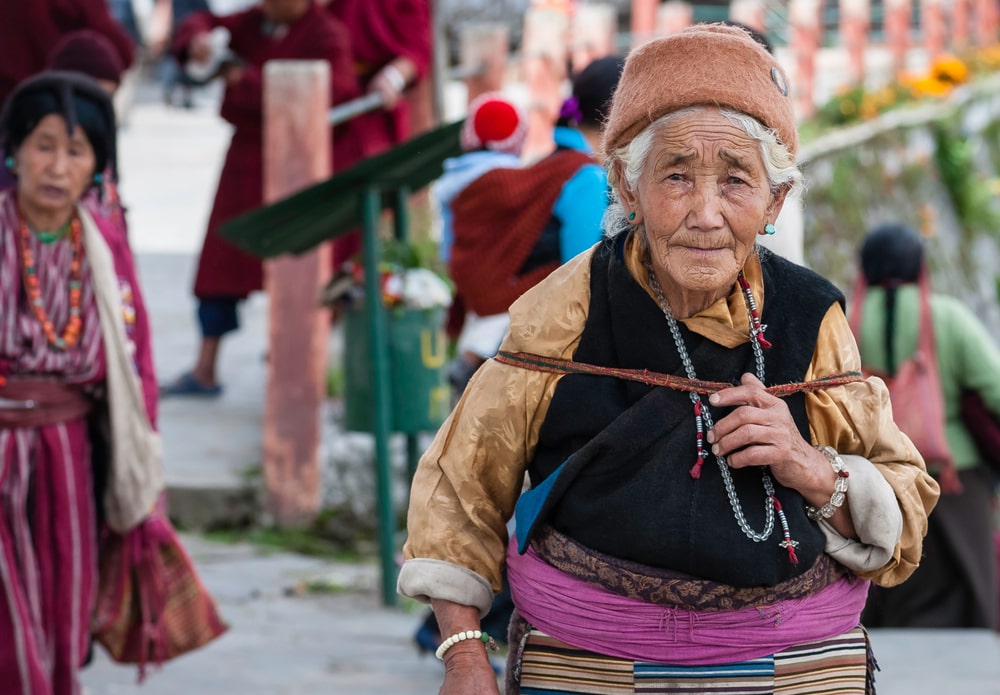 Also Read: 29 Kms Away From China Border, Mechuka In Arunachal Pradesh Is An Unexplored Paradise

3. To Catch A Sunrise From Gorichen Peak = Making One Of Your Best Life Memories

Swap a trek to the Spituk Gompa in Ladakh for a high-intensity trek to Gorichen Peak in Tawang. Situated at an altitude of 22,000 feet, it is the highest peak in Arunachal Pradesh. While this trek is definitely not a beginner-friendly idea, it’s totally worth prepping for. The peak offers you a 360-degree view of the Himalayas and makes up for one of those life-changing moments.

While Ladakh may have it’s local Chang (a fermented alcoholic beverage made from miller), Tawang boasts of its quintessential Yak butter-tea that’s hands down the most unusual cuppa you’ll sip on. Ladakh boasts of its own version of the infamous butter tea, but it doesn’t have Tawang’s Churpi to claim for fame. Made of a fermented cheese broth using fungi and vegetables it’s one of those local delicacies you have to give a try. And when you’re in Tawang it’d be an insult if you aren’t stuffing your face with piping hot, Tibetan momos. 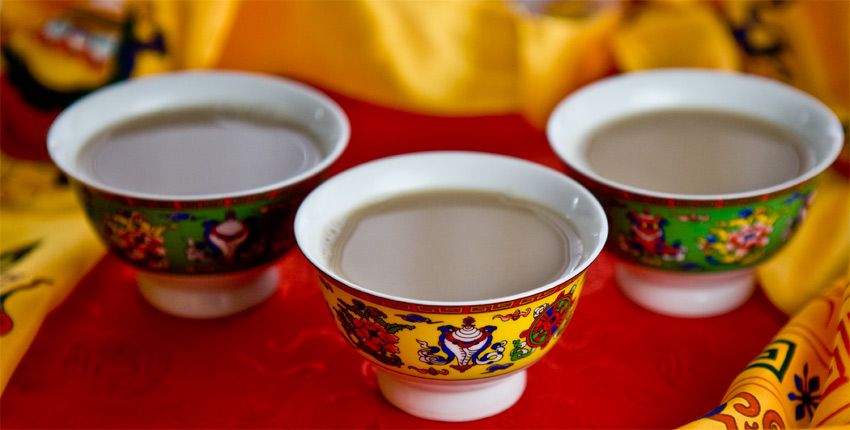 5. Watching Arunachal Pradesh’s Most Stunning Waterfall Is Not Bad On The Eyes Either

There are bikes and open roads (Ladakh) on one end and then there’s the gushing Nuranang waterfall that’s one of Tawang’s best features. You choose. We’d suggest you pick the latter for the sight it renders, being a water body that’s on a 6000 ft elevation (whoa). The waters here are a milky white which might just transport you back to the elven waterfalls of Rivendell in ‘The Lord of The Rings’.

Also Read: 5 Places In India To Beat The Heat This Summer