Hrithik Roshan And Mouni Roy’s…
Travelling From UAE To Pakistan?…
Malayalam Actor Mohanlal Fulfils Wish…
You Can Now Travel In… 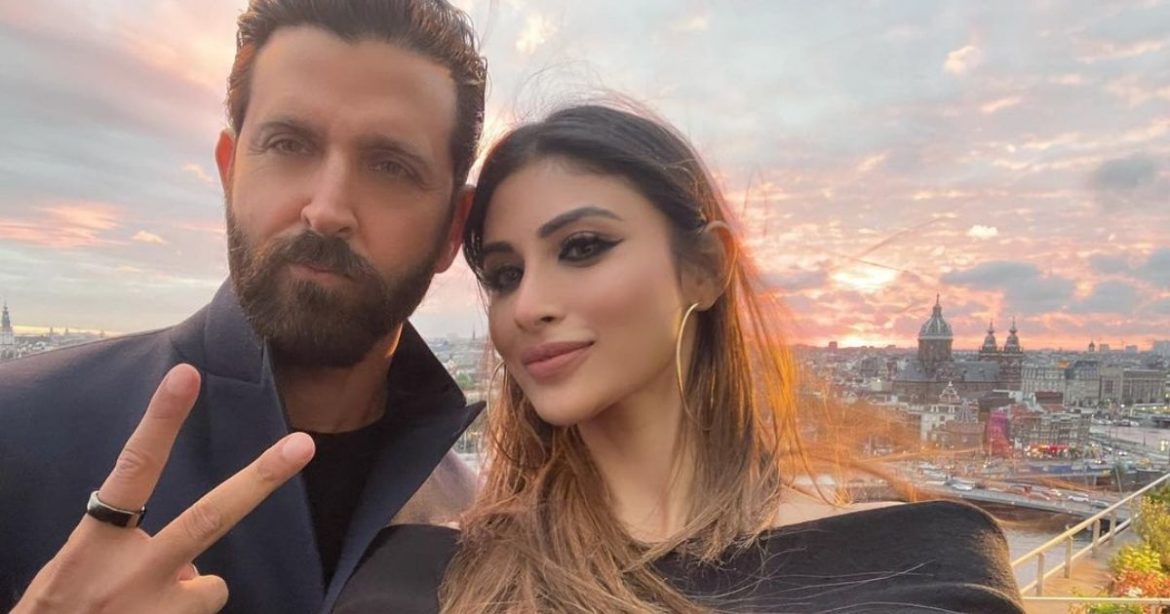 Amsterdam is one of the most beautiful cities in the western Netherlands. The city is known as a city of canals and also the Venice of the North because of the number of canals this place is home to. The greek god of Bollywood, Hrithik Roshan and the gorgeous actress Mouni Roy recently shared a selfie from Amsterdam and apart from giving us chemistry vibes, the selfie is making us want to travel again.

Mouni Roy recently shared a picture on Instagram with her fans. The picture was a selfie she took with Hrithik Roshan during the shoot of their newly released ad that features the two actors together. The picture is from Amsterdam, Netherlands where the two were shooting for their new ad.

Mouni posting this picture with Hrithik was a total surprise for all her fans. The image from behind the scenes of the ad shoot that the actors collaborated on made fans go gaga over it and they couldn’t stop gushing over it. The actress dropped the picture on Instagram and praised Hrithik calling him a wonderful human in the caption.

On The Work Front

Mouni Roy who recently got married is co-judging a dance reality show along with Remo D’souza and Sonali Bendre. She will also be soon seen in Brahmastra. Hrithik Roshan will be seen In Vikram Vedha alongside Saif Ali Khan. he also has Fighter with Deepika Padukone in his bag.

Also Read: Here&#8217;s Where Bollywood Is Holidaying This Summer Apart From The Maldives