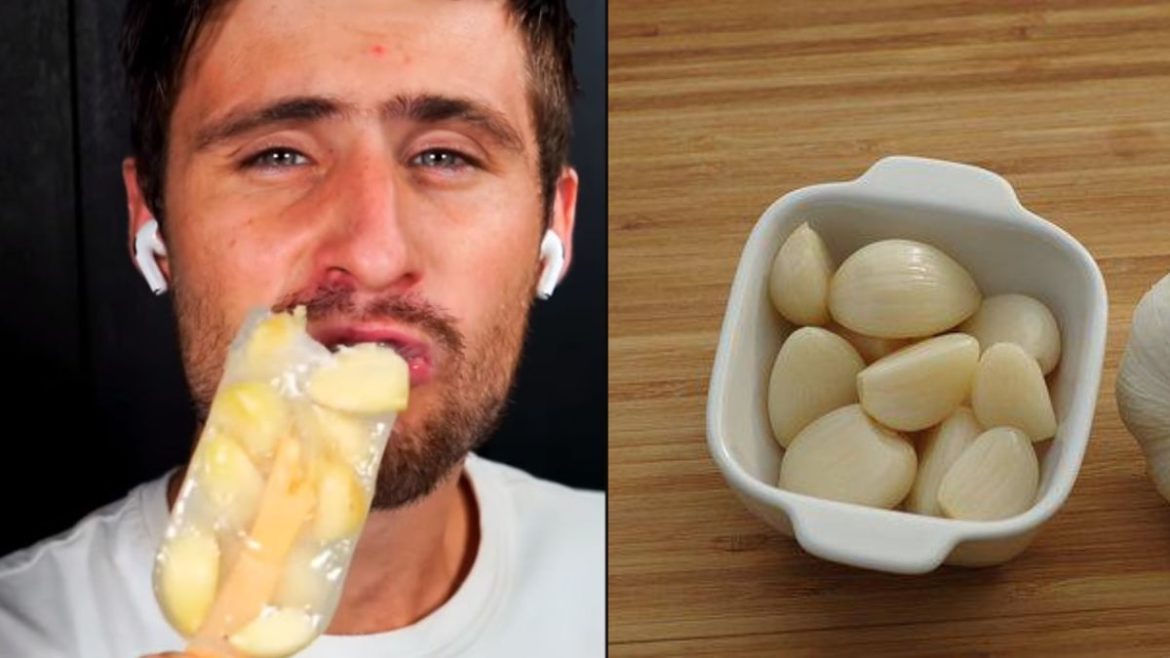 The Internet is full of weird fusion dishes. Some are a great success, but some tastes strange. Well when it comes to ice cream, you can also experiment a lot and create new and innovative versions. But what if someone told you they made garlic-flavored ice cream? Believe it or not, a food blogger shared a video of his ice cream with garlic cloves.

Well, for most food fanatics, this bizarre combination is nothing less than a desecration of both dishes. Ice cream is usually the most popular dessert, but when mixed with savory garlic cloves, it’s no less than an odd combination. Try wine-infused gelato ice creams at this dessert parlor in Hyderabad

Garlic is a popular spice used in India which is used to add flavor to cooking. Garlic chutneys, bread, pickle, veggies, and pastes are okay but adding the savory and fiery flavor into a sweet and popular dessert just ruins both of them.

Originally a blogger named Scott’s Reality shared the video, which was later shared by the nutrition expert Megha on her own handle named @the_fit_jodi. That remixed video of Megha went viral where a man can be seen putting a whole clove of garlic into a cup. He filled the cup with water and put a stick into it. After freezing for a while, he takes out the garlic popsicle and relishes it with a smile.

Megha captioned the video as Garlic ice cream along with some nasty emojis and the clip went viral, garnering more than 11.6 million views, around 200,000 likes, and some mixed comments.

A lot of people were seriously worried when they saw this crazy concept Some spoke out for men and the hearty benefits of garlic. They questioned what was wrong if a man enjoyed garlic popsicles, they claimed it’s a healthy alternative for summers. 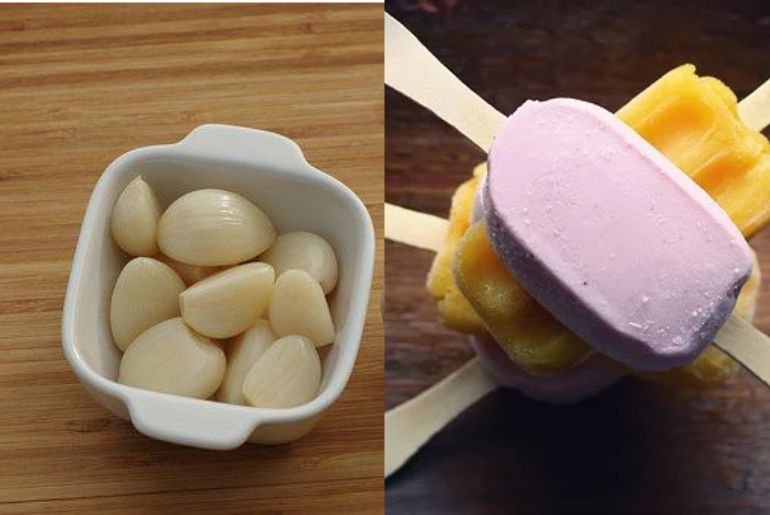