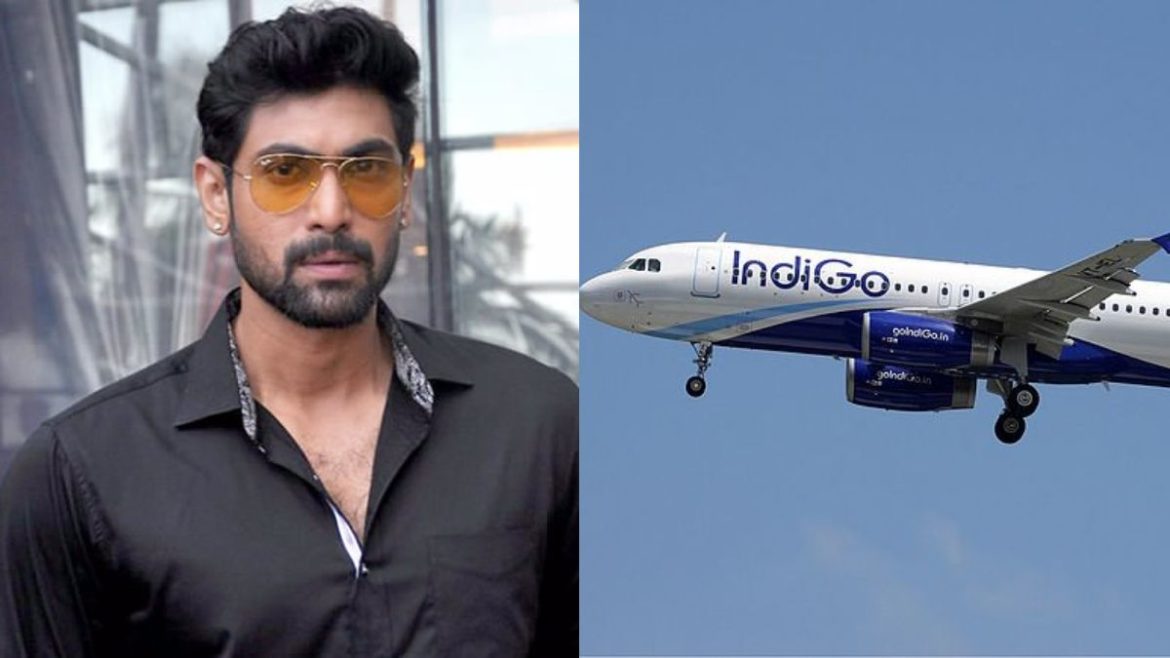 We often see flyers and passengers complaining about their flight experiences on social media platforms tagging the concerned airline. And this time, Rana Daggubati also expressed a horrible flying experience on his official Twitter handle. The actor slammed the domestic airline IndiGo for missing his luggage and recalled how it was his worst experience. Read on for the whole story.

Rana Daggubati Is Furious On IndiGo For Bad Services 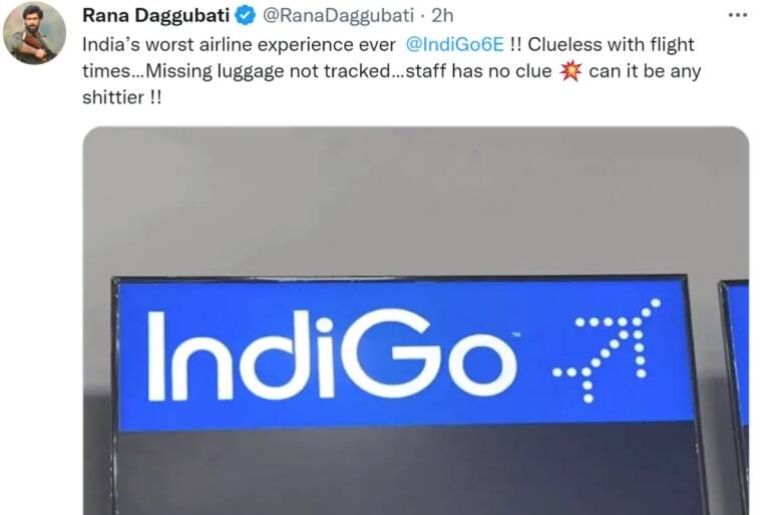 The actor shared all the inconveniences faced on Twitter. He tweeted, “It was the worst airline experience. Clueless about the flight times…Missing luggage is not tracked…staff also do not have any clue 💥 can it be any shittier !!” From missing bags to staff having no proper information, Rana talked about how the services were horrible.

The commercial airline also responded to Rana’s tweet and apologised for the inconvenience caused. IndiGo also mentioned that “please be assured, our team is working to get the luggage delivered to you at the earliest.” 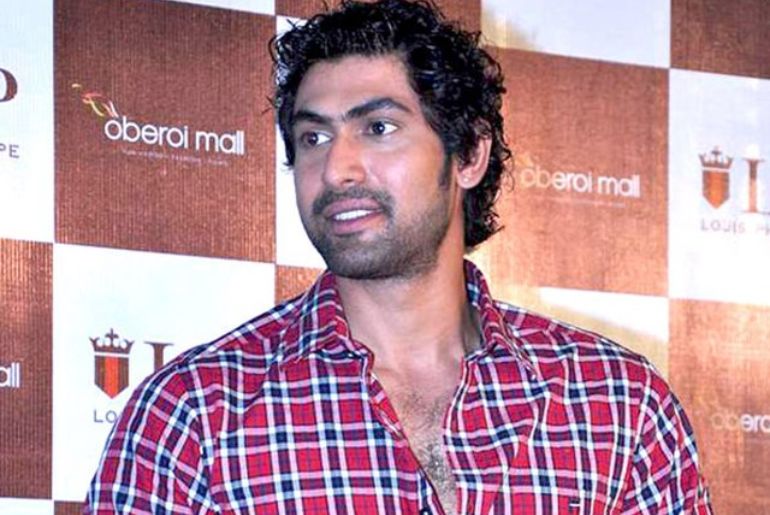 Though the actor took to social media to express such a horrible experience while flying with IndiGo, he also later deleted the tweet. If you now search his Twitter account to take a look at the tweet where Rana Daggubati gets furious and complains of how it was his worst airline experience ever in India, you won’t find it.

The actor not only tweeted about the incident. He also replied to some tweets on IndiGo’s Twitter account.

This was not the first time when any actor fumed over IndiGo and the airline’s bad services. Just a few months back in June, Pooja Hegde also shared how the staff of the airline was extremely rude. She shared on social media about how the staff was arrogant, ignorant, and in fact used a threatening tone for no reason.

Have you ever had such a horrible experience before while travelling on a flight? If yes, let us know!