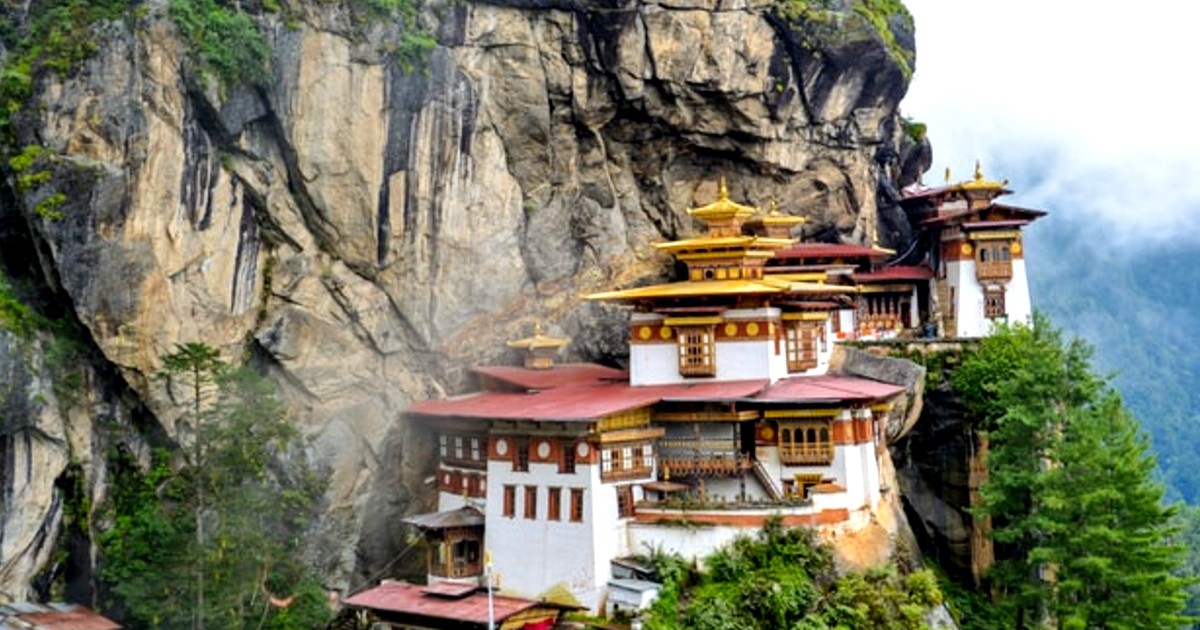 In order to boost connectivity and trade, India and Bhutan launched a new trade route on July 15. This is close on the heels of the Sino-Indian stand-off along the Line of Actual Control. This new route will operate between Jaigaon in West Bengal and Ahllay in Bhutan. It shall enable smoother trade of goods. And strengthen the sub-regional cooperation amid Chinese inroads into South Asia. India earlier established air bubble with the Maldives to facilitate easy travel.

In its effort to strengthen ties with its South-Eastern neighbours, India wishes to extend its relationship with Bhutan. This carbon negative country is a key buffer state between India and China. It’s critical for India’s security in the region. The Indian government opened a land customs station at Ahllay, Pasakha. They did this at the request of the Bhutanese government as part of the new land route states one official to the Economic Times. Bhutan banned tourists for two weeks after its first case of coronavirus. 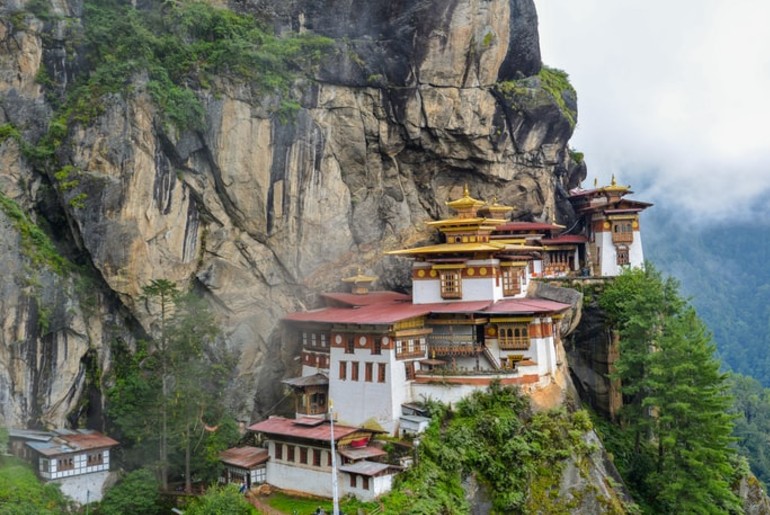 Announcing the development, the Indian envoy to Bhutan, Ruchira Kamboj, quoted to ANI, “Bhutan is India’s closest partner and friend and given the excellent bilateral relationship between our two countries and keeping in view as well the ongoing Covid-19 pandemic situation, this access to Ahllay should further facilitate trade and commerce between our two countries.”

Delighted that since yesterday a new trade route has been opened between Bhutan & India. This link between Jaigaon and Ahlay, Pasakha will facilitate connectivities between our two countries in these COVID 19 times, further strengthening our special relationship. A step forward!

The new route for Pasakha Industrial Estate in Bhutan will decongest vehicle traffic along the Jaigaon-Phuentsholing route. It shall boost bilateral trade and commerce. The new connectivity link will be especially beneficial for the movement of heavy vehicles like trucks and industrial raw materials from India to Bhutan.

Also Read: You Can Soon Travel By Train From India To Bhutan 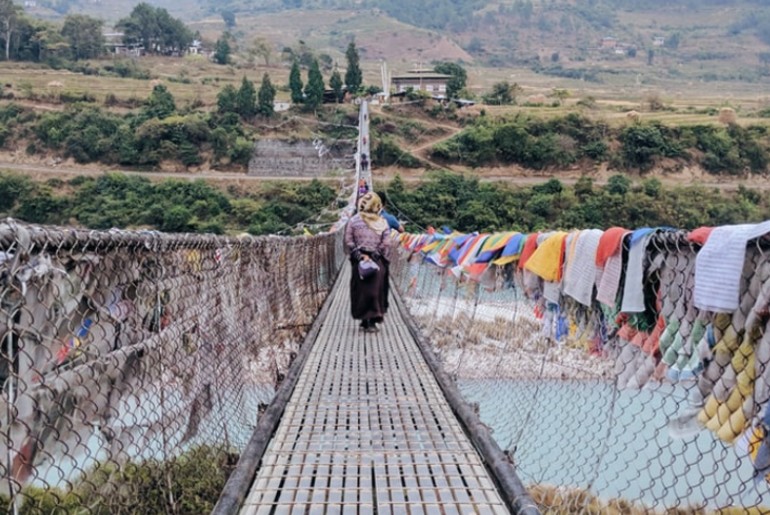 The hilly country exports electricity, portland cement, dolomite, timber and wood products, potatoes, cardamom and fruit products to India. The opening of the new trade route comes close on the heels of the signing of the concession agreement for the 600 MW Kholongchhu (joint venture) Hydroelectric Project in Bhutan. Hydropower sector is in the flagship area of India-Bhutan bilateral cooperation.

The run-of-the-river project is located on the lower course of the Kholongchhu river in Trashiyangtse district of eastern Bhutan. The project envisages an underground powerhouse of 4 150 MW turbines, with water impounded by a concrete gravity dam of 95 metres height.

Also Read: You Can Soon Travel By Train From India To Bhutan

Kholongchhu Hydro Energy Limited, a venture company formed between Druk Green Power Corporation of Bhutan and Satluj Jal Vidyut Nigam of India will implement this. The signing of the concession agreement will cause the commencement of construction and other works of the primary such venture hydroelectric project between India and Bhutan. The project is predicted to be completed within the last half of 2025. Until you can travel to Bhutan, here’s a story of a man who travelled by road from Bangalore to Bhutan.