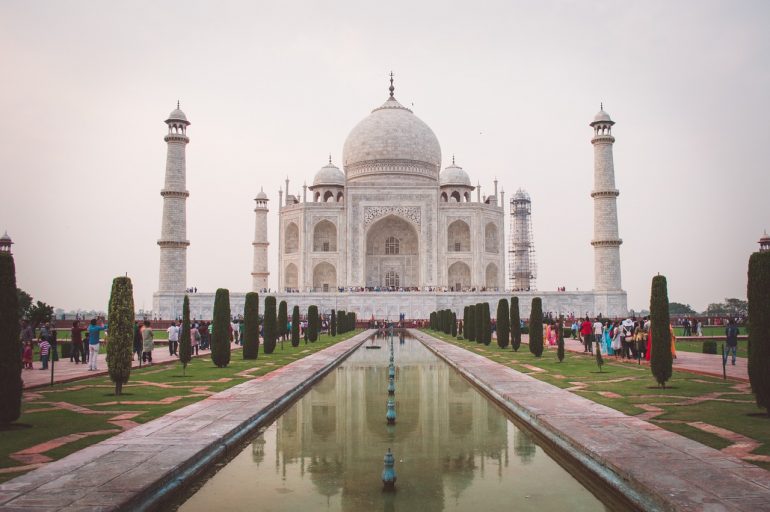 It’s time to rejoice, as we have great news for you! India’s ranking in the World Travel & Tourism has drastically improved since 2017 amongst the top 25% countries out of 140 countries that have been ranked in the World Economic Forum(WEF) list of nations. Travel and Tourism Competitive Report has revealed that India now ranks at the 34th position from the earlier 40th position. It has moved six places up and has shown the greatest improvement since 2017 among the top 25% of all countries ranked in the Travel and Tourism Competitive Report. This study evaluated all countries using four indicators namely- enabling environment; travel and tourism policy and enabling conditions; infrastructure; natural and cultural rankings. Out of these indicators, India has shown the highest improvement in enabling the environment, by moving up 10 places in this category. Unfortunately, the least improvement was recorded in infrastructure and the natural and cultural rankings. In this category, India just went up by three places each. The report further states that India remains the South-Asian region’s most competitive Travel & Tourism economy. It also accounts for the majority of the South Asian region’s Travel & Tourism GDP. Praising India’s improvement the report said that “India showed the greatest percentage improvement to its overall Travel & Tourism Competitiveness Index (TTCI) score, which has helped it become the only lower-middle-income country in the top 35.” Well, this is a moment of pride for us Indians, as India’s natural and cultural assets have made us climb up the ladder in the Global Travel and Tourism segment.