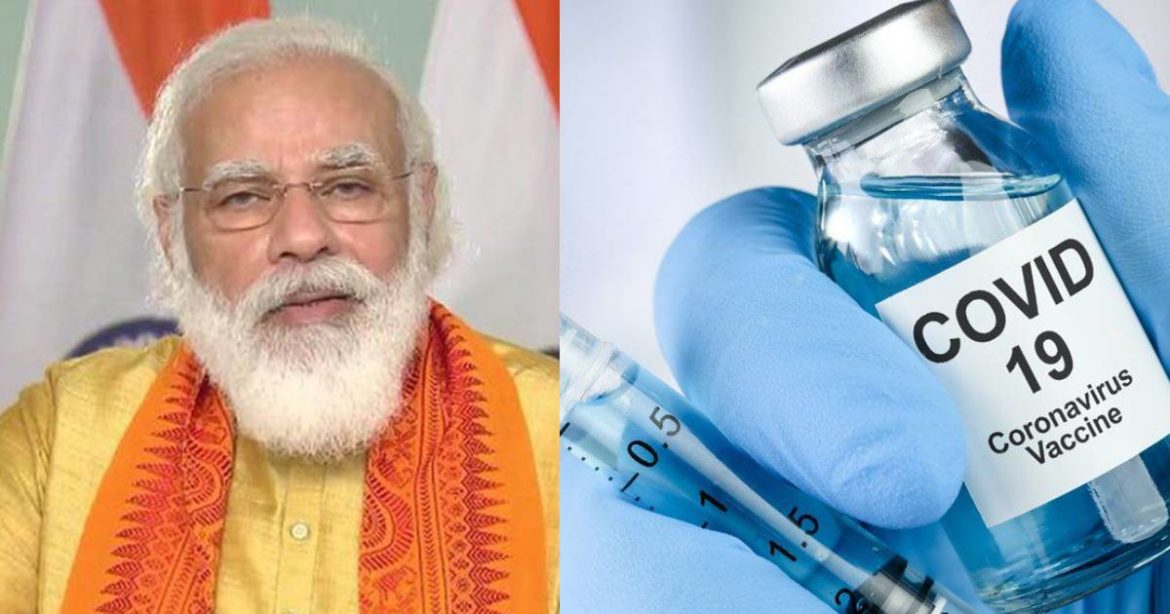 Prime Minister Narendra Modi will virtually flag-off the world’s largest COVID-19 vaccination drive on January 16. So far, the country’s drug regulators have given their nod to two COVID-19 vaccines for emergency use. The vaccine will be administered to around three crore healthcare and frontline workers in the first vaccination programme phase.

Prime Minister Narendra Modi made this announcement on December 31 after laying the foundation stone for AIIMS at Rajkot. So, the country’s role in the global COVID-19 vaccine will be an important one both as the producer and the recipient. Serum Institute India is one of the largest vaccine producers in the world. And it has also received authorisation to mass-produce vaccines. So you don’t need to go on vaccine tours to the UK or USA.

According to India Today, PM Modi stated on December 31 that India is preparing to launch the world’s largest COVID-19 vaccination drive.  He stated “The number of new cases of Covid-19 infection in the country are decreasing now. We are preparing to run the world’s largest vaccination program in the next year.Swasthya hi sampada hai, the year 2020 has taught us this well. It has been a year full of challenges.”  Union Health Minister Harsh Vardhan also stated that the vaccines would be administered free of cost to priority groups like healthcare workers and frontline workers. 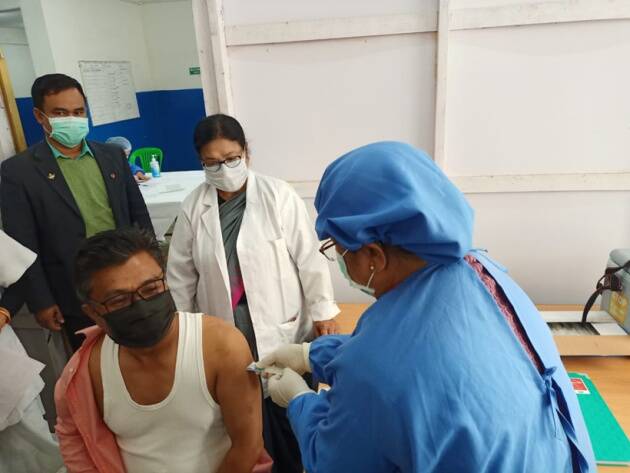 The Prime Minister further added, “India has emerged as the nerve center of global health. In the year 2021, we have to strengthen India’s role in healthcare.” On January 2, Union Health Minister Harsh Vardhan appealed people to not take rumours against the much-awaited vaccine seriously. On a similar note, PM Modi also urged people to not pay heed to vaccine rumours. According to India Today, he stated “I appeal to the people of the country that fight against #COVID19 is the one against an unknown enemy. Be careful about such rumours and as responsible citizens refrain from forwarding messages on social media without checking.”

Currently, India is conducting a mega drill in all the states and union territories to help the administration in terms of vaccine supply, storage and logistics. Each mock drill site shall have a waiting area, observation room and vaccination room. Around 25 healthcare workers will be present at each site. The vaccination team will also demonstrate on how vaccines will be given and monitored. India currently conducts the world’s largest mock drill aimed at testing the CoWin App. This app will be used to roll out the vaccine across the country. To infuse you with hope, here’s a story of Delhi’s first coronavirus survivor.