The marine life diversity is massive, and we humans have not even scratched one-tenth of it. While a lot of research is being done all over the world, India is all set to launch an ambitious ‘Deep Ocean Mission’ that will work at exploring the sea minerals and marine diversity of the underwater world. The mission which will likely launch in three months is going to be a futuristic and game-changing one. Over ₹4,000 crores would be invested in the mission to give India’s vast Exclusive Economic Zone and Continental Shelf exploration a boost. The ambitious mission would also include developing technologies for deep ocean initiatives.

Also read: Man Rescued After 5 Days Of Surviving In The Sea Without Food And Water 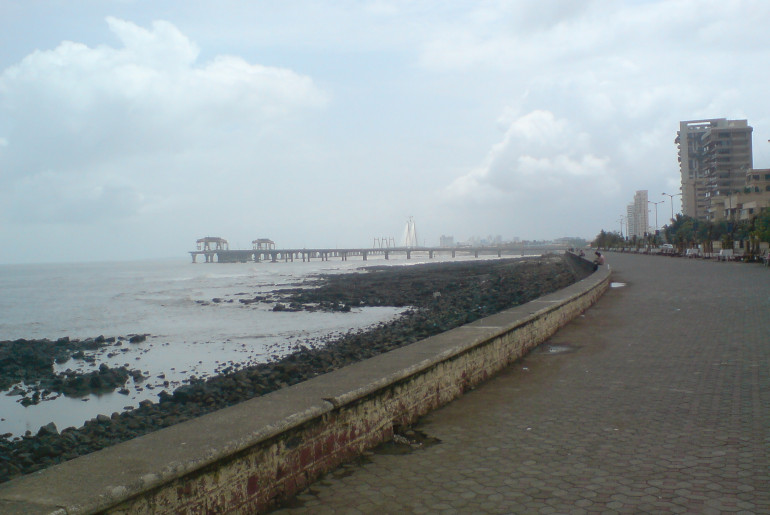 The Deep Sea Mission Will Be Piloted By Reputed Organisations

The multi-disciplinary deep- sea mission will be piloted by the MoES and other government departments like the Development Organisation, Defence Research, Department of Biotechnology, Indian Space Research Organisation (ISRO) and Council for Scientific and Industrial Research. ISRO and DRDO will also develop some of the technologies. Go On An Adventurous Underwater Submarine Tour Of The Titanic At ₹93 Lakh. 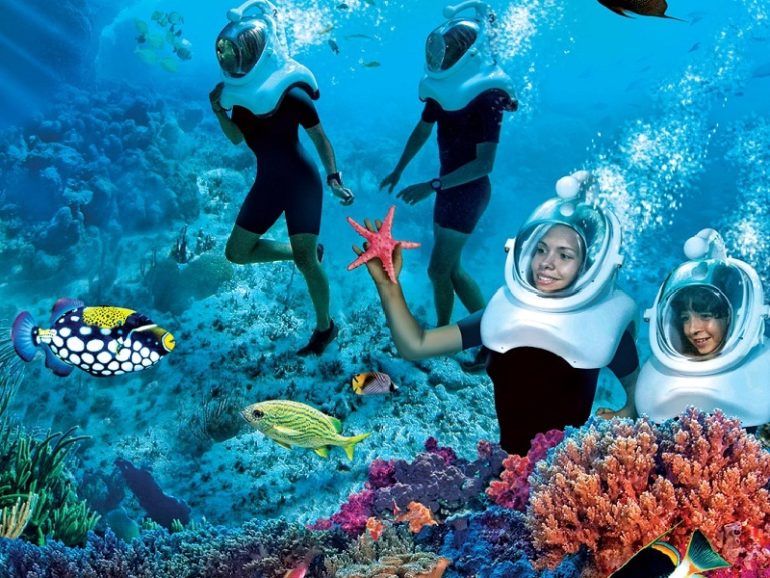 The Project Will Enhance India’s Presence In Indian Ocean

Apart from design and development, the researchers will also look at the possibility of deep-sea mining and developing necessary technologies. The project will enhance India’s presence in the Indian Ocean where other players like Germany, Korea and China are already are active. Last week, China live-streamed footage of its new submersible parked at the bottom of the Mariana Trench, the deepest underwater valley on the planet.Karnataka Has A Magnificent 700-Year-Old Temple That Was Once Submerged Underwater. 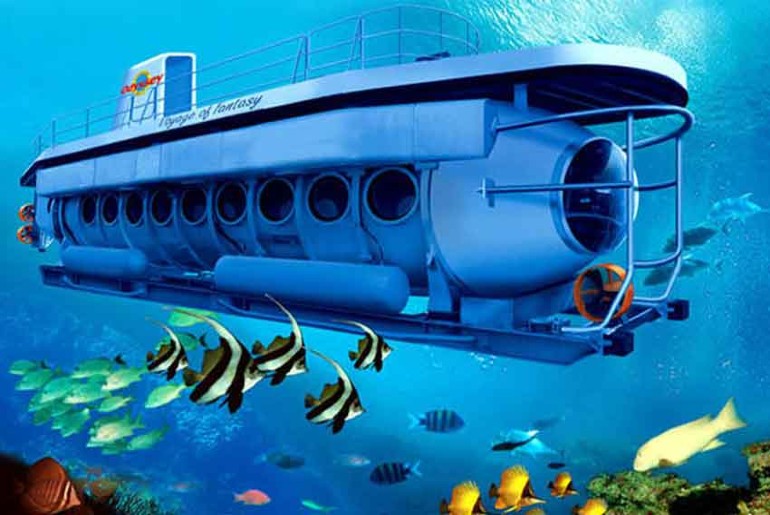 The Mission Will Be A Game-Changing One

But this is not the first time that India has embarked on such a journey. In September 2016, India signed a contract with the International Seabed Authority for exploration of Poly-Metallic Sulphides (PMS) in the Indian Ocean. PMS in the Ocean Ridges have attracted worldwide attention for their commercial as well as strategic use. 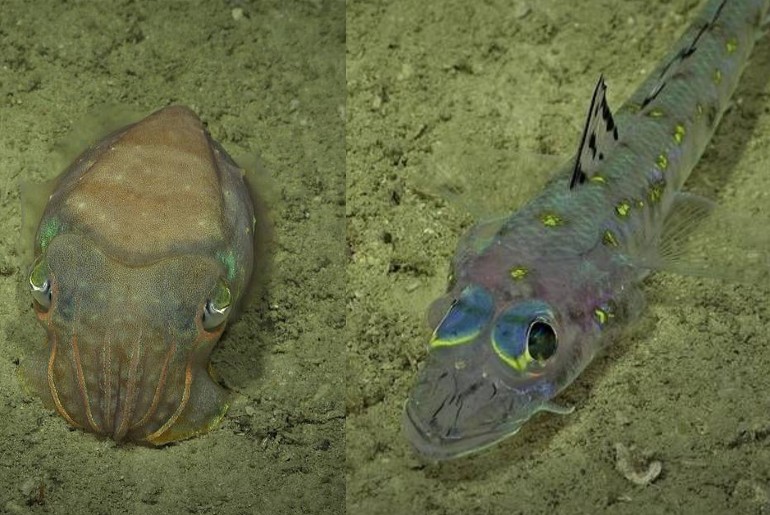