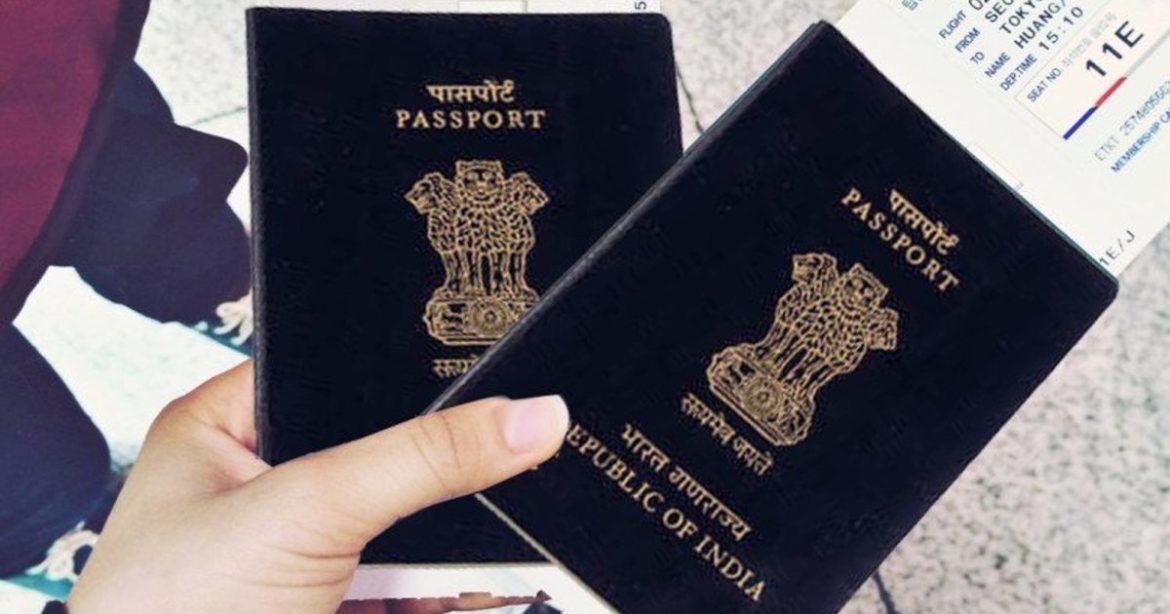 After smart cards, smart e-passports will also come to the scenario in India. Secretary in the Ministry of External Affairs, Sanjay Bhattacharyya has declared on Twitter that smart e-passports with secure biometric data will be launched in India soon. The unveiling of this chip-secured passport took place at India Security Press in Nashik. Around 150 nations around the world including Germany, the UK and Bangladesh issue biometric e-passports. India will be the new addition to the list.

Also Read: Travel Visa-Free To These 60 Countries As The Indian Passport Gets Stronger

How Will E-Passports In India Work?

The e-passport launched in India will be compliant with International Civil Aviation Organisation (ICAO) standards. The new passports will employ Radio-Frequency Identification (RFID) and biometrics to make passage through immigration check-ins simpler, faster and hassle-free. The passport jacket will have an electronic chip. Vital security-linked data encodings will be done on the chip. Minister of External Affairs S Jaishankar had earlier stated that the ministry was in talks with  India Security Press on the e-passports project.

India’s #ePassport — What it is and how to applyhttps://t.co/loplmxzvVy

Airports Will Have Machines To Scan The E-Chip

Prime Minister Narendra Modi had also made an announcement about e-passports to ease the immigration process. At present, Indian passports come in the form of printed booklets. Once e-passports are launched, airports will have machines as well to scan the electronic chips. Thus, citizens would not need to wait in long queues for hours to get their immigration process done. By scanning the chip, the security will be able to receive all the important details in a matter of just a few seconds. Also, with this process, fake passports can be detected easily. On that note, Germany Is Looking For Skilled Workforce From All Over The World; Here Are The Visa Requirements.