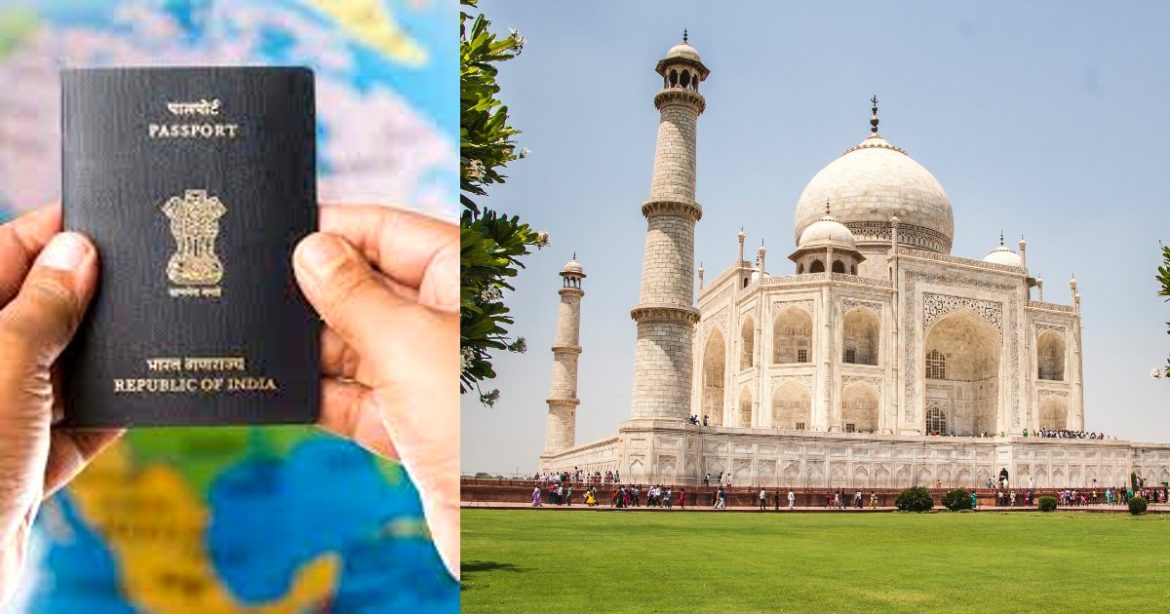 While the travel industry continues to stay on hold due to the rising Covid-19 cases in India and across the world, Indian Passport has gotten stronger since 2021. The Indian Passport ranks 83rd in the Henley Passport Index after it climbed up 7 positions in 2021, from its earlier 90th ranking. The Henley Passport Index collects data from the International Air Transport Association (IATA) to reveal the average number of countries a passport holder of a particular country can visit. Read on to know more about these rankings.

According to the Henley Passport Index, the strongest passports in the world belong to Japan and Singapore. With both these passports, travellers can visit a whopping 192 destinations without a prior visa. But this number doesn’t involve the current Covid-19 travel restrictions. In a report by Times Of India, this index reveals that any individual can visit an average number of 107 countries without a prior visa. Passport holders from countries like Japan, Singapore and the USA can visit 180 countries on the same parameter. 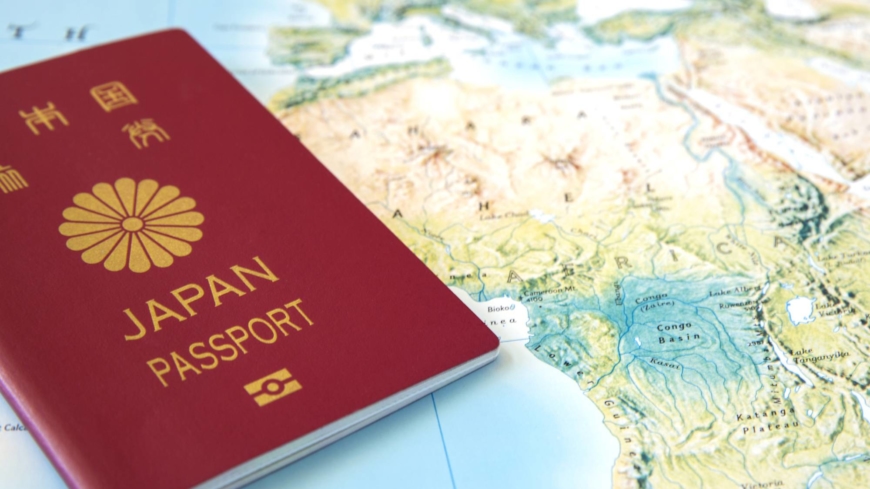 Also Read: Vaccine Passports: Will You Need One The Next Time You Travel? 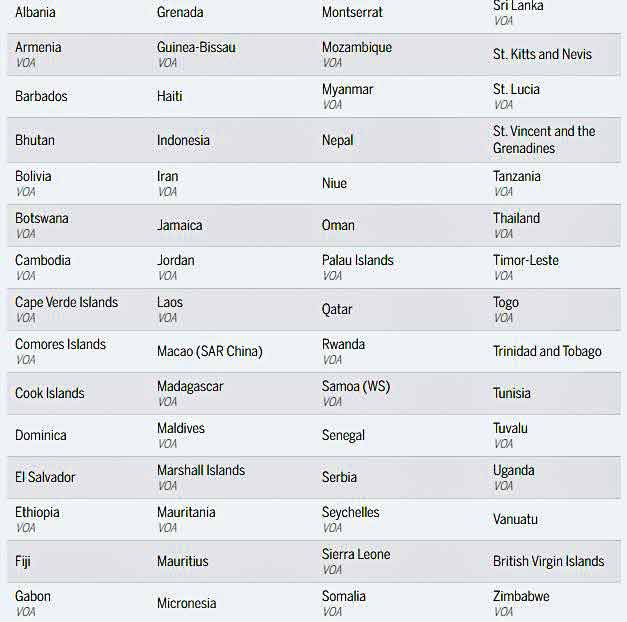