Indians Have To Wait 195 Years For A Green Card, Here’s Why! 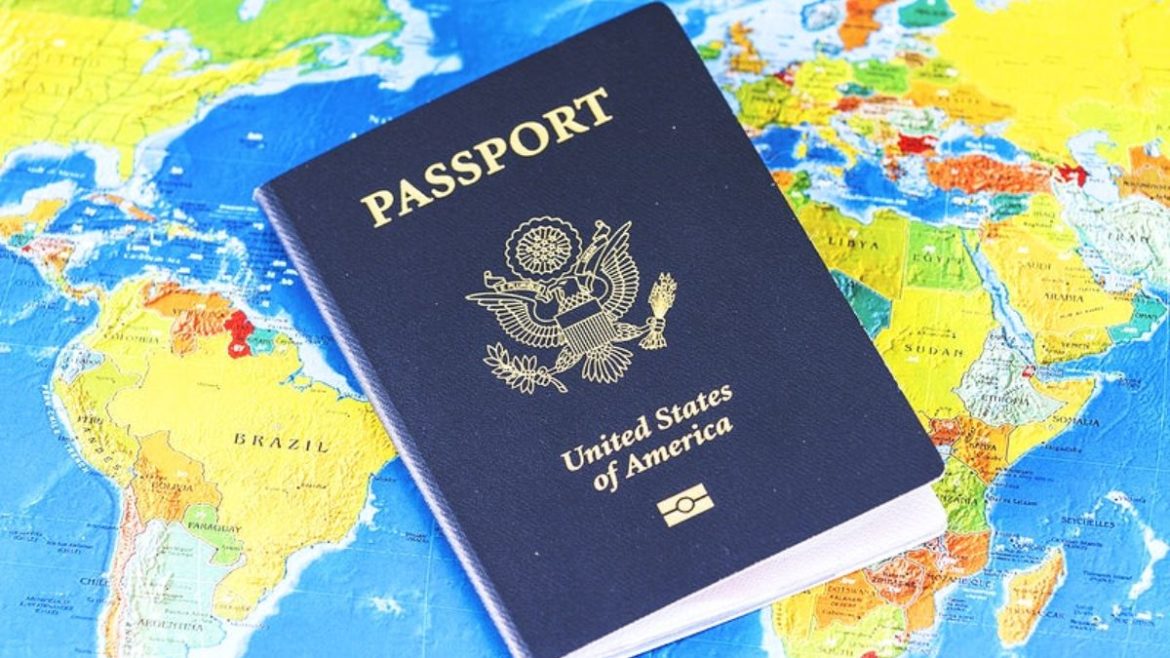 Yes, you read that right! Recently, the US is witnessing a mass layoff in the tech industry. Tech companies like Twitter, Meta, Lyft, Amazon, Google and many other major tech companies are part of this mass layoff. This has impacted the Indian community very badly. Employees with H-1B visas face the most hardship. Unfortunately, Indians will have to wait 195 years for a green card is the same.

195 Years Of Waiting For A Green Card

The wait for a green card in the US has now been extended to 195 years. The reason behind this is the layoffs, which have now led the Indian community into trouble. Employees on H-1B visas have only 60 days after the termination of a work contract. They have to either find another job in the given time period or leave the country.

The H-1B visa programme helps US employers employ people from another country to meet that country’s employment needs. Now, due to the mass layoffs, many of these employees are on the hunt for a new jobs. Looking at the numbers, this mass layoff in the tech industry has left more than 350 employees in a frantic state. 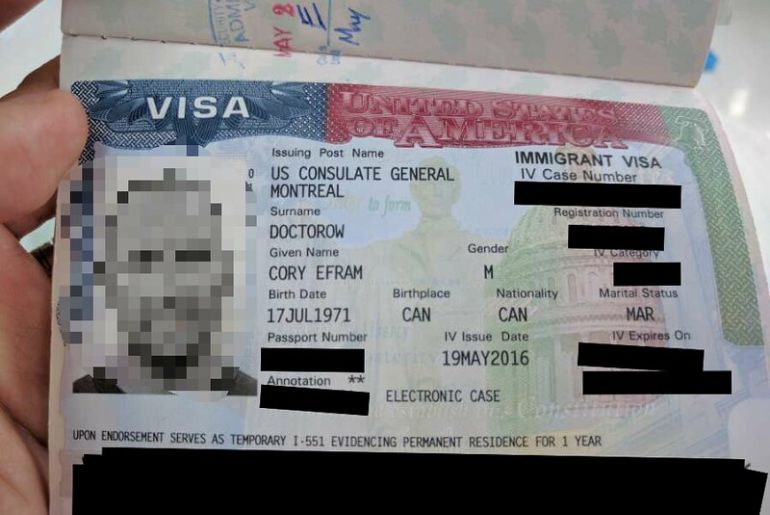 Also Read: Indians Need To Wait 800 Days For US Visas, For Chinese It Takes Just 2 Days

Permanent Residents Of US

According to US law, the country grants Green Cards to only 7% of people on the basis of their employment in the US. The US has only 10,000 green cards to give every year. According to reports, approximately 500,000 Indians are already in line for a green card, which indicates permanent residency in the country.

Now with the layoffs, this time has increased to 195 years. Another reason for this is that the Indian community tends to be on temporary visas owing to the existing backlog in the US PR system. Hence, Indians will have to wait almost two centuries to become permanent residents of the US. 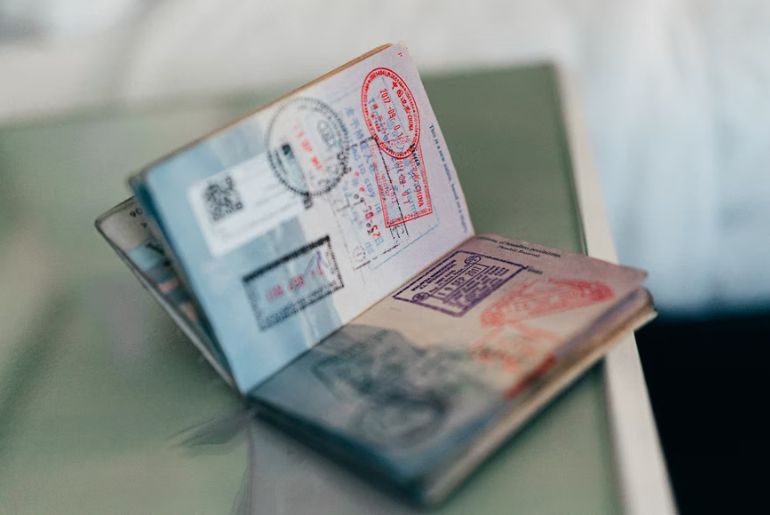 What are your views on this? Let us know in comments below.