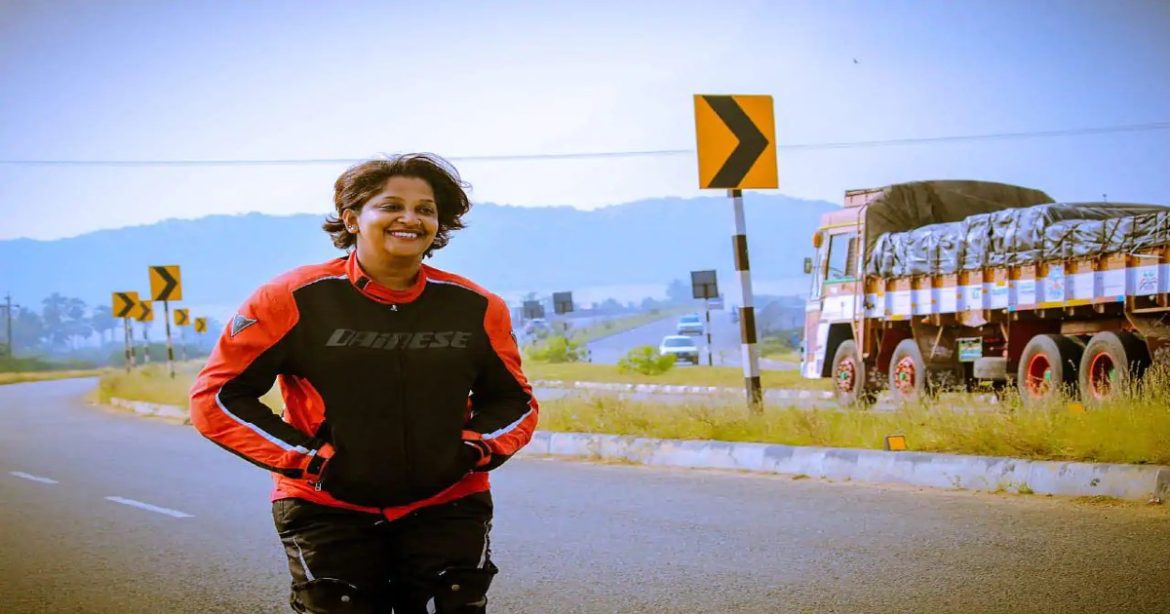 They say, ‘where there is a will, there is a way’ and this adage could not be more true in the case of this special woman Archana Timmaraju. This 36-year-old Bengaluru resident proves that impairment cannot hinder your goals. An art teacher in Bengaluru, Archana loves to bike and she has been zooming around for more than ten years now. What makes her case unique is the fact that she was born with 40% hearing in her ears. But that has never stopped her from undertaking her biking expeditions. She rode from Bengaluru to Leh in 2018 and now is all set to explore the world. As reported by Hindustan Times, she would be biking across 94 countries to raise awareness about the deaf community.

Archana Has A Startup To Specially-Abled Biking Enthusiasts

Archana is an inspiration in every way. She has also co-founded the Silent Expedition, a startup that helps bikers who are specially-abled. With her hard work and determination, she can now speak English and read lips. She is not only breaking stereotypes about specially-abled people but also setting new records for women. This Specially Abled Zomato Delivery Boy Delivers Food On His Tricycle. 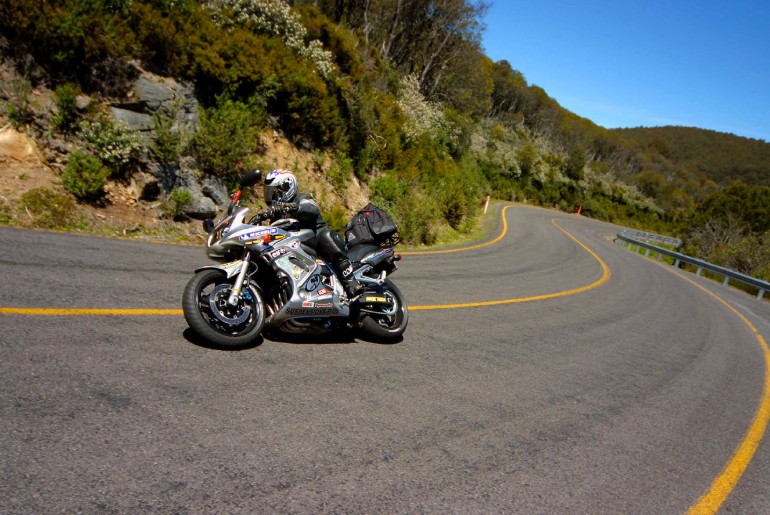 The Rider Had To Earn Her License

However, her journey to get a license has not a piece of cake. She had to convince authorities at the RTO that she could do it and eventually earned her license. Although specially-abled people are not denied a license, they face a lot of hurdles in the process. But the fact is, driving is primarily a visual function with little inputs from hearing. Here Are 5 Handy Tips For Solo Travellers. 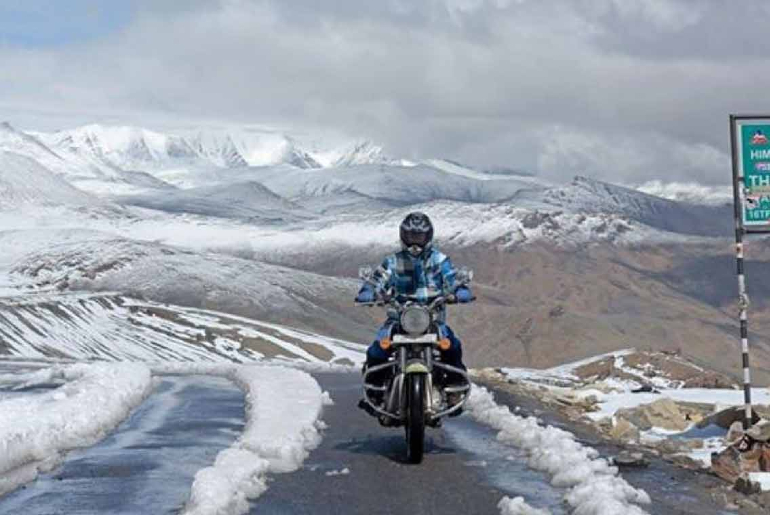 Archana is also planning to meet people from the deaf community and also raise awareness among the general public during her expedition. We wish her all the luck.

Do You Still Need An RT-PCR Test To...