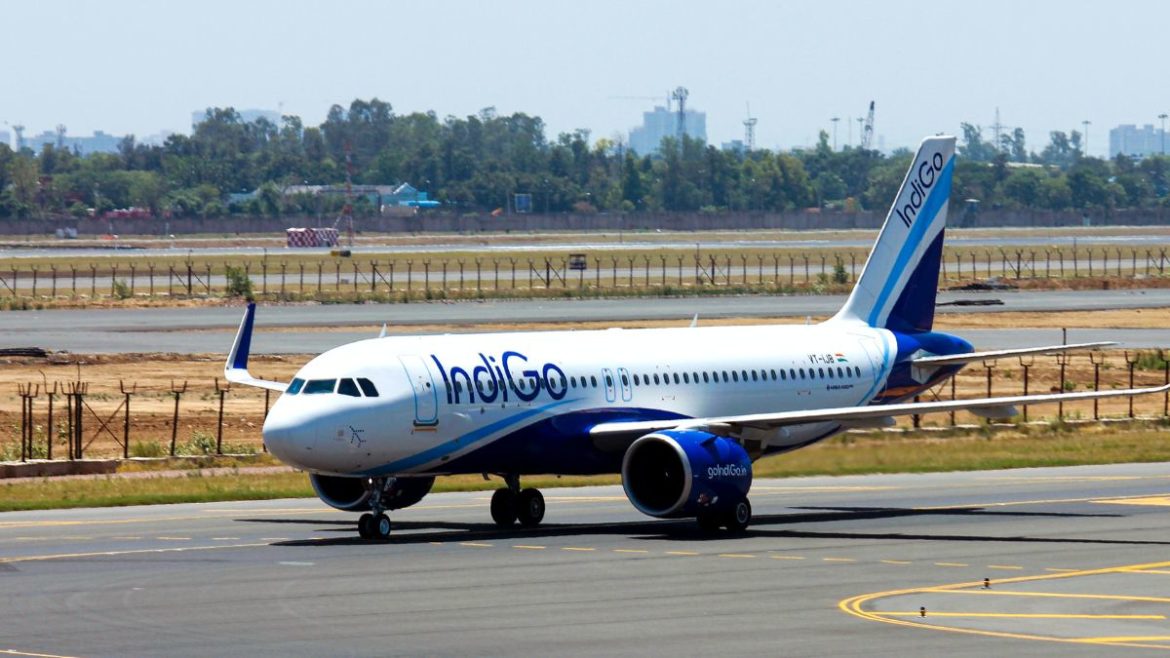 India’s largest carrier IndiGo is now the first airline in the world to use a new disembarkation process that will make the drill faster and will reduce the exit time. On Thursday, IndiGo announced that process will let passengers disembark from planes through three exit doors instead of two. It will be carried out from two forward and one rear exit ramps on the occasion of its 16th anniversary. Well, IndiGo constantly keeps reinventing its internal standards to enable a hassle-free customer experience. And this new three-door disembarkation process will surely help them achieve greater heights!

The disembarkation process of an A321 aircraft usually takes 13-14 minutes. The new system at IndiGo will cut it to seven-eight minutes leading to a quicker turnaround of planes. Talking about the new three-door disembarkation process, Ronojoy Dutta, the CEO of IndiGo said that at IndiGo they constantly and dynamically keep reinventing their internal standards to enable a hassle-free customer experience as well as contributing to operational efficiencies for all stakeholders including airport operators and ground handling companies.
“Adding a third ramp for disembarkation is a simple yet effective way to complete a smooth travel experience for our customers,” added Sanjeev Ramdas, executive vice president, of IndiGo.

You’re watching the future of travel; courtesy, our global-first, innovative “Three-Point Disembarkation System”. On our 16th anniversary, our gift to you is a third ramp that lets you exit the aircraft quicker. #6ETurns16 #LetsIndiGo pic.twitter.com/qHeahaFOgF

Also read: IndiGo Charges Cute Fee From Passengers And Heres What It Means

More About The New Disembarkation Process

The airline will initially implement the new process on A320 and A321 fleets for flights arriving at Delhi, Mumbai, and Bengaluru airports. IndiGo’s Executive Vice President, Mr. Sanjeev Ramdas further explained the process and said that a faster turnaround for airlines means better aircraft utilization. Though bigger airports have aerobridges that hasten the disembarking process, these are limited in number. For example, at Delhi airport which has three passenger terminals, Terminal 1 sees 100% of flights use remote bays for parking, Terminal 2 sees 80% of flights use them, while Terminal 3 which also accommodates international flights, sees 50% of flights use remote parking and the remaining use airbridges.
So IndiGo has now introduced the new three-door exit process which along with ensuring hassle-free customer service, will also help in better aircraft utilization.

Also read: Picture Of IndiGo MD Humbly Having Tea And Parle-G Onboard Is Earning Praises From The Internet

IndiGo introduces a global-first, innovative “Three-Point Disembarkation System”. This will enable the customer to exit the aircraft faster than ever before. #6ETurns16 #LetsIndiGo pic.twitter.com/VpDjNZhGYL