Jaipur Royal Family Claims That…
This Lake In Bangalore Is…
This Kerala Woman Travels The…
Etihad Expects To Fly 2.7…

Jaipur Royal Family Claims That The Land Of Taj Mahal Belongs To Them! 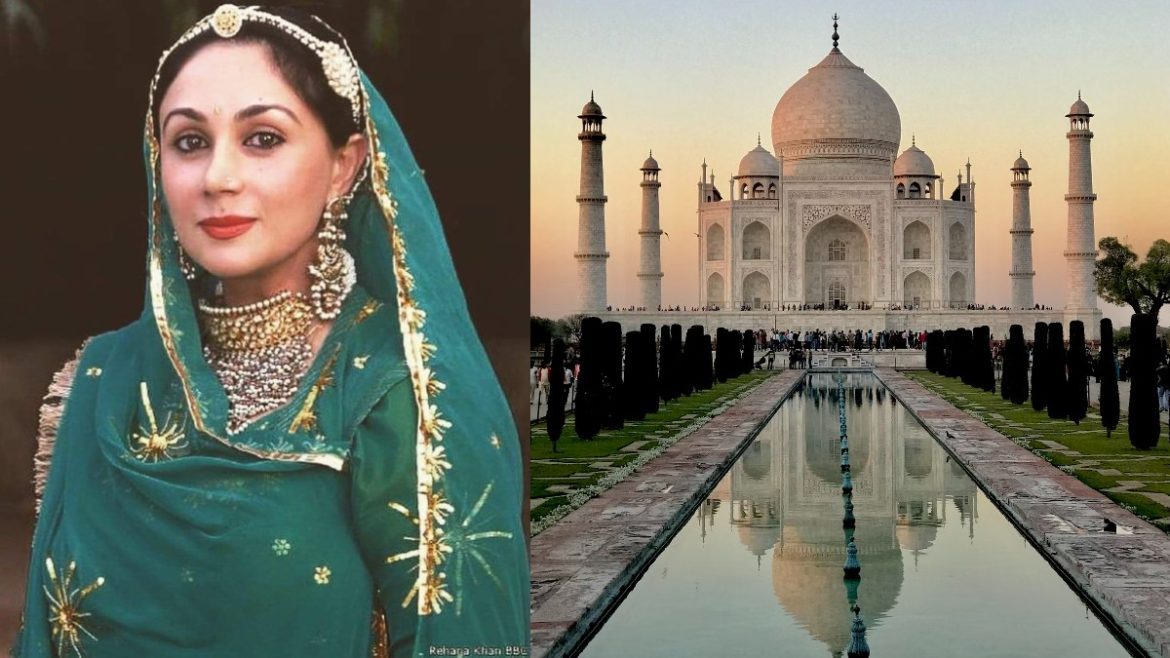 It is popularly known that the seventh wonder of the world, Taj Mahal, was built by the Mughal Emperor Shah Jahan in memory of his beloved wife, Mumtaz Mahal. But now the royal family of Jaipur is claiming that the land in Agra on which the ivory-white mausoleum was built in the 17th century actually belongs to them. The former princess of Jaipur, Diya Kumari, who is now a BJP leader, has claimed that the land belongs to Jaipur’s royal family and added that she has the documents too as proof.

Also Read: 5 Taj Mahal Look-Alikes Around The World That Must Be On Your List

Kumari said that Shah Jahan had acquired the land in the 17th century for the construction of the Taj Mahal and that the family couldn’t make a plea during that era due to the absence of a judiciary. But now a petition has been filed before the Allahabad High Court urging the Archaeological Survey of India ( ASI) to investigate the matter. Politician Rajneesh Singh of BJP has filed the petition highlighting assertions of historians and Hindu groups about the existence of a Shiva temple at Taj Mahal’s site. The petition has claimed that the temple has been converted into a mausoleum.

In the petition, Singh has asked ASI to investigate the doors of the Taj Mahal which has remained locked for a long time. He said that only a thorough examination of doors would put an end to the discussion.

Will the history of India witness a new turn? Let’s keep our fingers crossed!