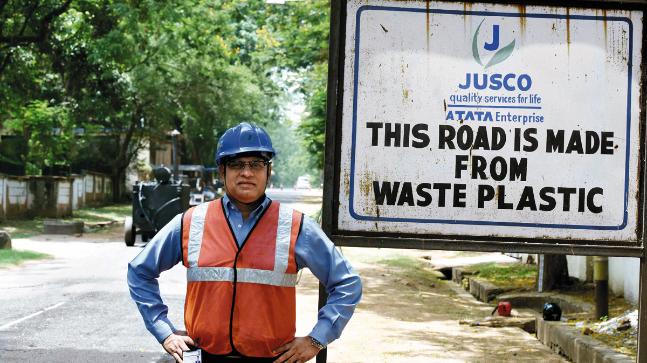 Plastic is everywhere, right from milk packets, water bottles, cold drink cans to polythene bags, you find it everywhere and disposing it can be a menace. To combat plastic pollution, Jamshedpur in Jharkhand uses plastic waste to build roads. Jamshedpur Utility and Services Company (JUSCO) uses bitcoin technology on waste plastic for constructing roads. Now that’s we call an innovative way to get rid of plastic. 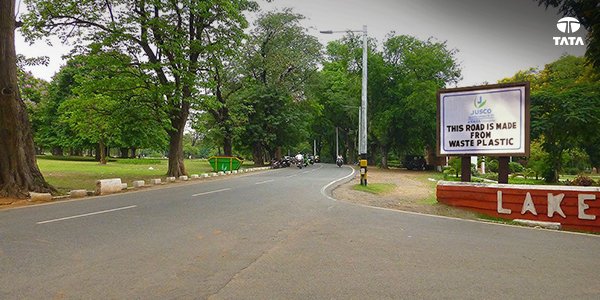 Tata steels’ 100% subsidiary company, JUSCO which maintains and provides municipal services in Tata command area in the city, constructed 12-15 km road in Jamshedpur as well as widened 22 roads using environment-friendly technology of utilizing waste plastic. Gaurav Anand, Senior Manager (Quality Assurance) of JUSCO stated that Jamshedpur is the only city in eastern India where bitumen technology or dry process patented by Madurai’s Thiagarajar College of Engineering (TCE), has been implemented on collected waste plastic for the first time. 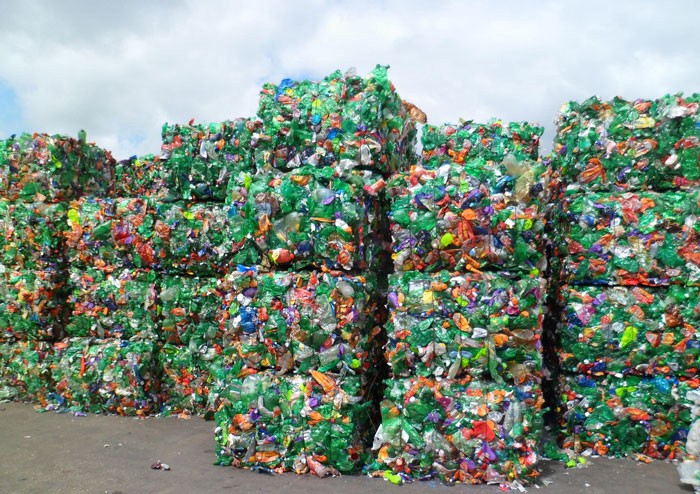 Anand who is an environmental engineer also revealed that there is no maintenance cost for the project for the first five years. He said that one tonne of bitumen costing ₹50,000 can be saved for every stretch of one km and four-metre wide road. Ever since JUSCO began using plastic to build roads, the use of bitumen has been decreased by 7%. The quality and longevity of roads in made of plastic waste and aggregate bitumen was two times better than bitumen road.

Also Read: This Cafe In Gujarat Is Giving Free Food In Exchange For Plastic Waste

Roads Made Of Plastic Are Better

Pratyush Dandpat, the Deputy Manager of Quality Assurance of JUSCO stated that the technology used to build roads out of plastic waste turned out to be successful. He also revealed that it has better binding property and is water-resistant. It also has a higher softening point, has higher load can withstand high temperature, lower penetration, costs less compared to bitumen road and also has no emission of toxic gas. Did you know Gujarat’s Statue Of Unity Will Soon Become Plastic-Free? 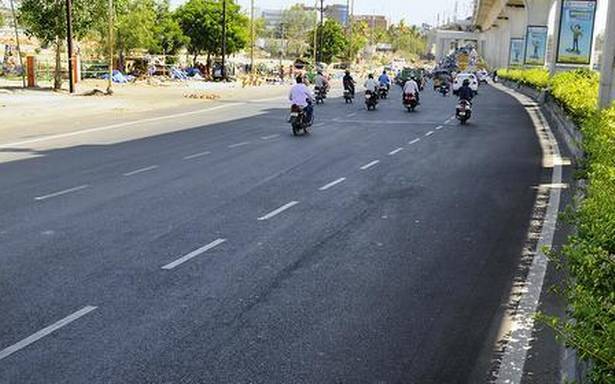 Gaurav Anand also put light on the fact that even though there is alot of demand for this technology from states like Himachal Pradesh, Uttarakhand, Jharkhand and Chattisgarh governments, but they don’t have any plans to commercialise it but instead aim to use to for the betterment of the society. Requests have been received from Nigeria to replicate this technology in the country. Thanks to the JUSCO initiative, the steel city, Jamshedpur has strong, durable and eco-friendly roads which will also help residents solve the problem of plastic pollution.