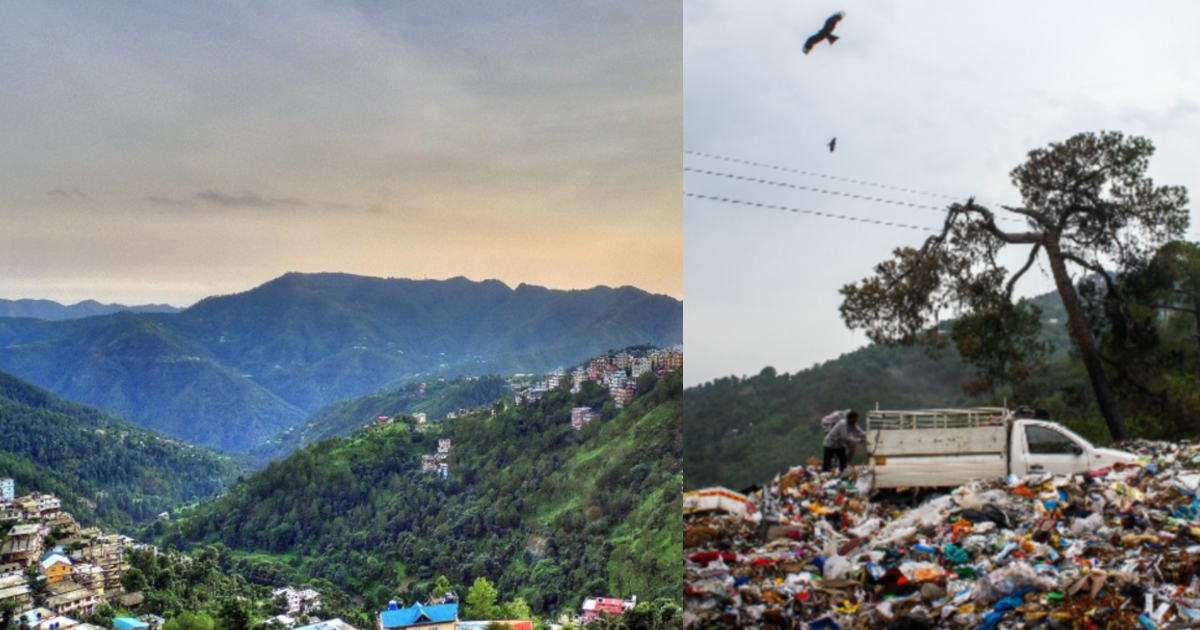 During the coronavirus lockdown, the tourist sites in Himachal Pradesh had been much cleaner, keeping away nearly 3,000 tonnes of ‘tourist trash’. As per reports, if the ban on tourism is extended till June end, another 3,000 tonnes of garbage can be avoided. Every year, the top tourist destinations in Himachal like Manali, Shimla, Dalhousie and Dharamshala get about 150 tonnes of garbage each day in the peak tourist season. When the number of tourists is comparatively lesser, the trash quantity ranges from 40 to 60 tonnes. After the suspension of tourism in the state, locals have been spotting a much lesser number of plastic bottles and other scraps in the streams and rivers.

In Himachal Pradesh, there is moderate tourist traffic during the month of April. The peak season starts from May and goes up to June end. The state receives more than 30 lakh tourists during this time. The sightseeing places, streets, markets, trekking trails, hotels, camping grounds and more get a large amount of trash in the tourist season. 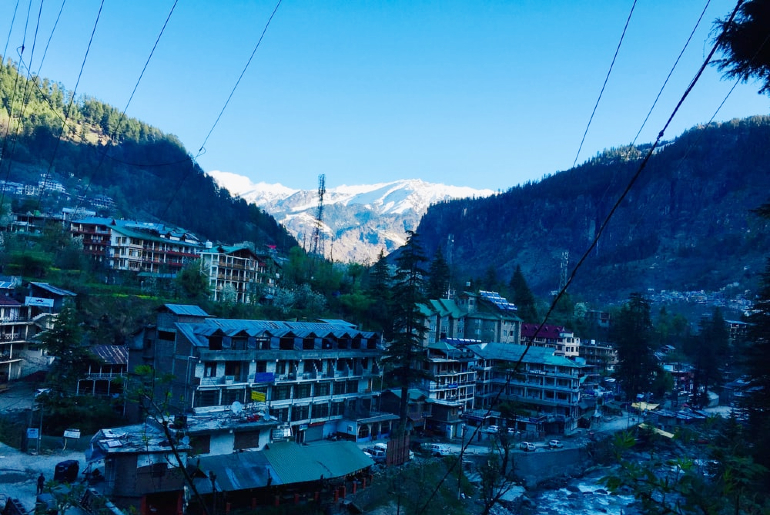 Manali generates around 30 to 40 tonnes of waste daily from mid-May to June end. In Shimla, the daily garbage quantity ranges between 60 and 90 tonnes. Dalhousie and Dharamshala get about 3 tonnes and 20 tonnes of garbage every day. The quantity increases during the peak season. In all these major tourist cities, the garbage generation has drastically dipped, thanks to the prolonged lockdown. 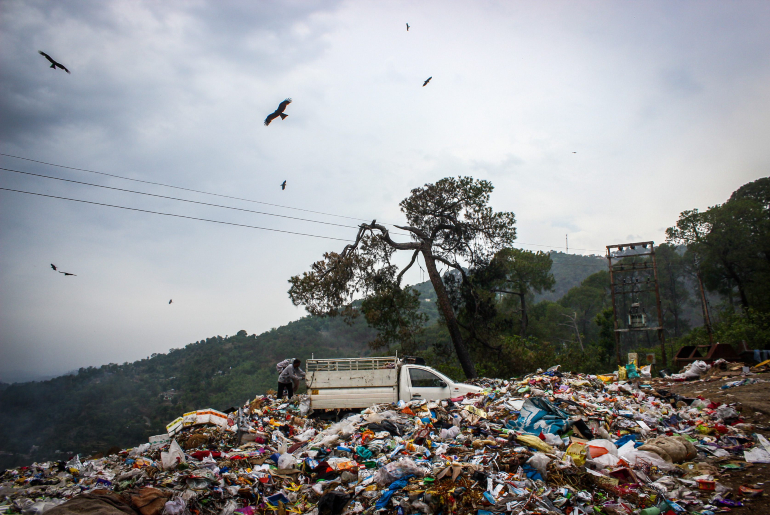 As per reports, Manali is now producing only 10 percent of the total amount of trash generated earlier. The town has been developing a waste-to-energy plant for trash management. The development was almost in the last stage. The progress has been delayed amid pandemic as some machines had to be imported. The state is now creating refuse-derived fuel ( RDF) of the existing scraps and transporting it to a cement factory for disposal. 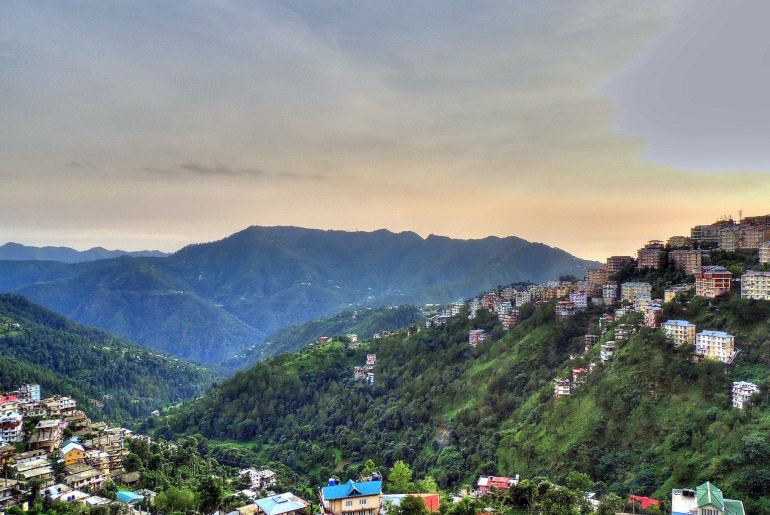 If you’re visiting these cities once the travel bans are lifted, try to discard wastes judiciously so that the hilly state continues to remain as clean as it is now and stand out splendidly with its scenic magnificence.