by Vaishnavi Venkataraman May 31, 2020 71
FacebookTwitterWhatsappEmail

Are you one of those who love scream out loud while riding on a rollercoaster? We all love letting out a loud and thrilling scream when being whooshed away on swashbuckling rides. But now, if you ever visit an amusement park in Japan, keeping silent is the new thrill.

Theme parks in Japan are proposing the idea of asking people to stop screaming when on a rollercoaster. Shouting, hooting, and cheering in theme parks will be banned along with a set of other protocols, when the parks reopen. 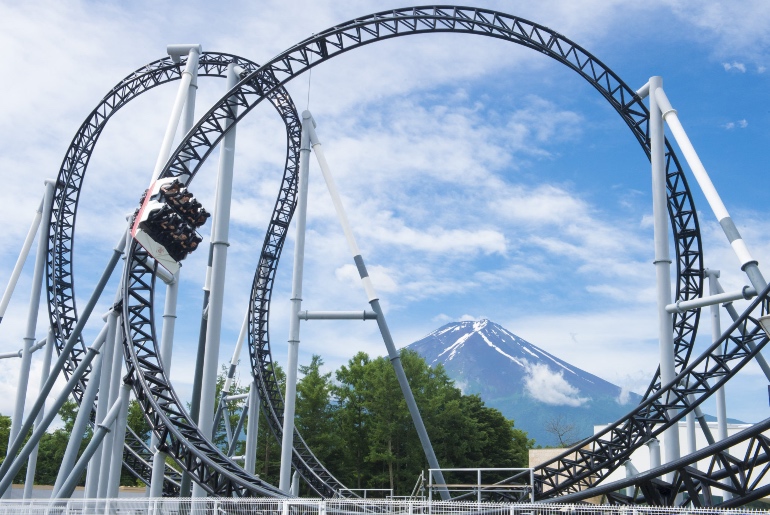 Apart from no-screaming, authorities have also amped up sanitation, and are encouraging face masks, temperature checks, and social distancing. In addition, conversations between people are said to kept minimal, with the increased use of hand and eye gestures.

An aquarium in Japan is asking visitors to video call its eels who are rather stressed out from no human contact since the past 2 months.

Eels At The Sumida Aquarium In Japan Are Facing Social Anxiety

At Tokyo’s Sumida Aquarium, caretakers found that after nearly two months of isolation from humans, the spotted garden eels in its aquarium had begun to behave oddly. Every time a caretaker passed by the tanks housing the eels, the eels would immediately burrow their heads into the sand.

According to authorities, the odd behavior displayed by the eels is the result of isolation. Since the aquarium has been closed since March 1 due to the coronavirus, the eels have become unfamiliar to the presence of humans.

While garden eels are usually sensitive and wary by nature, their disappearance into the sand each time is making it difficult for the caretakers to monitor their health.

Also Read: This Portuguese Priest Turns Into A DJ At Night To Cheer People During The Lockdown 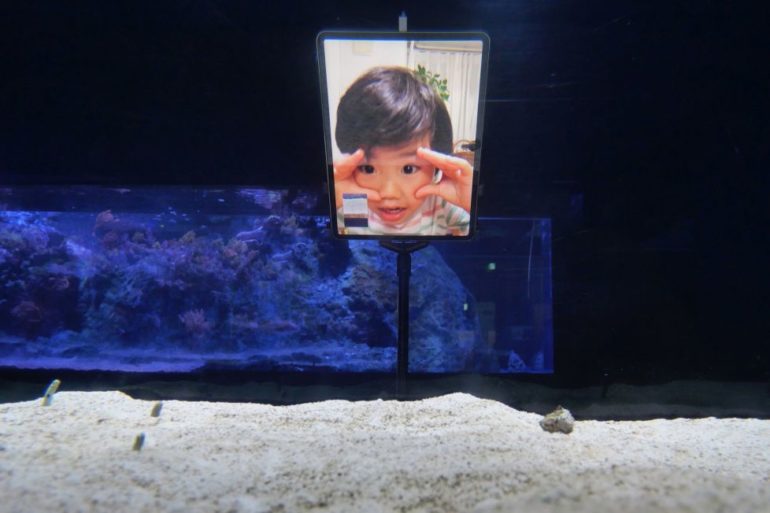 So the authorities came up with a solution – a three-day ‘face-showing festival’ where humans were asked to virtually check in on the 300-odd garden eels in the aquarium and remind them about their existence.

People were asked to show their faces, wave and talk to the eels in five-minute slots, though not too loudly (because of their sensitive nature). As per the Guardian, the festival began on May 3 and ends today.

The campaign has also received immense popularity online, where people used the hashtag #PleaseRememberHumans to show their support to the eels.

What an innovative way to attune the eels back to normalcy, right? We bet only the Japs could think of something like this!

Also Read: A Neighbourhood In The United States Organized A Stuffed Animal Safari To Entertain Kids At Home