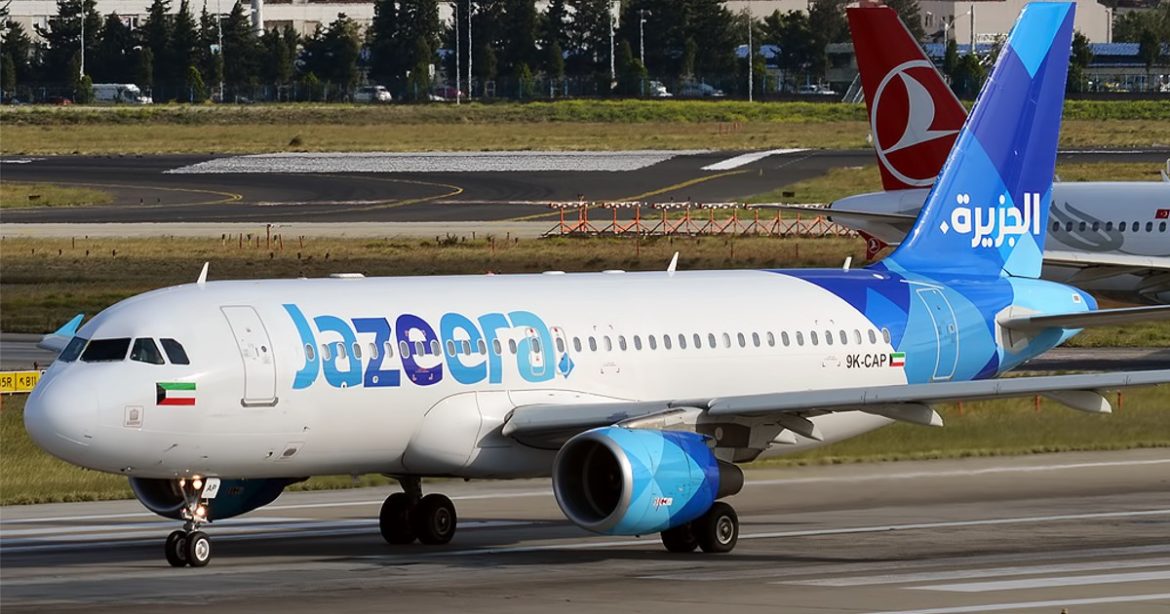 Bengalureans, if you’ve been waiting for direct and budget-friendly flights to Kuwait, then we have superb news for you. Jazeera Airways has launched direct flights between Bengaluru and Kuwait starting from November 3. So, if you’re looking forward to exploring the majestic Kuwait Towers swanky Avenues Mall and gorging on delicious shawarma, then let nothing stop you. Here’s all about the new flight services. 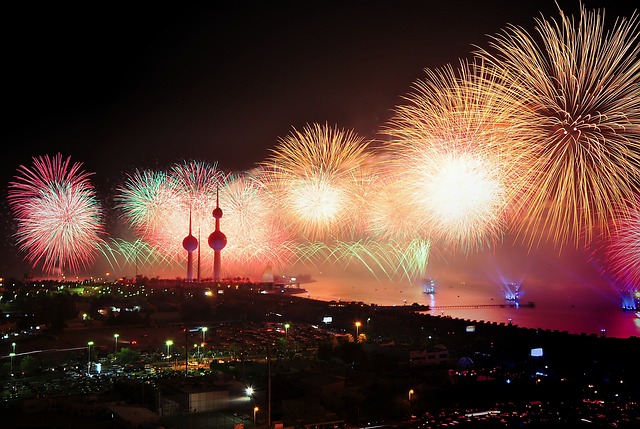 Andrew Ward,  Jazeera’s Vice-President (marketing) revealed to Times Of India that Jazeera Airways is the only private airline flying between Kuwait and Bengaluru. He further added that there aren’t many direct flights between the two destinations. The Kuwait-based airlines further plans to attract Indian flyers to opt for Kuwait as a transit point when flying to European and other global destinations.

Other Indian Destinations Connected Via Direct Flights To Kuwait

According to a report by Times Of India, the first Jazeera Airways flight will take off from Bengaluru’s Kempegowda International Airport at 2 am on November 3, Thursday. It will land in Kuwait in 5 hours and 25 minutes. Apart from Bengaluru, you can also fly to Kuwait from Hyderabad, Kochi, Delhi, Chennai, Mumbai, Trivandrum and Ahmedabad.

Well travel enthusiasts, are you excited by this news? Let us know in the comments section below.