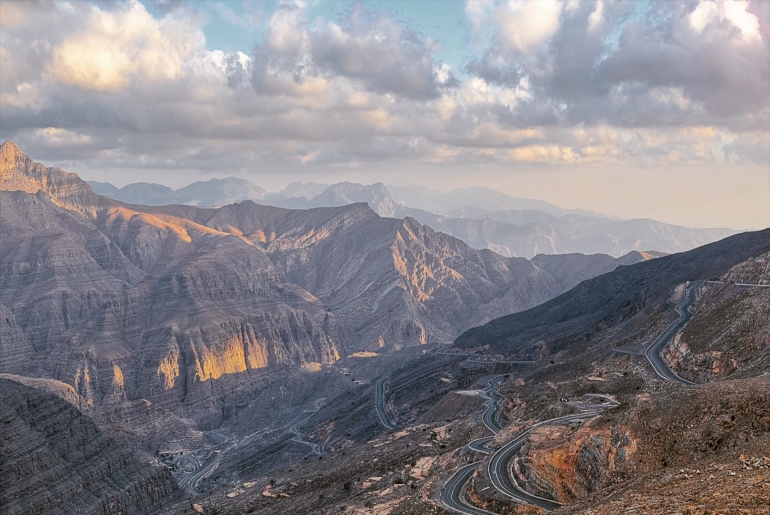 The UAE winter this year brought in a whole lot of climatic changes and the country’s highest peak- Jebel Jais turned into a foggy island, recording the lowest temperature ever.

UAE’s weather has been in news off late and why not, after all the country has enjoyed an extended winter (if we may say so). We earlier reported that UAE will experience drastic weather changes over this week. But, we certainly did not know this is what ‘drastic’ would look like.

The mercury level dropped all over the country, but Jebel Jais was like a frozen winter land this winter. Hail storms and moderate rain lashed the area during early hours yesterday. But there were no traces of snowfall, however. And this is not the first time country’s highest peak is experiencing low temperatures.

Earlier this January, the National Centre of Meteorology confirmed that Jebel Jais recorded a temperature of 1-degree Celsius. This probably was the lowest temperature ever recorded in the mountains. That said, it looks like cool weather will continue in certain parts of the UAE. Parts of Fujairah and Umm Al Quwain witnessed ice showers on Sunday morning. 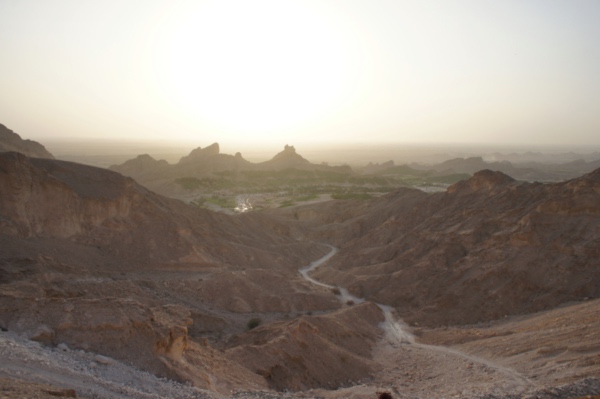 The UAE winter was noticeable colder this year with temperatures dropping as low as 8 degrees Celsius. However, the temperature is expected to rise over the week, bringing in sandstorms, rain and the possibility of thunder.

The UAE has been experiencing intermittent rains over the last six months, and last month we recorded an average rainfall that was 9mm higher than last year.

Meanwhile, if you are heading to Jebel Jais once the harsh weather settles in, don’t forget to check out the ice skating rink. Jebel Jais also boasts the longest zip line in the UAE. Tried it yet?