Jodhpur Might Soon Be Outside Your Travel Budget, So Visit While You Still Can 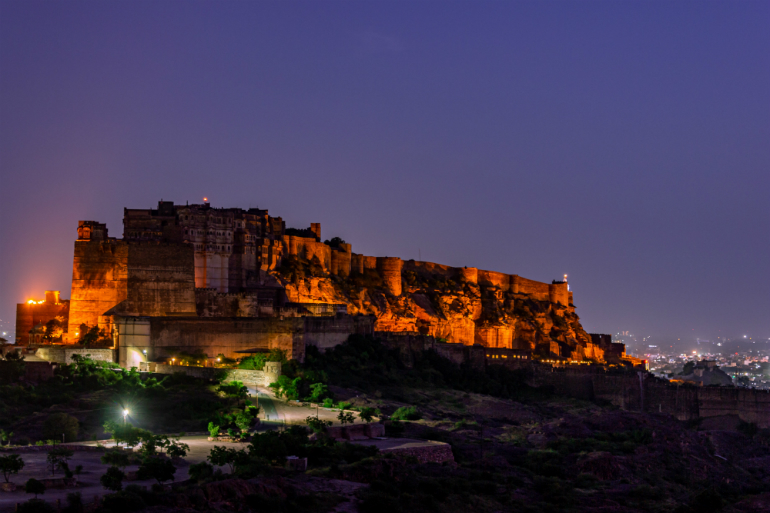 The second largest city of Rajasthan – Jodhpur – could go on to become one of the most popular spots in India by 2020. A recent study, done by a digital travel company, booking.com, revealed that it is gaining popularity among global travellers. 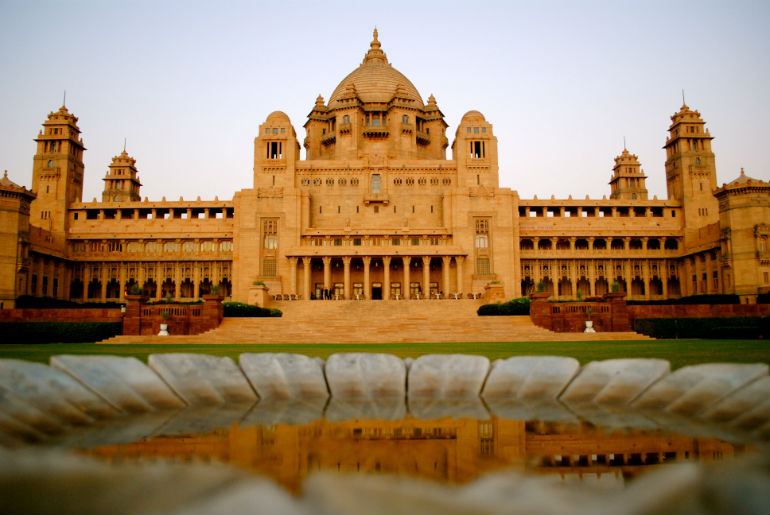 Rajasthan has been a popular spot for both Indian and foreign tourists. But no one could have thought that the blue city will surpass the pink city in the run for becoming a favourite for travellers. And that’s not even the surprising part! 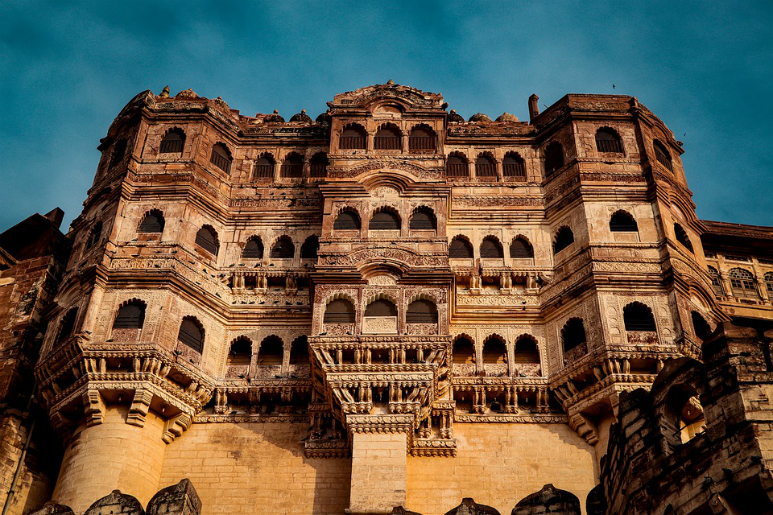 The royal city features alongside some hidden gems from Eastern Europe and Asia, and has been listed as a destination that ‘promises a novel experience and untouched natural beauty’. We would agree to that!

Also read: The Umaid Bhawan Palace In Jodhpur Is Meant For The Royal Within You! 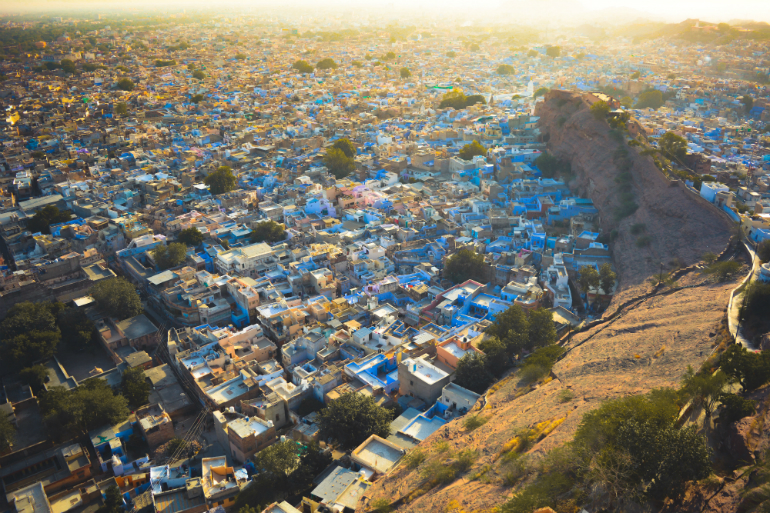 From Mehrangarh Fort to Umaid Bhavan Palace, desert safaris to old markets, and not to forget the blue-bricked houses, Jodhpur offers you a fresh perspective of Rajasthan. It is a perfect amalgamation of culture and modernity with a dash of tradition. The vibrant colours and melodious music never ceases to disappoint any one  who walks through the lanes of Jodhpur. There is something absolutely mesmerising about the place’s royalty and grandeur that leave you in awe. 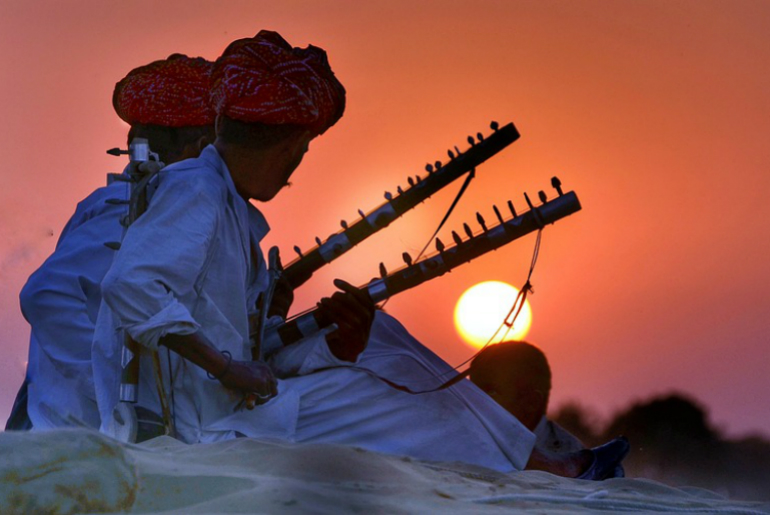 So, with all this and a lot more in store, it comes to us as no surprise if Jodhpur could end up being listed among the top 10 most-visited destinations in the world. Rajasthan is an ideal spot if you are looking for a quick-getaway. It is a good way to connect to the rustic and disconnect from the city life. If you haven’t explored the sand dunes and the history yet, now might be a good time; before the influx of tourists leads to increase in costs.

The other places that have been listed as emerging travel hotspots for 2020 are Yerevan in Armenia, Zabljak in Montenegro, Il Gzira in Malta, Seogwipo in South Korea, among a few others.

Looks like we got you travel ready for the next year… thanks us later!