Who doesn’t remember rushing to our favourite food joints for a steaming crispy burger and coke on a hot summer afternoon? Well, as we grew up we realised that although the memories with our friends were tremendously precious, the impact on our health was not. But the problems run deeper. Since childhood, we have been bombarded with advertisements that we saw on television or on the street as hoardings which tempted us to go ahead and have that fatty junk food. Fortunately, this is about to change. The Food Safety and Standards Authority of India (FSSAI) recently passed a notification which bans selling of food products high in trans-fat, sugar or sodium to schoolchildren. The notification issued bans sale and advertisement of junk food within 50m of the school gate. Read on to know more.

The notification, issued early this month through the official gazette, a copy of which is with Moneycontrol, bans sale and offering of food to children in school premises and also within 50 metres of the school gate. The notification’s definition of the school includes pre-primary, primary, elementary, secondary, day-care, creche, boardings run by private entities, local bodies, government bodies or entities aided by the government. It also prohibits marketing and advertisements of food products high in saturated fat or trans-fat or with added sugar or sodium. 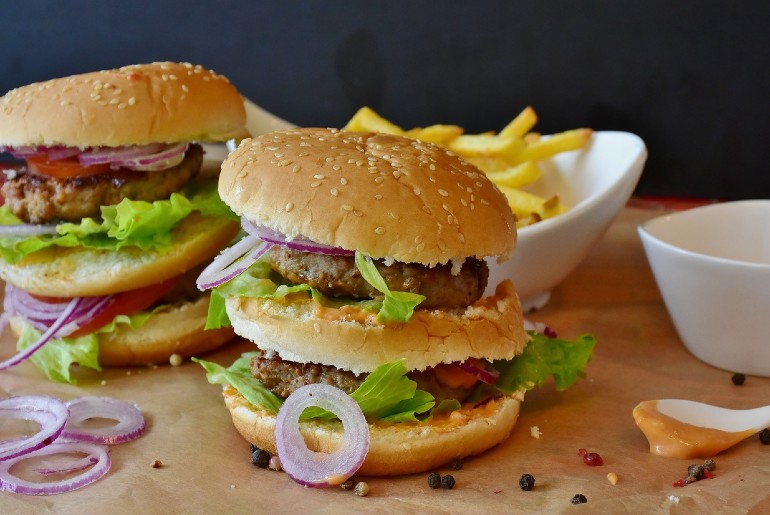 Also Read: I Have Been Eating At Restaurants In Bangalore During The Pandemic & Here’s What I Recommend

The ban on advertisement of products with high fat, sugar and salt (HFSS) aimed at children could affect companies making chips, burgers, pizzas and other junk food. The products discussed are potato chips, colas, ready-to-eat food and pickle; which are hugely advertised products rich in high fat, sugar and salt. This recent regulation has upset traders and is also likely to deal a blow to FMCG companies and advertisers for whom kids are a big market.

The Food and Beverage Alliance of India, which includes multinational companies such as Coca-Cola, PepsiCo, Nestle, Kellogg, Mars Chocolate, Hindustan Unilever and Mondelez, will have to restrict food and beverage advertisements aimed at children. The Confederation of All India Traders (CAIT), which represents small and medium traders, has expressed asked Commerce and Industry Minister Piyush Goyal to withdraw the notification. “Such a regulation dampens the very spirit of ease of doing business. It will impact small-business owners and traders. CAIT national general secretary Praveen Khandelwal said. A Ministry of Commerce and Industry officer said the move was aimed at curtailing the consumption of unhealthy food. “It has been repeatedly found there is no regulation of any ingredients like sugar, fat and sodium that get into products for children,” the official added.

Also Read: Types of Foodies We’ve All Known Till Date

This ban is also a distressing news for the advertising industry as well as around seven crore small traders who employ an estimated 46 crore people, far ahead of any other sector in the economy, and account for 45 percent of India’s GDP. Industry organisations argue that this segment is currently supporting the Indian economy during this pandemic. The ban on advertisement of products with high fat, sugar and salt (HFSS) aimed at children could affect companies making chips, burgers, pizzas and other junk food. Potato chips, colas, ready-to-eat food and pickle are hugely advertised products that fall in the category of high fat, sugar and salt. 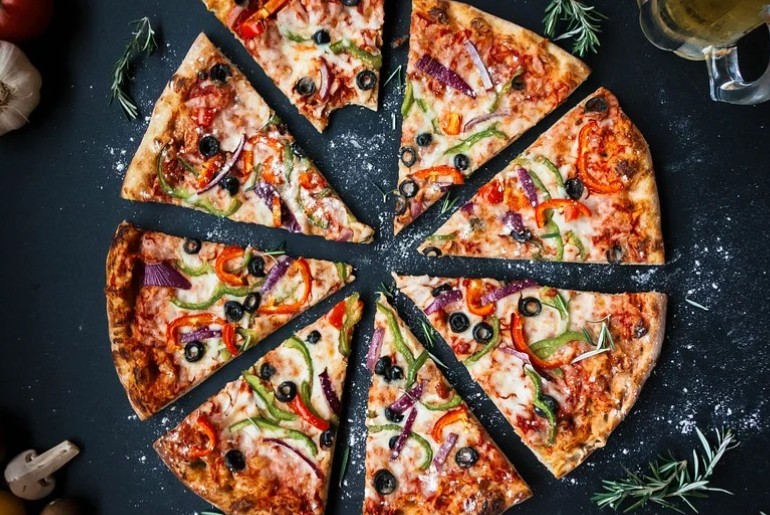 But the problem lies elsewhere. How can companies ensure children are excluded from viewing these ads? Advertising to children is a ₹7,000-crore market in India and includes food products with sugar and fat content. Can it be erased overnight? “It will be a very tough call for the advertising industry which is already reeling under a severe recession. Children’s campaigns are done with utmost responsibility. If the government is saying this should stop, it means nothing less than a death warrant,” advertising veteran Sabyasachi ‘Gullu’ Sen of From Here On communications agency said. An official of the Advertising Standards Council Of India (ASCI) said it was studying the notification.

Also Read: Delhi Street Foods We Are Missing In Lockdown

Alongside, traders are also worried. “We have serious objections to the specific clause of 50 metres because it will lead to many challenges,” CAIT’s Khandelwal said. The move would make small businesses non-viable as small shops and vendors stocked all kind of FMCG items to meet the needs of neighbourhood consumers, Khandelwal wrote to Goyal.

Recently, the World Health Organisation called for tighter monitoring of unhealthy food products. Especially those high in salt, sugar and fat. But traders say the move could be counterproductive at a time when the coronavirus pandemic has dealt a hammer blow to the economy. They say the new notification will increase harassment and add another layer to the numerous rules and regulations that small business owners’ have to follow. There will be operational challenges as in both cities and towns, businesses and educational institutions coexist. 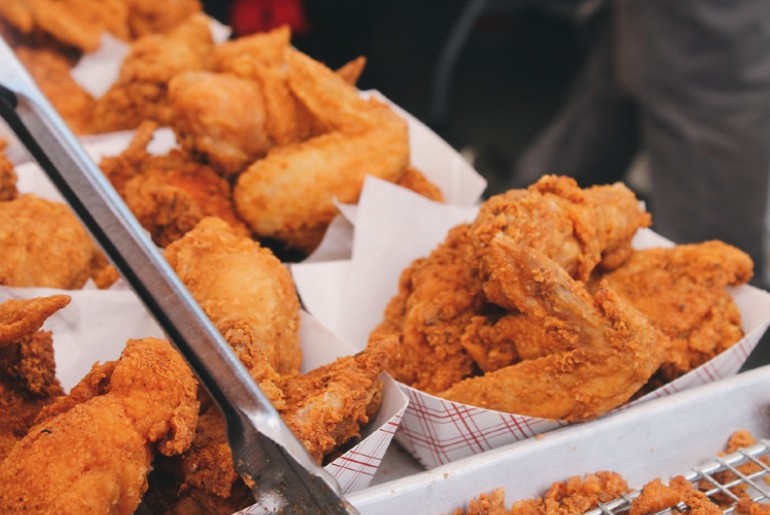 “A large part of these cities and towns will be a no-sale region if the 50-metre restriction is implemented,” said Ashok Tripathi, a grocer whose store is close to a well-known school in South Delhi. “Students come to my shop all the time. So what do I do now, shut shop?” Tripathi said the All India Food Processors’ Association has also asked the ministry to reconsider the decision. “Why not make some changes in town planning so that no school/creche should be opened near a market or a store,” he said. Now, we’d only have to wait and watch how things would turn out. Nevertheless, it’s a much needed move to prevent obesity among children. Meanwhile, watch this video to know about foods that boost your mood.