Justin Bieber Is Performing In New Delhi This October & We Can’t Keep Calm! 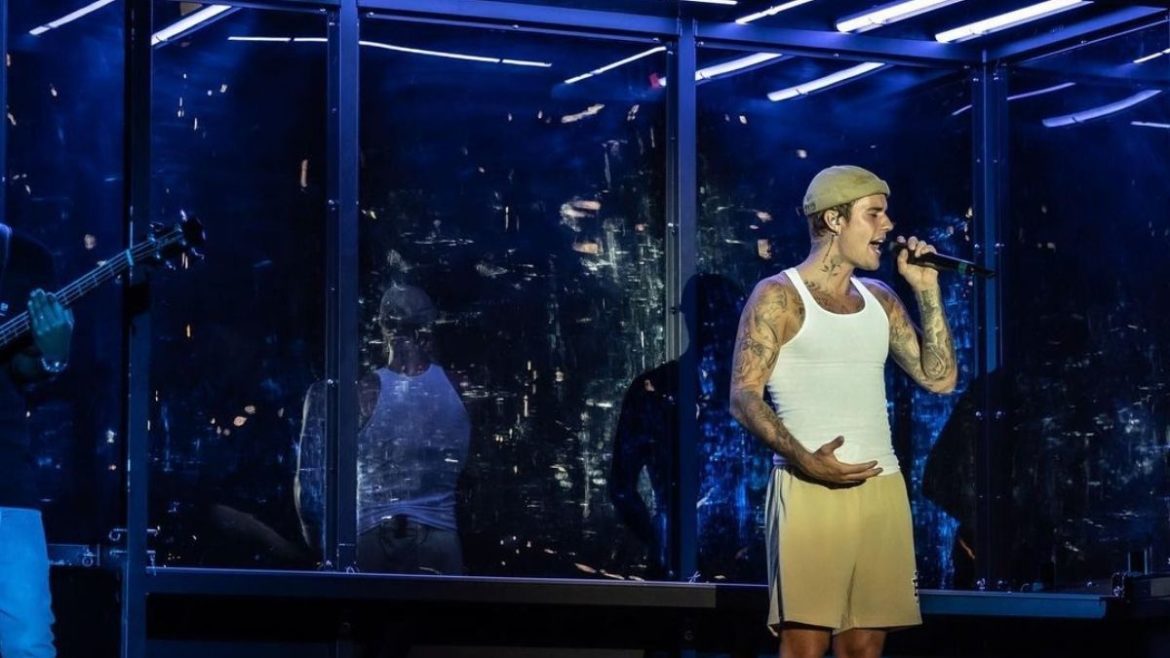 The ‘Peaches’ singer, the sensational singer Justin Bieber is on his World tour and what is exciting about this is that his next concert will be in Delhi. Well yes, Justin Bieber is coming to New Delhi in October 2022 for his ‘Justice World Tour’. He is coming back to India after five years, how can you forget his Mumbai concert? Hence with his Delhi concert news we know calming down is a bit difficult for sure.

Jawaharlal Nehru Stadium Is The Venue

Justin Bieber who has been the most sensational pop singer for years and is soon going to fly down to New Delhi for his concert. The official announcements were made by AEG Presents Asia and BookMyShow. The venue for the concert reported will be Jawaharlal Nehru Stadium (JLN Stadium), New Delhi. For the tour, the pop singer will travel altogether to 30 countries including India. His last concert in India did not go well and he was trolled for the same.

The Canadian singer began the tour in February 2022 and quill be extended till March 2023. San Diego was the place where the singer sang marking the beginning of the tour in 2022, February. This year the tour will mark its beginning in Mexico. He will fly to Italy in July, Scandinavian countries in August and South Africa, India, South America and The Middle East in October. In the early months of 2023, Justin will be seen in Europe and the UK.

Also Read: Justin Bieber Is Performing In Dubai On October &#038; This Is The Best News Ever!