Historic Trail At The Kamala Nehru Park Ridge In Delhi 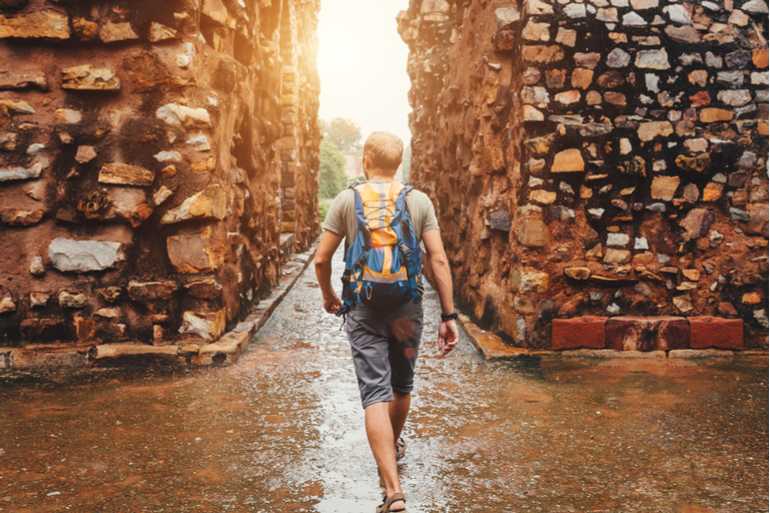 A haven for walkers and nature enthusiasts, Kamala Nehru Park Ridge offers many historical monuments that you can stroll around and enjoy a day at.

Zen for all Delhiites, Kamala Nehru Park Ridge is Delhi’s green arena ideal for all strollers, runners, fitness freaks, nature enthusiasts, history buffs, keetabi kheedas and bird lovers. The Delhi Ridge area covers a distance of about 35 km and is referred to as the green lungs of Delhi, out of which there are four different zones: North Ridge or Kamala Nehru Ridge, Central Ridge or New Delhi Ridge, South-Central or Mehrauli Ridge and Southern Ridge or Tughlaqabad Ridge. 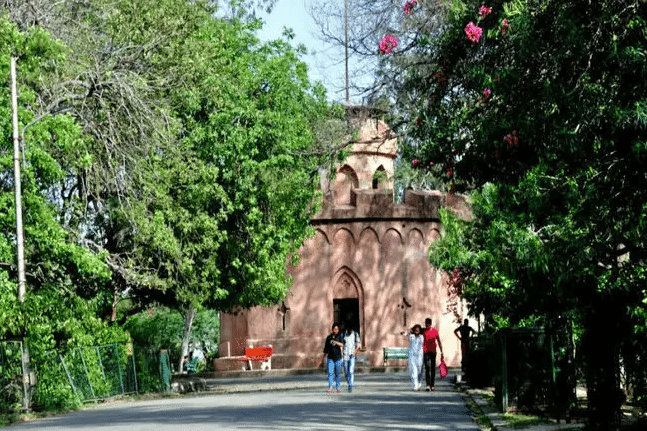 The North Ridge or the Kamala Nehru Ridge is the hilly area near the Delhi University which was declared a Reserve Forest in 1915. It initially covered an area of 170 hectares but, now has shrunk to 87 hectares.

The best way to start the historical trail of the Delhi’s North Ridge is from Pul Bangash Metro Station (Red Line). Go further northwards from the station and take Dr Karnwal Road that leads to the Mutiny Memorial. 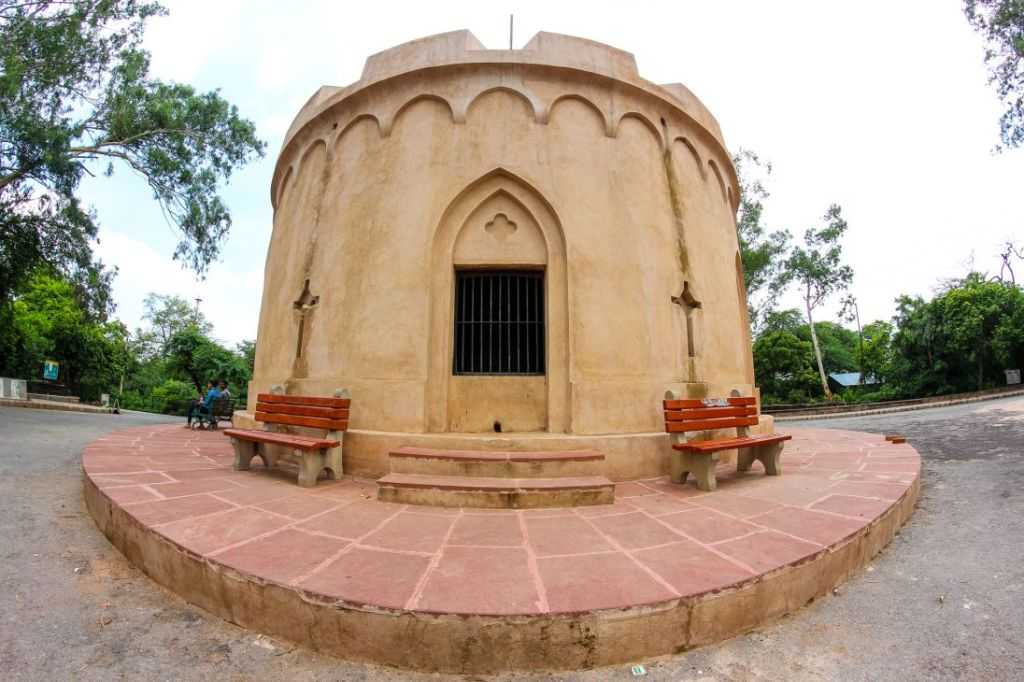 The flagstaff towers is another prominent landmark in the Kamala Nehru Ridge, it is the highest point of the ridge where you can get the bird’s eye view of the surrounding area. The tower was built around 1828 by the British as a signal tower and the sepoys were permanently stationed here to keep a watch.

The other landmark in the ridge is Khooni Khan Jheel which is a tiny pond and happens to be an abode for ducks, and cranes that take shelter here. Although, the pond has quite an interesting story and a haunting past to it. During the pre-1947 years, the water body became a dumping ground for many a body when the invasion took place between the sepoys and the invaders. The best way to go till the pond is from the St. Stephen’s side.

Chauburja Mosque is situated southeast of the flagstaff tower. It is a 14th-century old Mosque which was built by Feroze Shah Tughlaq and is amongst the other landmakrs in the ridge.