Karan Johar Hires Renowned Chefs…
How Noida Rebranded Itself Into…
This Nature-Themed Cafe In Guwahati…
KFC Japan Buffet With Pizza,… 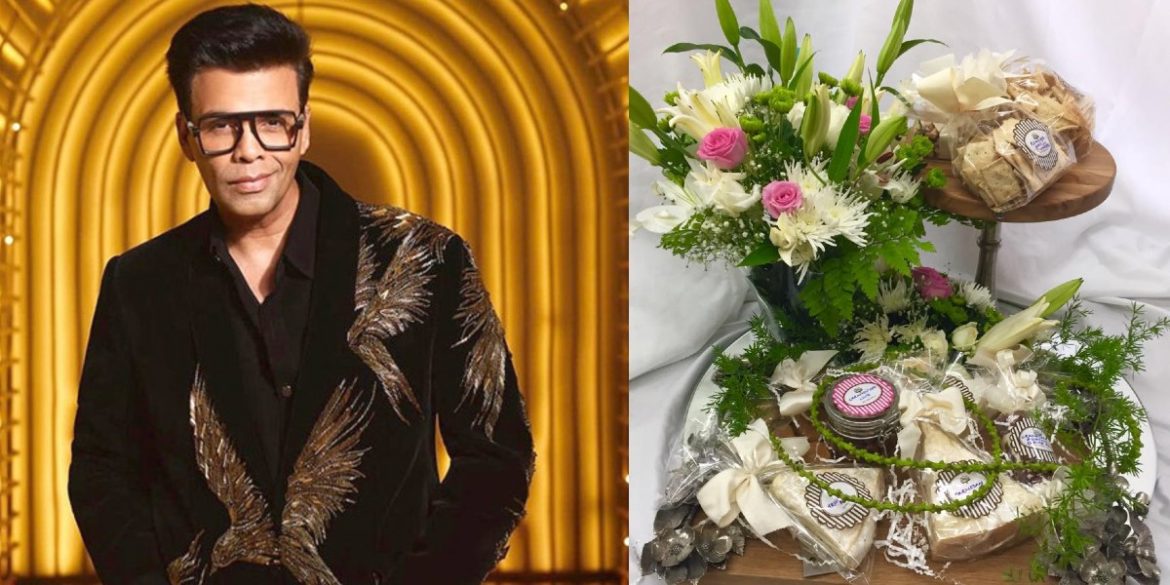 Do you know what day it is today? It’s ace Bollywood director, and producer Karan Johar’s 50th birthday! And KJo is leaving no stone unturned to make this day a very special one. Karan Johar is hosting a grand birthday bash this evening where Bollywood’s who’s who have been invited. This part is all bout bling, glamour, great food, eclectic drinks, desserts and much more. Read on for all the gossip.

Karan Johar is holding a grand birthday bash at YRF Studios for his 50th birthday. A source revealed to India Today that the theme of this star-studded bash is black and bling. KJo has invited Bollywood biggies like his best friend Shah Rukh Khan, Salman Khan, Ranbir Kapoor-Alia Bhatt and many more to grace their presence. When it comes to the food, the ace filmmaker has hired celebrity chefs Marut Sikka for food and renowned Harsha Kilachand for desserts.

Also Read: Eating Out To Be Cheaper; Customers May No Longer Need To Pay Service Charge

Karan tasted their delicacies many times and simply adores them. He has full confidence that they will ensure they will do justice to the food prepared and served on his special day. Mumbai=-based Harsha is known to prepare sinfully good desserts like crunchy cookies and velvety chocolates. Marut Sikka has set up well-known restaurants and also curated meals for India’s former Prime Minister, Mr Manmohan Singh and America’s former President, Barack Obama.