Kedarnath-Badrinath To Be Connected By A 900m Tunnel. Your Journey Time Will Be 3 Hours Faster! 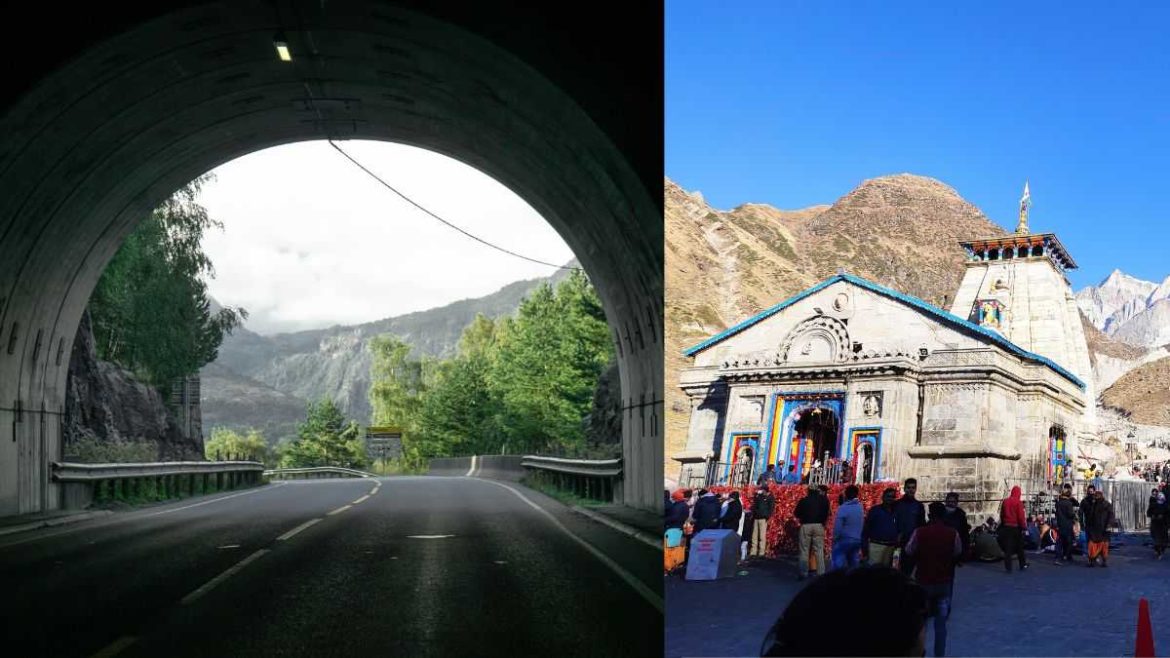 Char Dham Yatra is one of the most prominent Hindu pilgrim journeys. The religious sites, namely Gangotri, Yamunotri, Kedarnath, and Badrinath, are Uttarakhand’s four notable Char Dham Yatra religious sites. However, the journey to these sites is not easy. The footfall at these destinations often leads to the congestion of roads. But, the State Government of Uttarakhand is preparing to tackle this challenge in advance — with the construction of the 900m tunnel from Badrinath to Kedarnath. The construction will begin next month.

The 900M Tunnel From Kedarnath To Badrinath 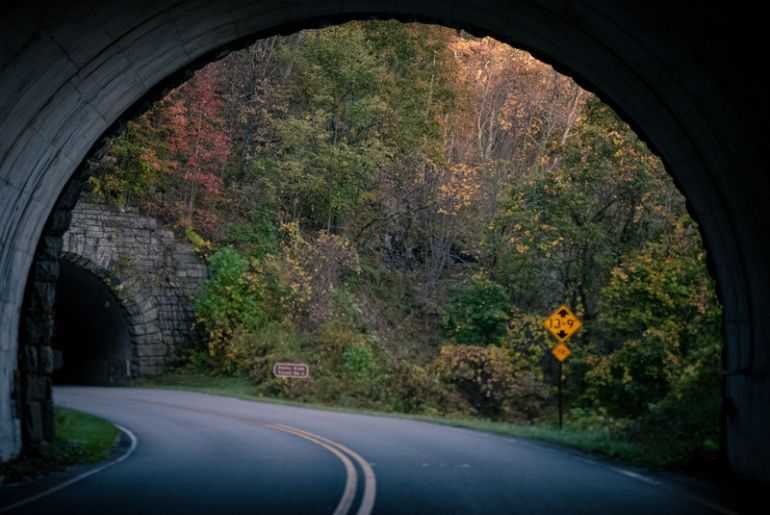 Kedarnath and Badrinath are two of the most crowded destinations and often witness roadblocks among the four religious sites. The State Government, hence, has undertaken the responsibility to construct a tunnel that will connect these sites. Satpal Maharaj, the Minister of Tourism and Culture, has stated that the tunnel will save the time of the devotees and strengthen the security of the pilgrims. He further stated that the tunnel will make the path between the two Dhams easier as compared to the twisted hill winding path.

Also Read: 5 Most Beautiful Himalayan Temples In India You MUST Visit At Least Once!

The Ministry of Forest and Environment has given the approval for this project. The contract between PWDNH(Public Works Department National Highways), the Government of India, and the Ministry of Road Transport is pending but in its final stage. The PWDNH has planned to connect the Badrinath Highway and the Kedarnath highway to the bypass. This will clear the city of Rudraprayag of traffic jams.

The Details Of The Construction Of The Tunnel

So, are Kedarnath and Badrinath on your wishlist?