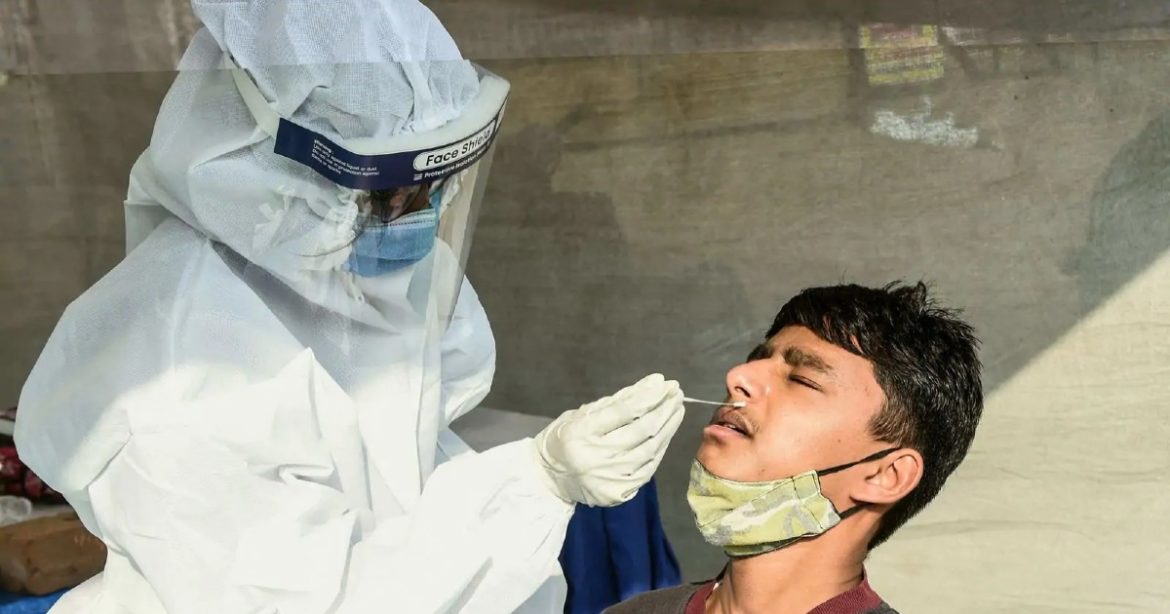 The Union Health Ministry has notified about the detection of two coronavirus variants in at least three Indian states. The Health Ministry has added that there has not been any evidence to prove that the varients are responsible for the new wave of infections. According to a News 18 report,  Dr VK Paul of NITI Aayog has said that there are two variants in Maharashtra that are in talks, N440K variant and E484K variant. He added that these variants are there in Maharashtra, Kerala and Telangana.  The coronavirus variants are neither new or Indian in origin,  ICMR Director-General Dr Balram Bhargava told CNN-News18. Read on to know more.

Experts have detected two variants of coronavirus, N440K variant and E484K in Maharashtra, Kerala and Telangana. News 18 report quoted Dr VK Paul saying, “When we are doing sequencing, we are looking for any abnormal shift in the virus character. We have been watching the mutants. Today, based on the information and as analysed and understood by a very eminent scientific advisory group of Indian SARS-CoV-2 Genomics Consortium (INSACOG), we would like to underline the fact that we do not see attribution of mutant strains to the upsurge of the infection being seen in some districts. But this is work in progress. We will continue to watch the situation with full responsibility.” 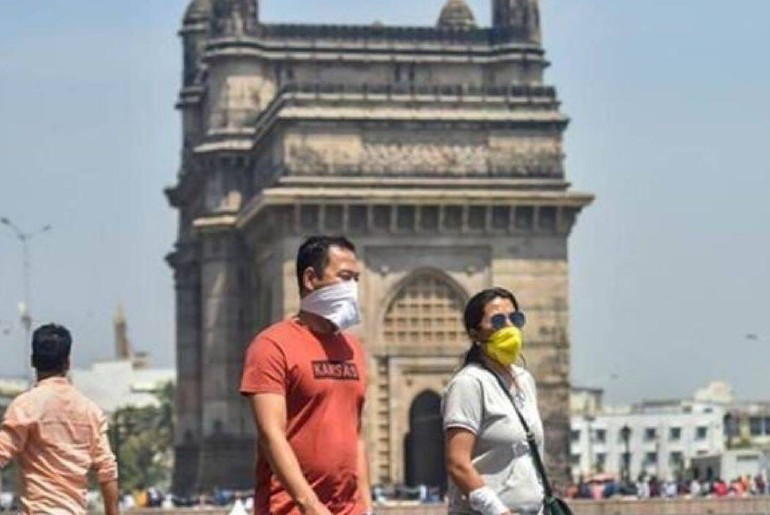 Also Read: Kumbh Mela To Take Place For Just 30 Days This Year Due to Covid; Starting From April 1

The Virus Strains Are Not Specific To India, Says ICMR Director-General

Speaking about the varients, Director-General, ICMR, Dr Balram Bhargava told News18, “These two virus strains have been detected in other countries too and are not specific to India. Moreover, they have been found earlier in some states in India. The E484Q strain was earlier detected in four sequences in Maharashtra as early as March and July last year. The N440K mutation has been reported on 13 different occasions between May and September 2020 in Telangana, Andhra Pradesh and Assam. The current upsurge in Maharashtra cannot be attributed to the currently discussed point mutations.” 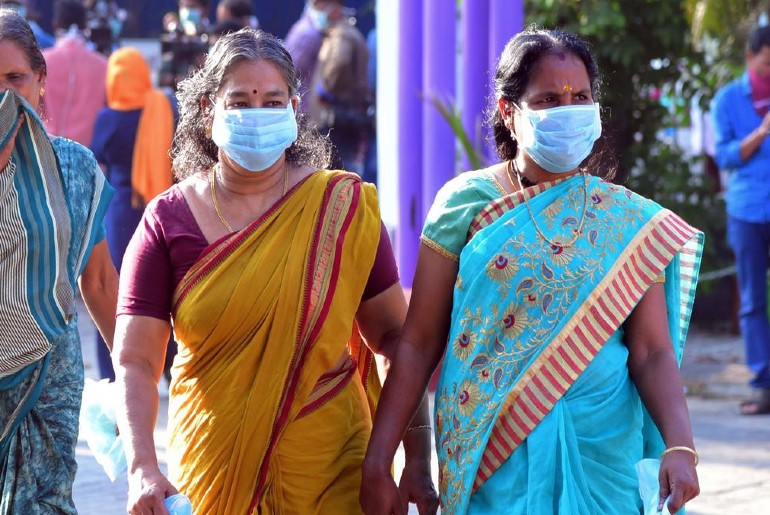 Meanwhile, Dr Paul has also said that around 194 people in India got the infection of the UK, South Africa and Brazil strains. He said a total of 187 individuals have got the UK strain infection, six people got the South African strain and one got the Brazilian strain to date. The UK has banned non-essential travel to and from Britain till at least May 17, 2021.

Also Read: Goa Carnival 2021 Kicked Off In Style; COVID Vaccine Awareness Is The Theme Of The Year

The virus is still spreading. So be careful, wear your masks and maintain social distancing.