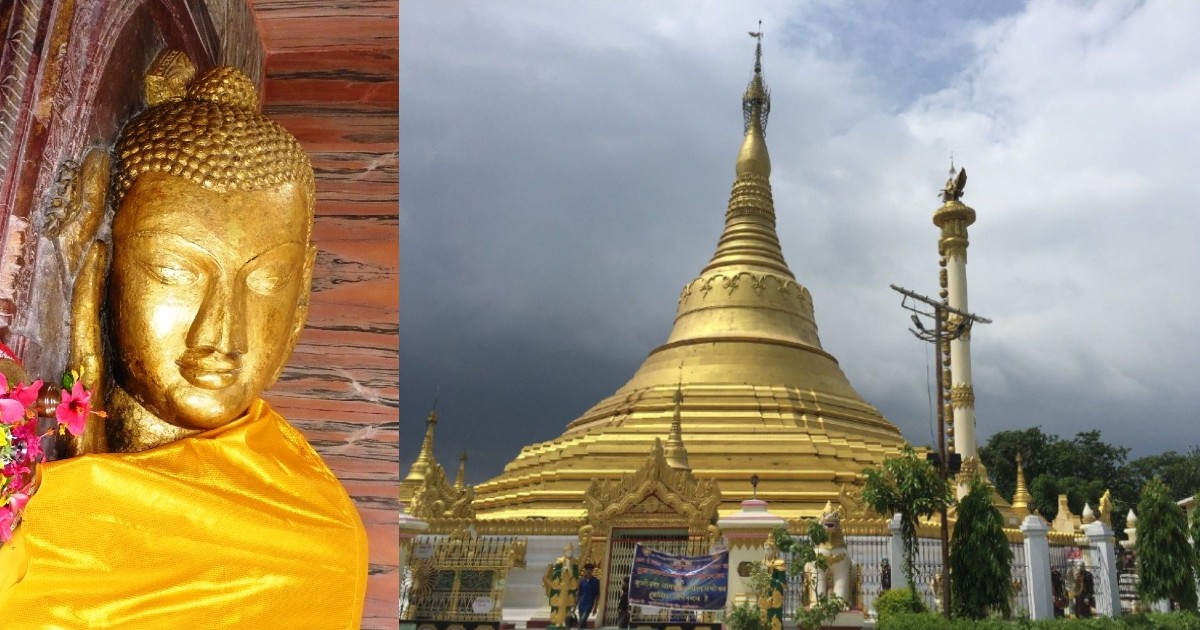 In a recent development, Kushinagar airport in Uttar Pradesh, has been declared as an international airport. The town is known for being an important place for Buddhists. It is a prominent location on the Buddhist circuit that includes a number of places in Bihar and Uttar Pradesh. On June 24, 2020, Prime Minister Narendra Modi took on to Twitter and lauded the move that is intended to boost tourism in the state.

India’s Union Minister for Civil Aviation, Hardeep Singh Puri also tweeted that this will be the 29th international airport in India that has now been added to the list. The move comes as part of an initiative to revive the economy that has a faced a harsh blow due to the impact of the Coronavirus pandemic. The funds for the same are expected to be utilised from the ₹20 lakh crore fund that was announced by the Prime Minister.

Fulfilling a long pending demand of pilgrims & visitors, Union Cabinet under visionary leadership of Sh @narendramodi Ji has declared the airport in the holy Buddhist city of Kushinagar, where Lord Buddha attained Mahaparinirvan, as an International Airport. pic.twitter.com/snSOe1qm86

On of the key reasons stated to have a prominent international airport in Uttar Pradesh, and Kushinagar specifically, is its proximity to other important cultural sites in the area. Kushinagar, itself, is known to be of extreme importance to Buddhists. In the same proximity, there are places are Lumbini, Kapilvastu and Sravasti, that gets many tourists from across the world. According a recent press release issued by the Cabinet, it is believed that the presence of an international airport within this circuit, will boost tourism and ensure better connectivity for people who want to visit, at competitive prices.

Prominence Of Kushinagar In Buddhist Culture

According to the Buddhist folklore, it is believed that Kushinagar is the place where Gautam Buddha attained parinirvana after his death. The place is of such important significance that people from around the world, especially Asia, make it a point to visit this place atleast once in their lifetime. It is also a prominent destination in the Buddhist circuit of India, which includes places like Bodhgaya, Vaishali and Rajgir in Bihar, Sarnath in Varanasi, Shravasti and Kushinagar in Uttar Pradesh. 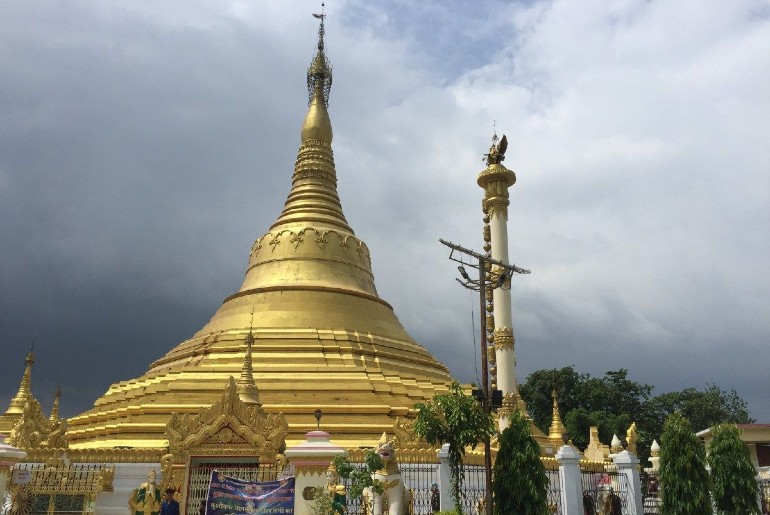 Also read: Geologists Find 3350 Tonne Gold Mine In Uttar Pradesh Which Is 5 Times That Of India&#8217;s Reserve

To facilitate ease of travel in the Buddhist Circuit of India, Indian Railways also started a special train that allows you to visit all these locations. The international airport status for Kushinagar is, too, expected to boost tourism in these areas.

Justin Bieber Is Performing In Dubai On October...

Here’s How To Renew Your UAE Driving License...