Love Palak Paneer? News Flash! It Might Not Be The Healthiest Combination As Per A Nutritionist 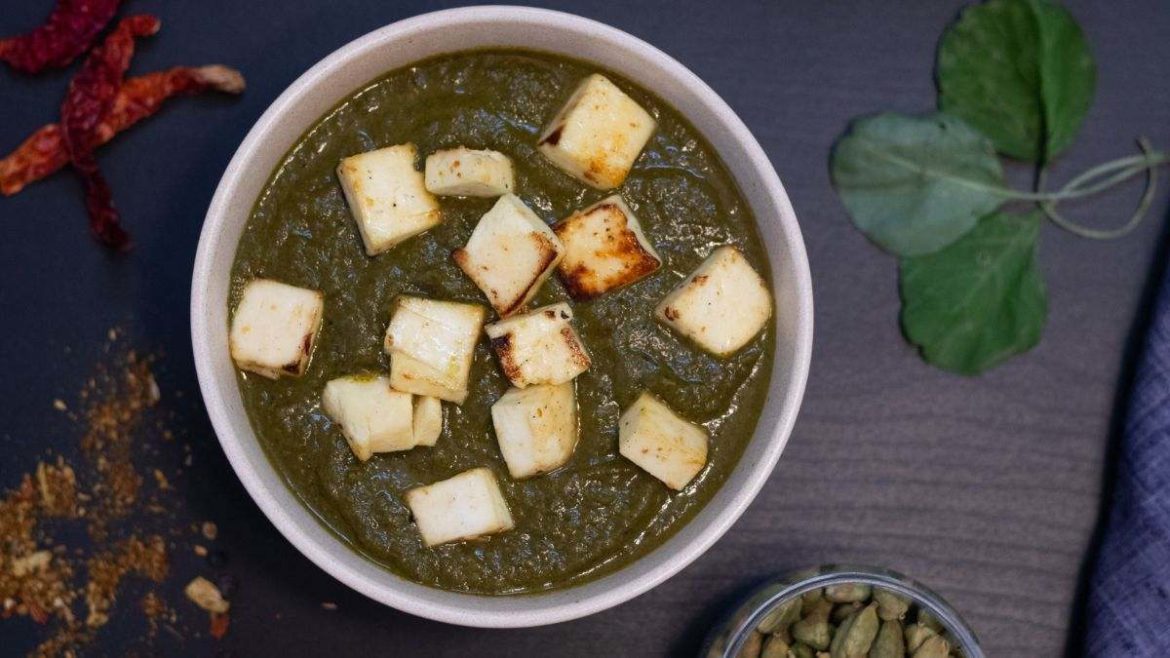 Palak Paneer is the quintessential winter dish for most Indian households and probably the only spinach-based dish that all children love. The blanched leafy spinach mixed with aromatic spices and our favourite paneer(also known as cottage cheese) with julienne ginger strips is a delicacy in itself. And what better than a buttery naan or tandoori roti to complement this heavenly treat? But celebrity nutritionist, Nmami Agarwal, doesn’t seem to think so.

Palak Paneer May Not Be The Right Combo 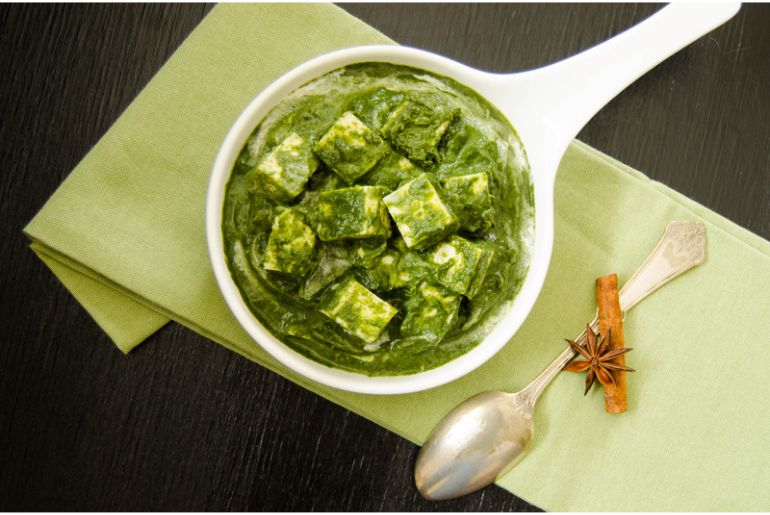 We are aware of the rich iron content in spinach, and paneer is a calcium source. However, paneer, when mixed with spinach, restrains iron absorption and is a loss of nutritious elements. Though palak paneer is the tastiest dish, the nutrient absorption is less than none. Nmami Agarwal suggests using potato or corn with spinach. This will help with iron absorption in our body in an efficient way.

Many such combinations of food inhibit each other’s nutrient value. But in the worst case can be fatal to the human body. For example, fish and milk have an adverse effect on blood circulation when eaten together. Or citrus fruits and milk are not a good combination either.