Man Denied Boarding Without Covid…
Baby On The Way? Here’s…
Daleside Manor Boutique Hotel In…
Stay In This Stunning European-Style… 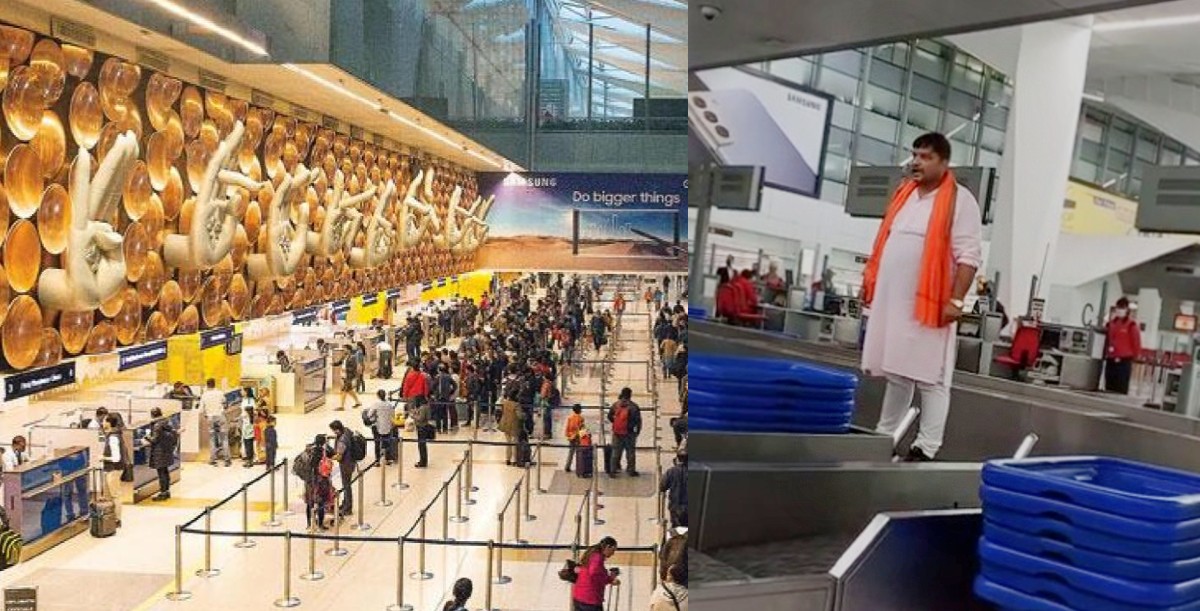 A 36-year old businessman hailing from Rudrapur in Uttar Pradesh started walking on the baggage belt at the Indira Gandhi International Airport in Delhi after he was denied boarding a Mumbai-bound flight for not carrying a mandatory negative RT-PCR test report. The test report was compulsory as per the government guidelines. On June 21, 2021, Suraj Pandey headed to the counter of Vistara Airlines at Delhi Airport without the report. Therefore, the authorities did not allow him to board flight UK933 from Delhi to Mumbai. Reportedly, after facing denial, he became violent and started yelling and even started walking on the conveyor belt to obstruct airline personnel and other passengers.

The Man Demanded Flight Adjustment And Misbehaved With Airline Staff

After being denied to board the Mumbai bound flight without a negative RT-PCR report, Suraj Pandey had demanded an adjustment on another flight. But he was not allowed to fly without the report. Pandey blew up and started misbehaving with the airline staff. The police arrested him after they received a complaint from Deepak Chadha, Deputy Manager of Vistara Airlines. The CISF officials dragged him out of the check-in area and handed over to the local police.

Delhi Police has registered cases against him. Since the offence was bailable and he provided his surety he was released on police bail but he will be produced before a court for the judicial verdict.

According to an NDTV report, Rajeev Ranjan, Deputy Commissioner of Police (IGI Airport) said that the cops have checked the CCTV footage and confirmed that Pandey had committed an offence under relevant sections of the Delhi Police Act. He was arrested and his medical examination was also conducted. Vistara Operates India’s First Flight With Fully Vaccinated Crew From Delhi To Mumbai

Vistara Provided Full Refund Of Booking To The Customer

As the offence was bailable, the police released him and produced him before a Delhi court. Narrating about the incident, a Vistara spokesperson said, “His acts threatened the safety of ground operations. We have provided a full refund of the booking to the customer and notified the authorities of the incident.” Vistara has also stated that the airline has a ‘zero-tolerance policy’ against inappropriate behaviour or act that threatens the safety and dignity of its passengers and staff.