As Kolkata has cancelled all incoming flights from Delhi till July 19, a man recently travelled to the city from Delhi by taking the air route via Guwahati. He first flew from Delhi to Guwahati and from there, took a flight to Kolkata. What startled the airport officials was that he was carrying a COVID-19 positive test report inside his pocket. On reaching Kolkata airport, he even insisted on being taken to a quarantine centre. Two days before boarding the flight to Guwahati from Delhi, he had tested positive for the virus. Read on to know the details.

The traveller hails from North 24 Parganas in West Bengal. When he arrived at the Netaji Subhash Chandra Bose International Airport in Kolkata, he underwent thermal screening. But the airport officials found that his temperature was normal. The man then told them that he had a cough and must be taken to the quarantine centre. The officials checked his temperature again. It was normal and the officials were ready to let him go. To their surprise, the man took out a report from his pocket and produced it before them stating, “See, this is my COVID-19 result report.” 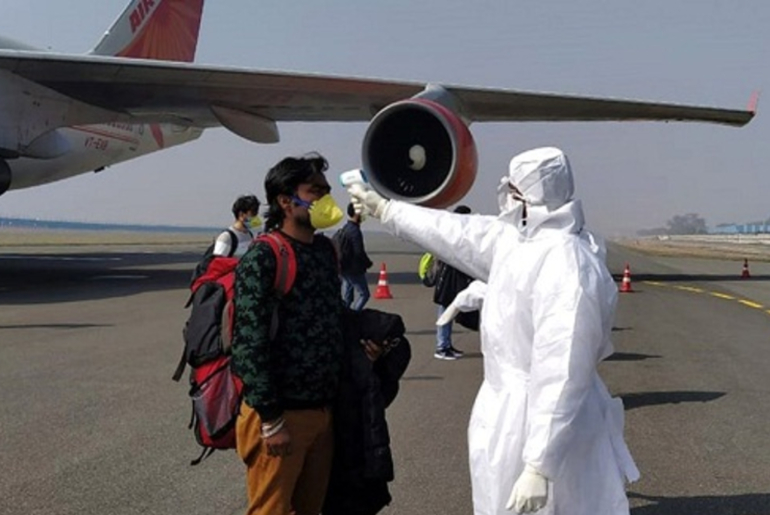 Officials are now tracing contacts as the traveller had changed flights to reach Kolkata from Delhi. They found out that two days before boarding the flight to Guwahati from Delhi, he had tested positive for coronavirus. He hid the information. As per reports, an airport official said, “Maybe while he booked the tickets, he was not aware of his COVID-19, but when he boarded the plane, he was aware. A self-declaration form has to be filled in which he must have lied about his test.” 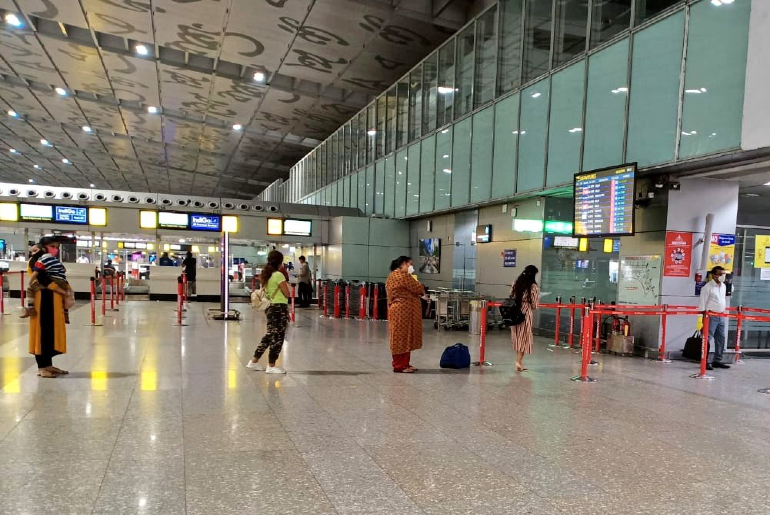 Also Read: Air India To Send Staff On Leave Without Pay For The Next 5 Years

Domestic flights had resumed operations in India on May 25 after a gap of about two months due to COVID-19 lockdown. Over 2.7 million passengers commuted via domestic flights since May 25 and more than 800 among them have tested coronavirus positive. The virus is spreading, despite the stringent precautionary measures. Thus, it’s best to stay at home now. On that note, here’s a first-hand flight experience from Mumbai to Delhi during COVID-19 outbreak.