Manali Was The Filming Location Of These 5 Popular Bollywood Movies 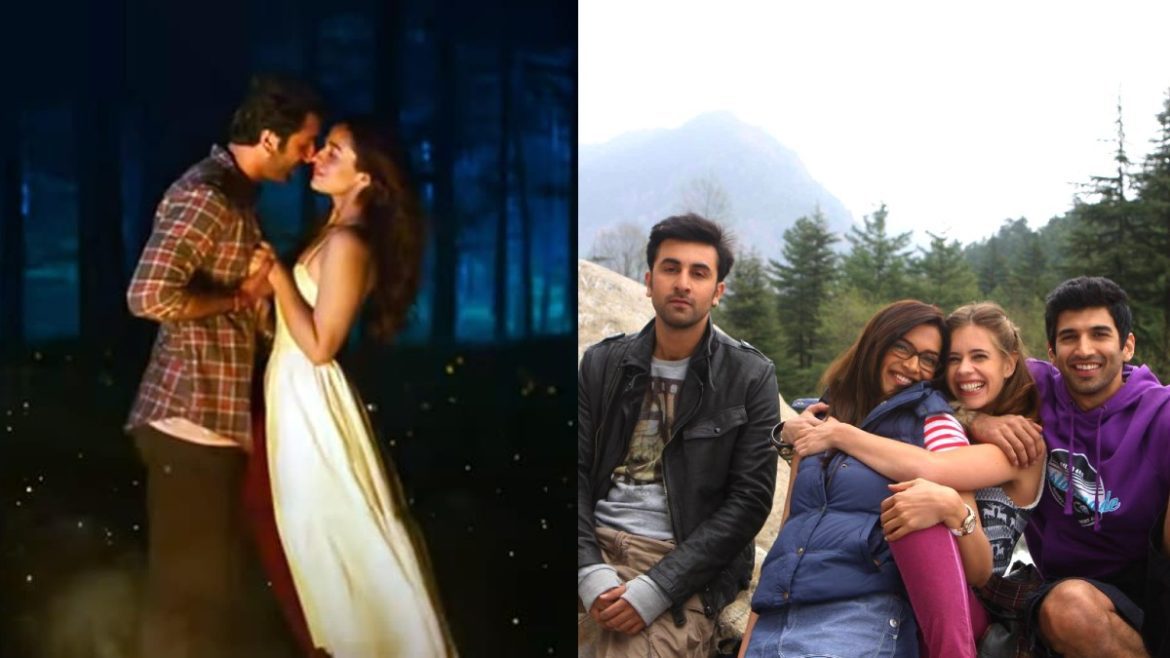 Manali is a gorgeous town in Himachal Pradesh, tucked in the charming Beas River Valley. It is known for its cool climate and ravishing views of snow-capped mountains. Manali not only attracts visitors from across the country, but Bollywood filmmakers too frequently choose Manali as a shooting location.

Here is a list of the popular Bollywood movies that were filmed in Manali:

YJHD’s story begins when all four lead characters go on a trek to Manali. The sequences for the first day in Manali, including the night battle scenes, were filmed near the Hadimba Devi Temple. Along with Hadimba Devi Temple, the other filming locations of the movie were Kothi, Gulaba, and Hamta in Manali.

Bang Bang features Hrithik Roshan and Katrina Kaif in lead roles. The filming of some scenes of the movie took place on one of the bridges in Manali. The bridge became so popular that it was renamed Bang Bang Point.

Also read: How To Travel From Delhi To Manali? Here’s A Guide

Imtiaz Ali’s, Jab We Met captures the true elegance of Manali in an aesthetically pleasing way. Who doesn’t remember Jab We Met’s classic song ‘Yeh Ishq Hai’? The stunning backdrop during the second half of the song is Manali. One of the spectacular locations of the song was the beautiful Naggar Castle.

The filming of Krrish, the classic superhero movie with Hrithik Roshan in the lead role, took place in Kullu Manali’s Solang Valley and Patilkuhal. The first half of the film was majorly filmed in Manali.

Also Read: 5 Hidden Gems Near Manali That No One Will Tell You About!

Manali was also the filming location of Dev D, Ghulam, Badrinath, Oye Lucky! Lucky Oye and several other movies. So, next time when you visit Manali, do visit these locations.