Massive Visa Backlog To Canada…
Travelling From UAE To Pakistan?…
Malayalam Actor Mohanlal Fulfils Wish…
You Can Now Travel In… 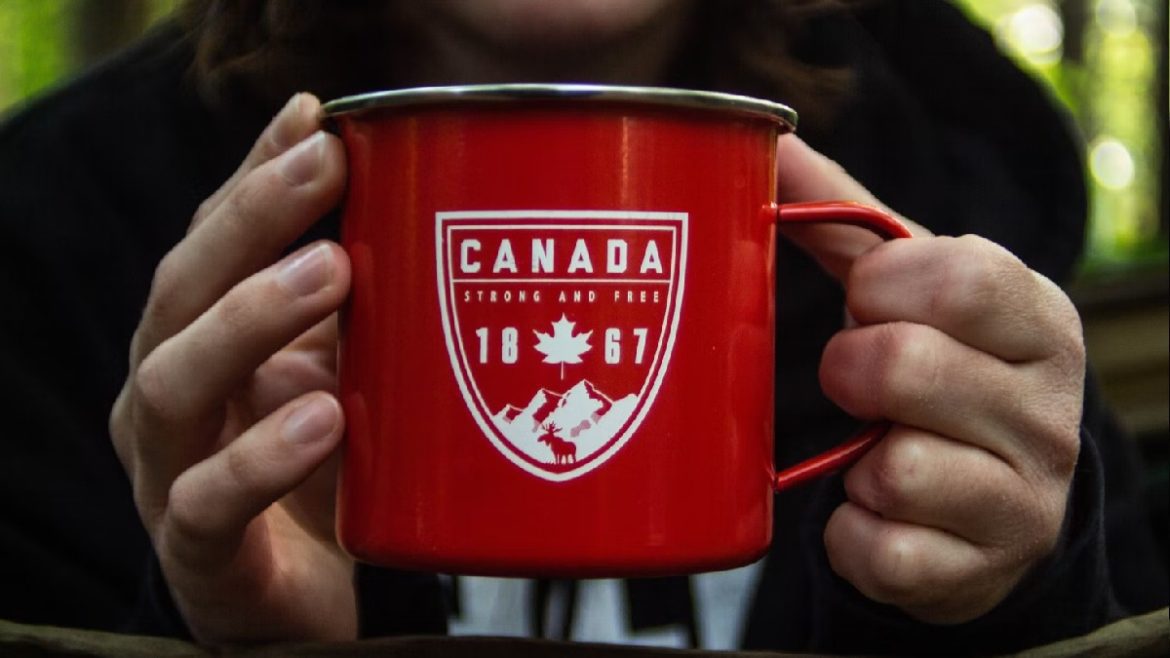 After the COVID-19 pandemic hit the world, many challenges have surfaced in terms of travelling between countries. While international travel was halted for a prolonged period of time, even when it resumed, visa and other approvals got way more complicated due to the new travel rules. Now many countries are taking steps to ease travel from foreign destinations. However, over 700,000 Indians waiting to travel to Canada have been stranded for a long time due to a backlog in visa processing.

Also Read: Now You Can Work From Bali As Indonesia Issues A Unique 5-Year Visa

Paperworks For Visas Getting Delayed Due To Canadian Immigration Backlog

According to watchdog CIC news, the backlog has affected travel from the entire world and India has been one of the worst-affected nations. As per reports, former F1 driver Karun Chandhok was to fly to Canada to attend the annual racing event, Montreal Grand Prix. However, he got stranded as his paperwork got delayed even after the renewal of his 10-year visitor visa. Travellers who were attempting to attend the Prospectors and Developers Association of Canada conference 2022 (PDAC) in Toronto on June 13 and 14 also got stranded.

Canadian Government Has Started Looking Into The Matter

The Canadian government has started looking into the matter of visa delays. Reportedly, a team from Immigration, Refugees and Citizenship Canada (IRCC) is slated to visit India soon to solve the visa issues. In addition, the government of the country is planning to invest 85 million Canadian dollars for decreasing the application inventory. It is also mulling over recruiting more people to smoothen the approval process.