Meghalaya Has World’s Longest Sandstone Cave That Holds Many Secrets 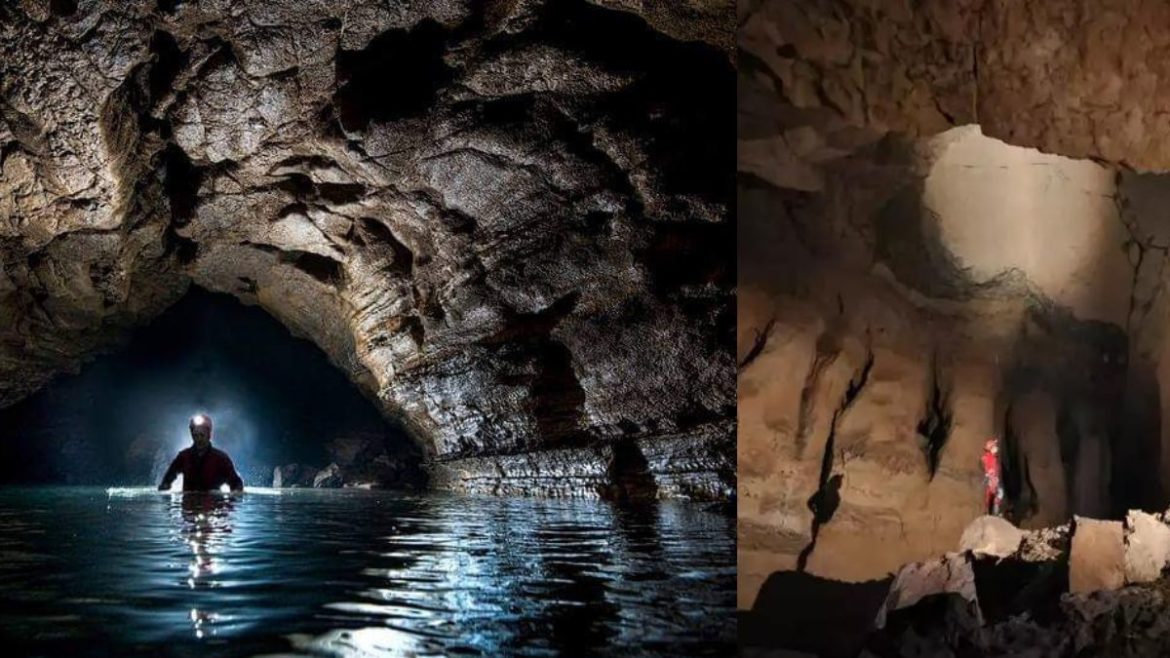 In the year 2018, it was discovered that in the state of the north-eastern state of Meghalaya the world’s longest cave in sandstone is situated. This cave is 24.5km long and it covers an area of 13 sq km. The temperature inside this cave always remains the same at 16-17 degrees C. Brian D Kharpran said ‘If you get lost inside, you may never be able to find your way out’. The cave is three times the height of Mount Everest. 4025ft above sea level.

How This Cave Was Found?

Krem Puri (known as Cave Fairy in the local Khasi language). It was declared the world’s longest sandstone in early 2018. Mr. Kharpan a 71-year-old knew a little about it. After 26 years the Meghalaya Adventures Association along with experts from the UK, Ireland, Poland, La Venta, Netherlands, Austria, and Romania measured and mapped it. 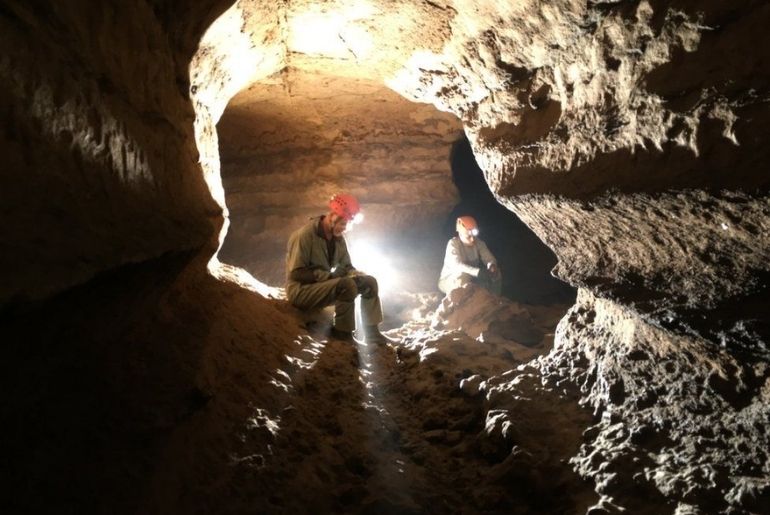 How Is It From The Inside?

The cave has a very small passage and to go inside, one need’s to wear a caving suit and crawl on their belly. The cave follows up with two enormous boulders and to cross them is a tricky thing. Geologists suspected that there is a shark tooth embedded in a rock.

Krem Puri is a very complex cave because of various long stretches and hundreds of short passages that interconnect this cave. A very close look at the map is the only solution to survive Krem Puri.

Also, read World’s Longest Sandstone Cave In Meghalaya Is As Massive As A NYC Skyscraper 24,583 Meters In Length 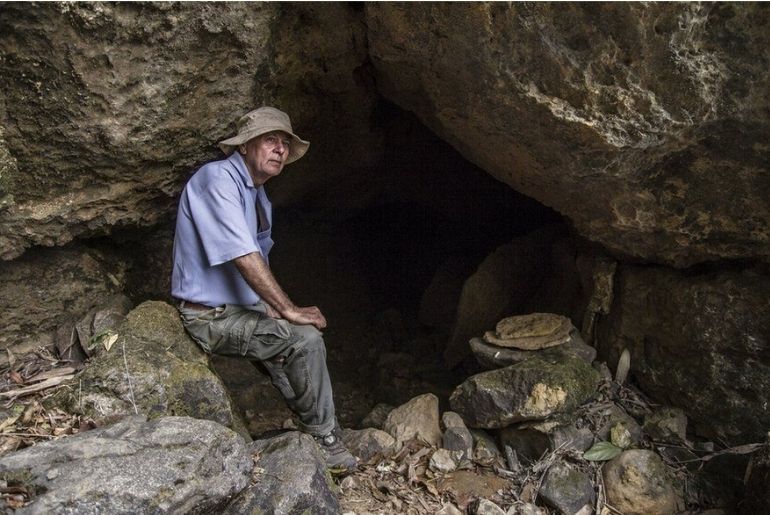 But overall Krem Puri is the world’s longest cave which is also becoming a tourist attraction day by day.

Also read: 5 Trekking Trails In Meghalaya With The Most Enchanting Landscapes