Mumbai Airport To Operate Domestic…
Mumbaikars, You Have To Now…
Abu Dhabi’s Budget Airlines Introduces…
Dubai To London Gets Another… The domestic passenger terminal T-1 airport had reopened only on March 10 for regular flight operations after keeping it shut for nearly a year. However, the operations are now shut again. CSMIA said in a statement. “In light of the latest developments in the ongoing pandemic situation, CSMIA has decided to re-consolidate all domestic passenger flights currently operating via Terminal 1. With effect from April 21, the airport will be conducting all international as well as domestic flight operations through its Terminal 2.” 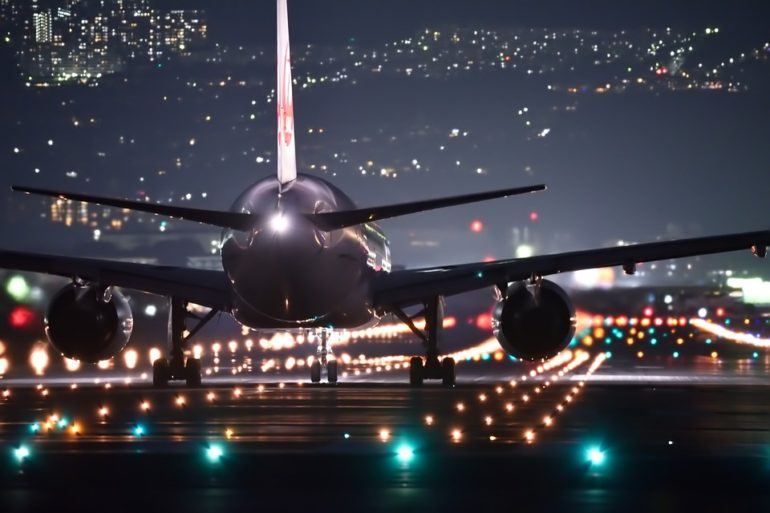 Passengers Should Get In Touch With The Perspective Airline For Queries

For any further queries, passengers have been asked to get in touch with GoAir, Star Air, Air Asia, TruJet, and IndiGo airlines. The Mumbai airport has two terminals: T1 and T2. While Terminal 1 catered to domestic passengers only, Terminal 2 was dedicated to international passengers and operations of some of the Indian Airlines. However, due to the pandemic, all flight services were being operated only from T2.

Also read: Travelling To India? Here Are 11 Rules &#038; Guidelines You Need To Know Before Boarding Your Flight 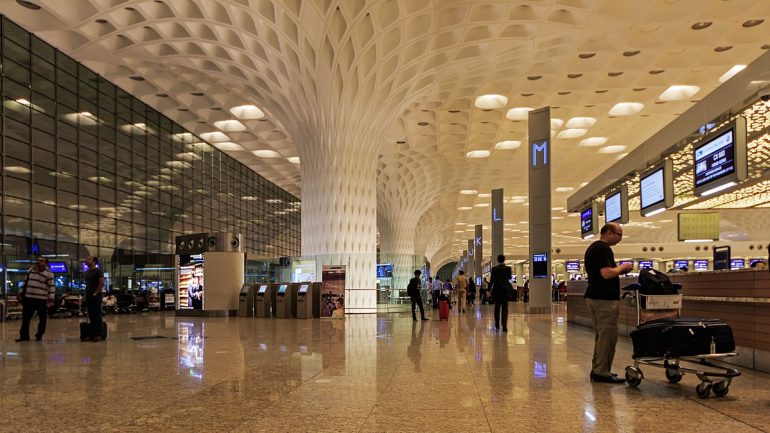