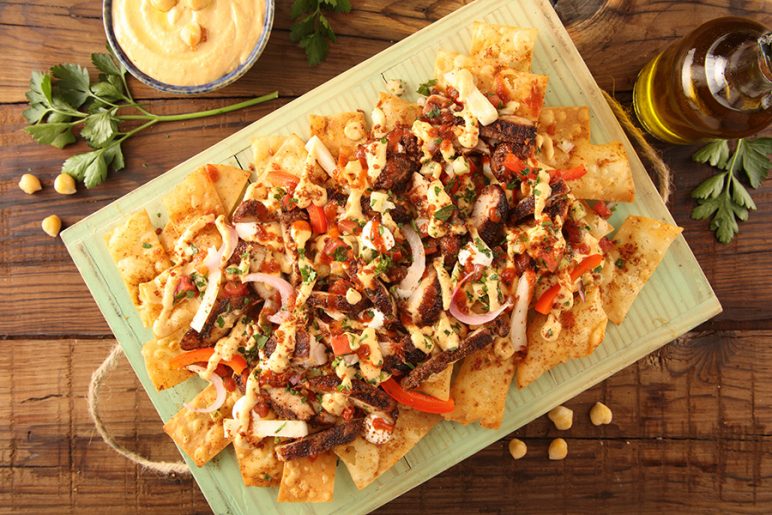 These nachos are influenced by global cuisines bringing up an exclusive mix of classic, authentic and quirky variations available from 1st February to  31st March 2017 at all HRC outlets.

Imagine a combination of Shawarma and Nachos or how about an oriental twist to the nachos? Yes, they have done hings like that! Though, the one with desi toppings is sure to remind you of Sev Puri. Cheese Nachos with mozzarella is very common! Try Nachos here made with uniquely crafted Margarita like Mojitarita, Bulldog Margarita and Cranberry and Lychee Margarita to name a few. So, all you nacho-freaks, what are waiting for? Go ahead and let us know in comments which nachos became your favourite…