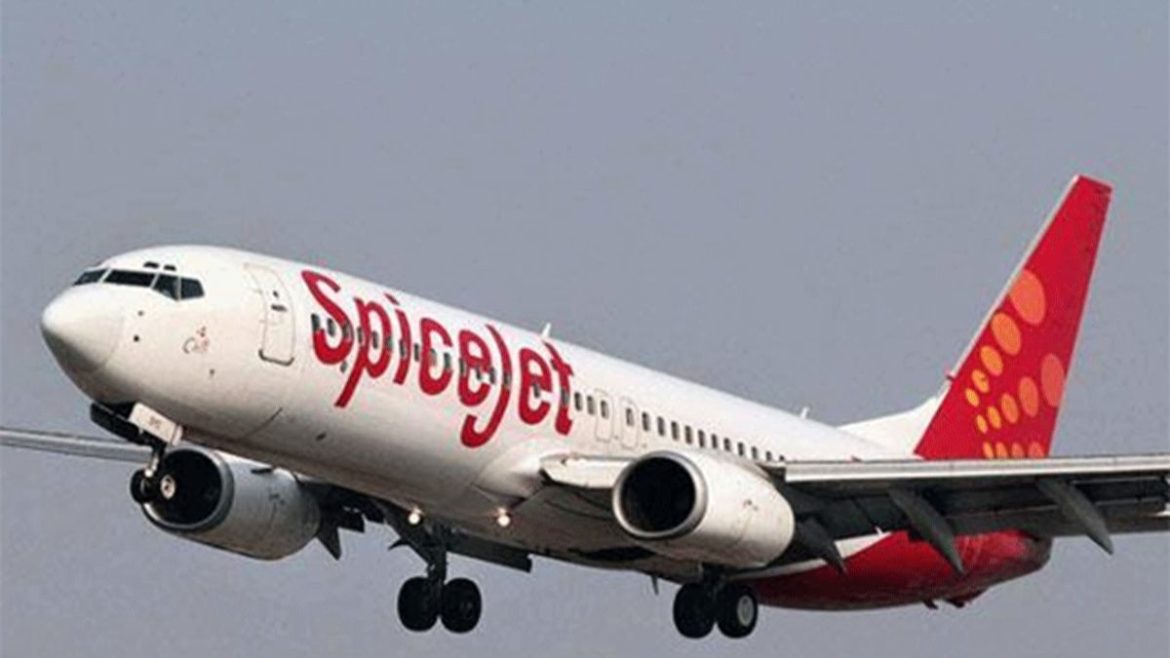 SpiceJet is facing heat from DCGA as the board has issued a show-cause notice to the budget carrier after the occurrence of eight technical malfunction incidents in the last 18 days. In the last few days, other airlines like Vistara and IndiGo too have been reporting technical errors in the planes with crew members and passengers on board. The past few days have been of total turbulence for the aviation industry.

SpiceJet’s aircraft have been reported to have glitches like faulty fuel gauges, cracked windshields, fires inside the cabin and malfunctioning weather radars, while the engine of Vistara flight failed after landing at Delhi airport. After landing at its destination, an IndiGo flight also reported smoke in the aircraft. An investigation has also been ordered by the aviation regulator, the Directorate General of Civil Aviation (DGCA). Recently, Civil Aviation Minister Jyotiraditya Scindia emphasized the importance of passenger safety in response to one of these incidents.

In light of the recent incidences of technical malfunction with regard to @flyspicejet flights in the last 18 days, the @DGCAIndia has issued a show cause notice to the air carrier. pic.twitter.com/1umJSOPhdK

In a notice issued by the Directorate General of Civil Aviation (DGCA), the air safety agency stated that SpiceJet failed to “establish a safe, efficient and reliable air service” under Rule 134 of the Aircraft Rules, 1937. On Wednesday, SpiceJet CMD Ajay Singh said that henceforth they will strengthen the inspection of their aircraft before they leave for operations and be doubly careful. He also said that they will work with DGCA and ensure to address any gaps found in their system afterall safety comes first.