Not Milk, Bangalore Sells Tetra…
How Noida Rebranded Itself Into…
This Nature-Themed Cafe In Guwahati…
KFC Japan Buffet With Pizza,… 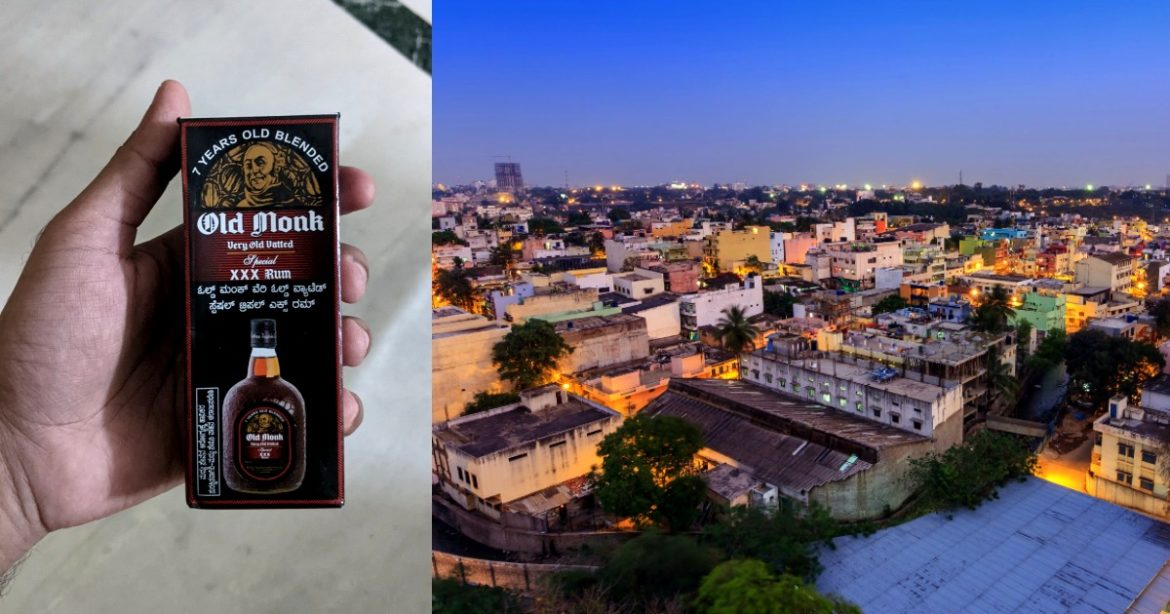 “You don’t get liquor in tetra packs?”, I asked my friend from Chennai, last year. The Bangalorean in me was quite surprised that folks in Chennai don’t get cute tetra packs of Old Monk that resemble fruit juice packets. Tetra packs of alcohol were quite common in Bangalore and I assumed you’d get them anywhere in India. I recently realised that this unique packaging for alcohol was specific only to Karnataka. The reason for my realisation? A fellow Bangalorean posted a picture of a cute Old Monk tetra pack on Twitter and the internet went berserk. Well, folks, you have yet another reason to visit Namma Ooru, apart from the chilly weather, green gardens and delicious food of course.

Harish Iyengaar who goes by the Twitter id @scaryhairyman posted photos of Old Monk tetra packs on August 8. He captioned his post ‘A lot of people don’t know this but Bangalore has tetra packs of alcohol. ‘The internet was left shocked and amused by the super cool idea. His post garnered over 4000 likes, 600 shares and 200 comments. Many Twitteratis wondered why this wasn’t available in their cities. One netizen joked “Uncle, yeh Frooti itni kadvi kyun hai?” (Uncle, why is this Frooti so bitter?) Another hailed it as the best invention ever. Interestingly, Karnataka has had tetra packed alcohol for over a decade. Maybe it’s time it becomes a nationwide thing?

A lot of people don't know this but Bangalore has tetra packs of alcohol.

Well, if you’d ask me a true blue Bangalorean, if I’ve had alcohol in tetra packs, the answer is a big YES. From Old Monk rum, Bagpiper whiskey, McDowell’s to brandy, a number of brands sell their liquor in tetra packs. Forget juice and milk, Karnataka uses tetra packs for a variety of liquor in the 180ml measure. In fact, it has emerged as a preferred medium of packaging cheap liquor. Over 35 per cent of hard liquor in Karnataka is sold in tetra pack packaging. Such liquor costs just between ₹40 and ₹70 per pack, making them pocket-friendly, both in terms of cost and convenience. 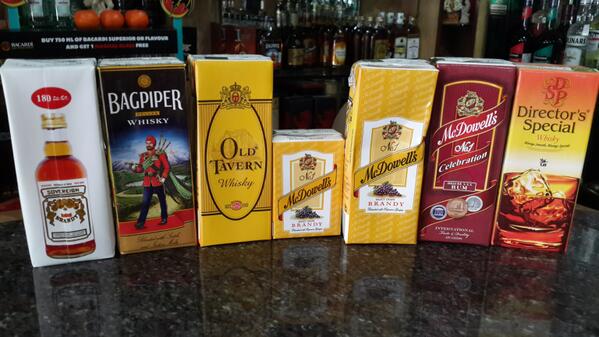 Tetra packs are known to have more advantages than disadvantages, especially since there’s no breakage compared to glass and adulteration is simply impossible according to a report by Mint. It’s tamper-proof where the quality, taste and safety of liquor is preserved. As for customers, I can repeat again that it’s really convenient and will never burn a hole in your pocket. You can enjoy a party with the right amount of liquor, at your convenience and taste. So, here’s hoping folks outside Karnataka can also get access to alcohol sold in tetra packs. After all, why must just Bangaloreans have all the fun?