Out Of 385 Airlines, These Are World’s Top Twenty Safest Airlines 2023 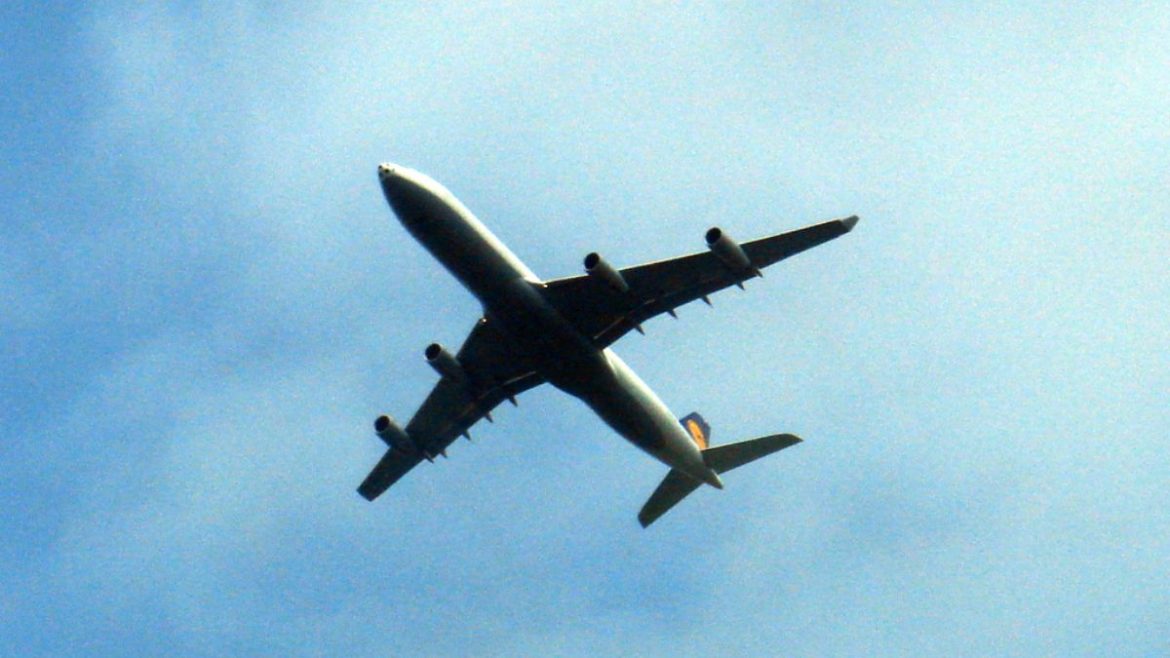 2022 has been the year of travel, and what a year it has been! People flocked to their favourite destinations, and some explored new ones after two years of hiatus, thanks to the pandemic. AirlineRatings.com comes up with a list of the world’s safest airlines every year, and this time too it has released the rankings. Here is the list of the world’s top twenty safest airlines for 2023; take a look yourself to know which airline topped the list for the year.

Here is the list and with no surprises Qantas has topped them all. The next two airlines to follow the top airline are Air New Zealand and Etihad Airways.

Qantas Is The Safest Airline For 2023

Qantas has been accepted as the industry’s most experienced airline. The factors considered for the rankings are serious incidents over the past 2 years, final audits by the governing bodies of aviation, fleet age, COVID protocols, crashes over the last 5 years, and expert analysis of pilot training. Editor-in-chief for AirlineRatings.com, Geoffrey Thomas, said that these top 20 airlines are consistently at the forefront of safety innovation, operational excellence, and the introduction of newer, more advanced aircraft.

AirlineRatings.com uses a unique seven-star rating system when rating the airlines. You can easily look at about 385 airlines and compare them on various bases before deciding on one.

Which is your favourite airline?