Over 2.5 Lakh Maharashtra Auto Drivers To Go On Indefinite Strike From July 31 Midnight 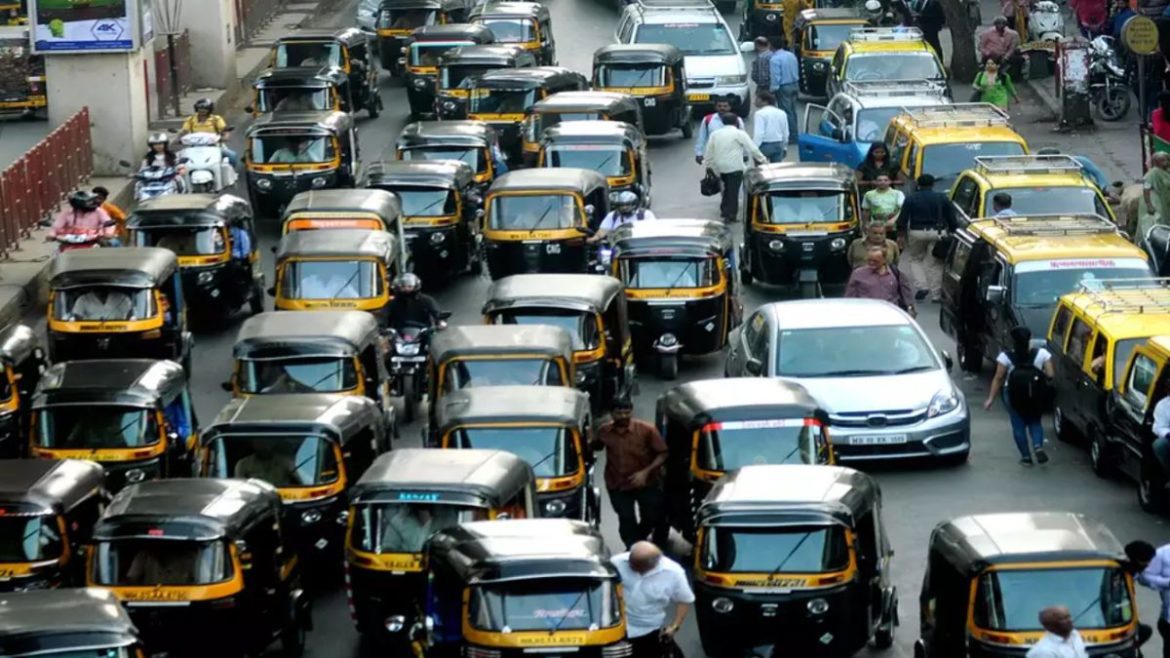 Amid the significant rise in prices of CNG, the rise in fares of auto rickshaws and taxis has become the need of the hour. Keeping the same in mind, the auto drivers, taxi owners, and operators in Maharashtra have been informed about going on an indefinite by the end of July 2022. According to a PTI report, an official on Tuesday said that over 2.5 lakh autorickshaws, taxi owners, and operators in Maharashtra’s Konkan division, will go on an indefinite strike from midnight of July 31 to press for their various pending demands. And with the price rise in CNG, one of the major demands of the auto drivers and taxi operators is a hike in the fares. Read on to know more about their indefinite strike and pending demands.

Maharashtra’s Konkan division comprises Thane, Raigad, Ratnagiri, and Sindhudurg. And over 2.5 lakh autorickshaws, taxi owners, and operators of the division going on an indefinite strike are going to cause a big hassle. However, owing to the negligence of the State Government, auto drivers are bound to take such a drastic step.
“The state government has not paid any heed to the long pending demands of the autorickshaw and taxi operators. Hence, we had to take this harsh step of going on an indefinite strike,” revealed Pranav Penkar, the president of the Kokan Vibhag Rickshaw-Taxi Mahasangh. 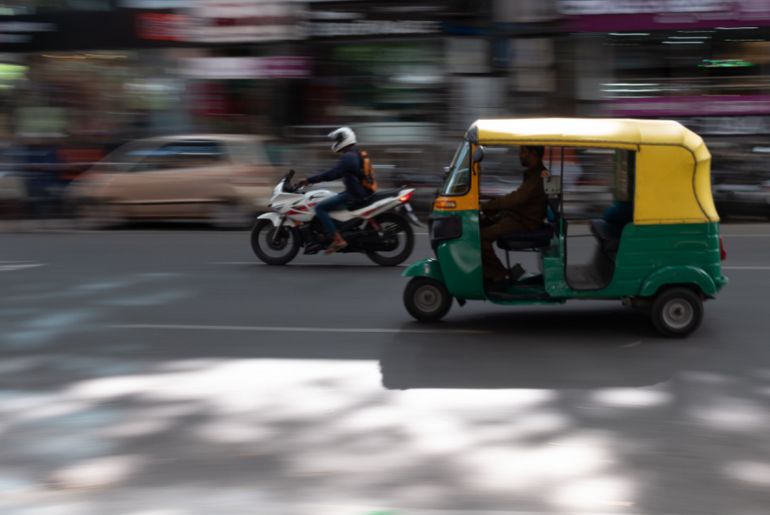 Major Demands Of The Autorickshaw Drivers

The auto drivers are going on an indefinite strike to make the state government realize their negligence towards the demands of the various auto and taxi operators in Maharashtra. According to Pranav Penkar, the president of the Kokan Vibhag Rickshaw-Taxi Mahasangh, the state government has issued a number of permits to autorickshaws in the Konkan region. Penkar believes that the State govt should stop the same for at least 10 to 15 years, as it adversely affects the existing operators. He also added that another major demand of the autorickshaw and taxi operators was a hike in fares, as the price of CNG has increased significantly.

Also read: Delhites Will Now Have To Pay More For Taxi And Auto Rickshaw Rides