Party Like The French As…
How Noida Rebranded Itself Into…
This Nature-Themed Cafe In Guwahati…
KFC Japan Buffet With Pizza,…

Party Like The French As This Paris Hotspot Comes To Dubai 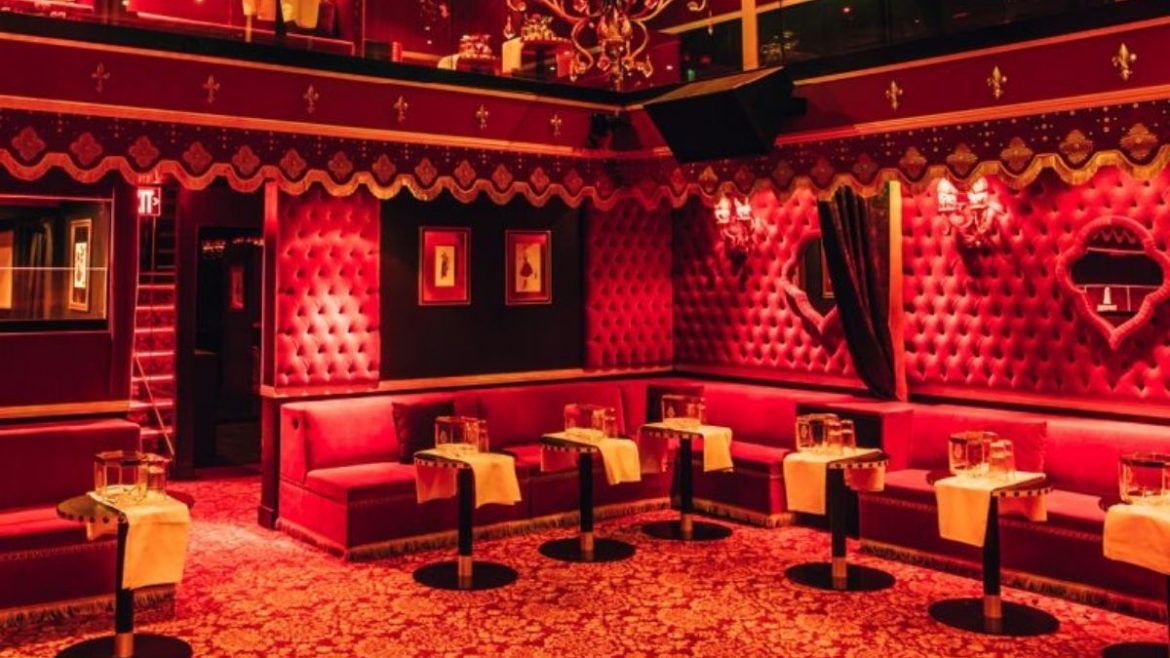 Finally, the wait is over for all the french lovers! We cannot wait for the storied French restaurant and nightclub Raspoutine to launch in Dubai later this year. We can hardly contain our excitement. According to the information provided on its website, Raspoutine, which has been a mainstay on the after-hours party scene in Paris for more than half a century, will establish its fourth international branch in Dubai’s DIFC in September.

The Empress of The Night In Dubai

Even though we do not yet know how the site in Dubai will appear. However, judging by the original restaurant in Paris and the ruby red and crimson colour scheme, restaurants in Hollywood and Miami. We can say that it will have an opulent atmosphere for eating and partying. The magnificent cabaret atmosphere is enhanced by patterned carpets, exquisite chandeliers, and crushed velvets, all of which will undoubtedly impact the design of the outpost in Dubai.

Of course, Raspoutine is as much about its self-described “mythical cabaret” as it is about its food. In addition to a party atmosphere while eating, we anticipate this location to become a hub for late-night revelry.

We know, just like us, you also cannot find more! Let’s see what mystery unfolds in September.

Also Read: 5 Things To Do At Dubai’s Global Village