There is no dearth of bizarre things happening at the airport everyday. Whether it is a passenger getting into an argument with the crew or passenger carrying weird things in the luggage, we come across such stories everyday. And while some of them are worthy of laugh, some are completely irresponsible. Moreover, any kind of irresponsible behaviour is highly unacceptable when travelling is a slippery slope during the pandemic. In one such incident, a male passenger on a Pune-bound IndiGo flight was offloaded at the Delhi airport after the told the crew that he was COVID positive. 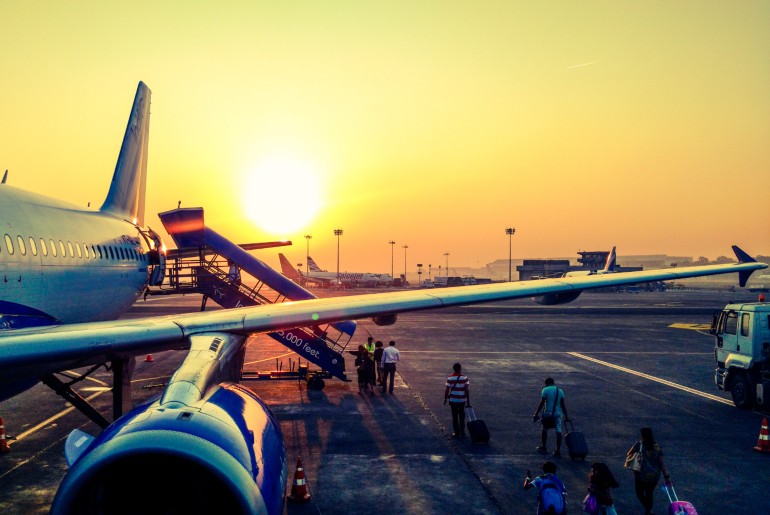 The Passenger Was Offloaded Right Before Takeoff

The incident happened just as the aircraft was preparing for take-off. As per reports, the incident took place on IndiGo flight 6E286 at around 5:30 pm minutes before take off. Just as the passenger informed that he was tested positive for COVID, the aircraft returned to the bay and the passenger was off-loaded. Here are 5 Bizarre Reasons Passengers Got Kicked Off Planes &#038; They Are Not Acceptable. 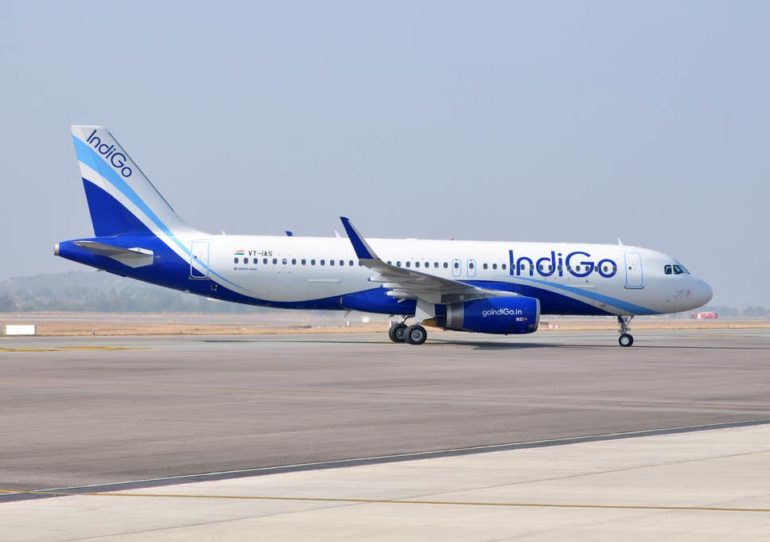 Aircraft Was Fumigated Before Takeoff

The aircraft was first fumigated before it finally took off from Pune at 7pm. According to reports, Delhi Police said it has not received any complaint about the incident from the airline so far. IndiGo did not release any official statement and further details could not be ascertained. In another incident, Woman Gives Birth To Baby Boy Mid-Air On IndiGo Flight From Delhi To Bangalore. 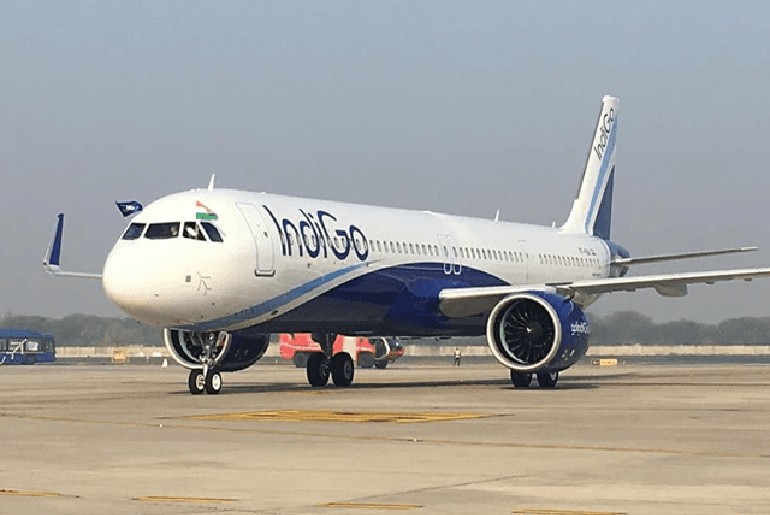 But with all the information so far, it looks like the passenger was not aware of his condition till he boarded the flight.