People, Between Now And March 2023 Port Blair Airport Will Be Shut For 32 Days 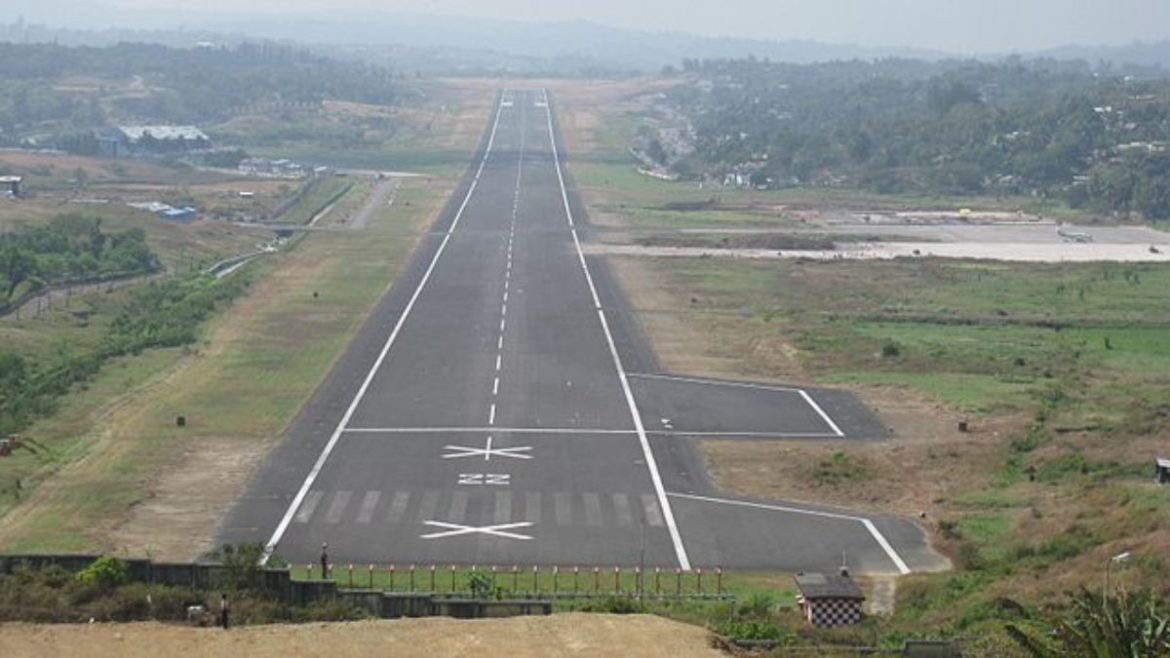 Planning a fabulous vacation to the Andaman and Nicobar islands anytime soon? If yes, then we would ask you to hold that thought. Wanna know why? Well, Veer Savarkar International Airport is the place from where you need to fly to travel to the dreamy island destinations, and sadly the Port Blair airport will be remaining closed for 32 days. So keep this in mind whenever planning your trip here!

Veer Savarkar International Airport will be closed for several days till March of next year. The shutting down of operations of such a crucial airport will indeed be troublesome for many. And hence, travellers need to make plans of travelling accordingly. In between these few months, the services will be operational in Port Blair airport for some days and closed for others.

They have already shared all the dates of when the airport will be functioning and when it will be shut off. The upcoming dates for the closing are starting on 29 November and ending on  2 December 2022.

Here Are The Scheduled Dates. Make Sure To Note Them!

Check out the post tweeted by Port Blair Airport!

It is a good idea to hold your travel plans and schedule the dates keeping the different dates in mind. The scheduled dates of closing are at a time period of 4 days intervals. This is the only airport that will take you to the stunning island destination and hence the disruption in regular operations of the airport can lead to many issues in travelling. So when are you travelling?