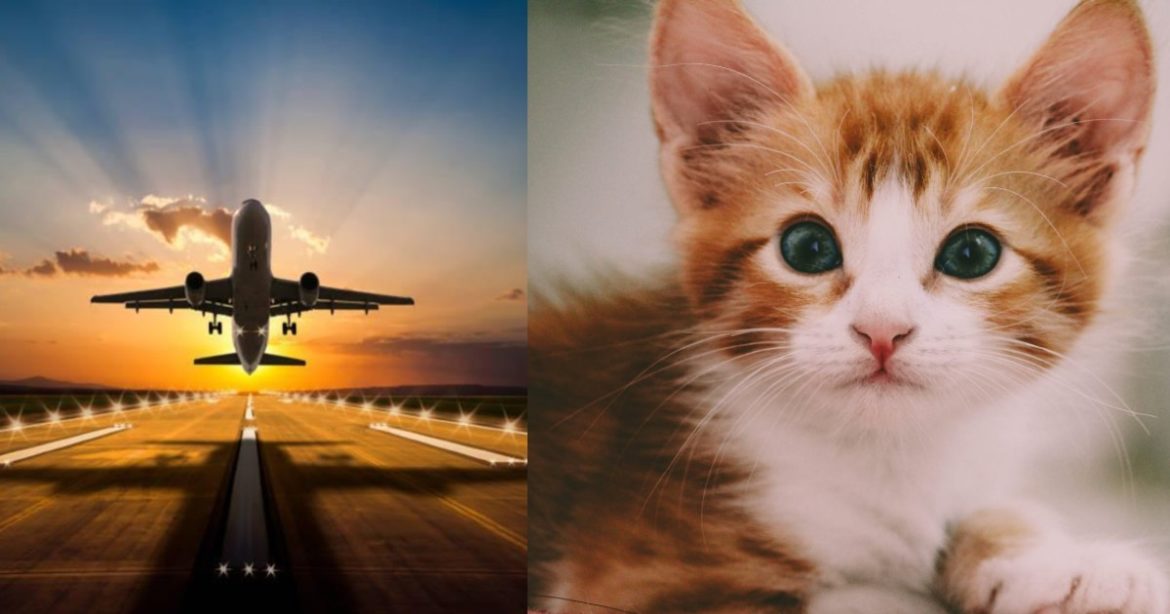 In a strange incident, a Sudanese flight bound to the capital of Qatar, Doha had to make an emergency landing at Khartoum International Airport after an angry cat started attacking the pilot in the cockpit. The incident happened on February 24, 2021, shortly after the flight took off.  The flight was of Sudan’s Tarco Airlines. Nobody could find out how exactly the cat sneaked into the airline. It is being thought that it might have entered the plane the night before when it was parked at a hangar on the Khartoum airport. Probably, the cat began to feel trapped inside the cabin and being annoyed, pounced on the pilot.

An aggressive cat in a Tarco Airlines flight scheduled to Qatar’s Doha forced the pilot to take a U-turn mid-air and do an emergency landing. The cabin crew members tried to control the cat but their efforts failed. Finally, the pilot had to take the decision to do the emergency landing. Before the cat’s surprise attack, the plane was in the air for only around half an hour. Reportedly, all the passengers have landed safely. 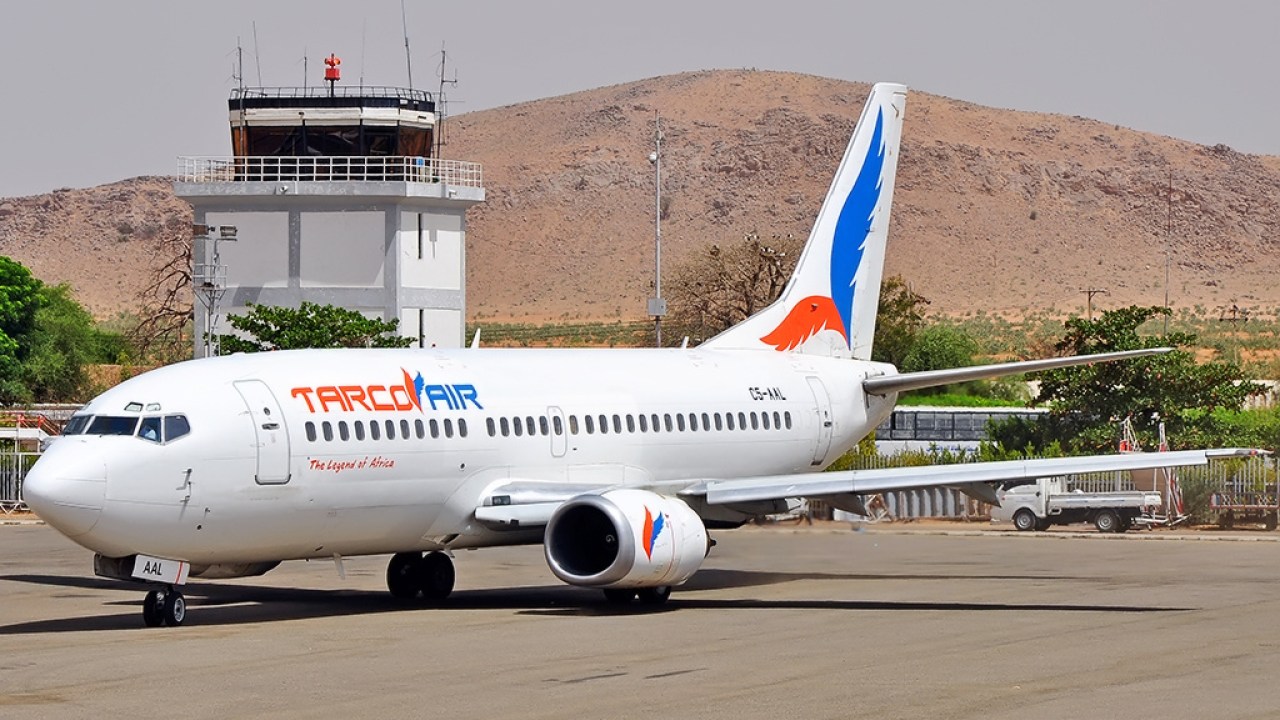 Also Read: 5 Ways To Score An Upgrade On Business Class On Your Next Flight

Earlier, A Pigeon Was Spotted Inside Ahmedabad-Jaipur Flight

Around a year back, a pigeon was spotted inside a flight that was bound from Ahmedabad to Jaipur. A passenger in the Ahmedabad-Jaipur GoAir flight stated to TOI, that everyone had boarded the flight. And when the flight gates closed, one passenger opened the luggage shelf and was utterly shocked to see a pigeon. The pigeon was seen flying around freely inside the plane,  and people were jumping off their seats trying to catch it. After some struggle, the pigeon flew out from the plane’s door. Also Read: Airlines To Offer Discounts To Domestic Passengers With No Check-in Baggage

Have you ever bumped into guests like these while travelling?