Pondicherry Has Its Parts In 3 Different States 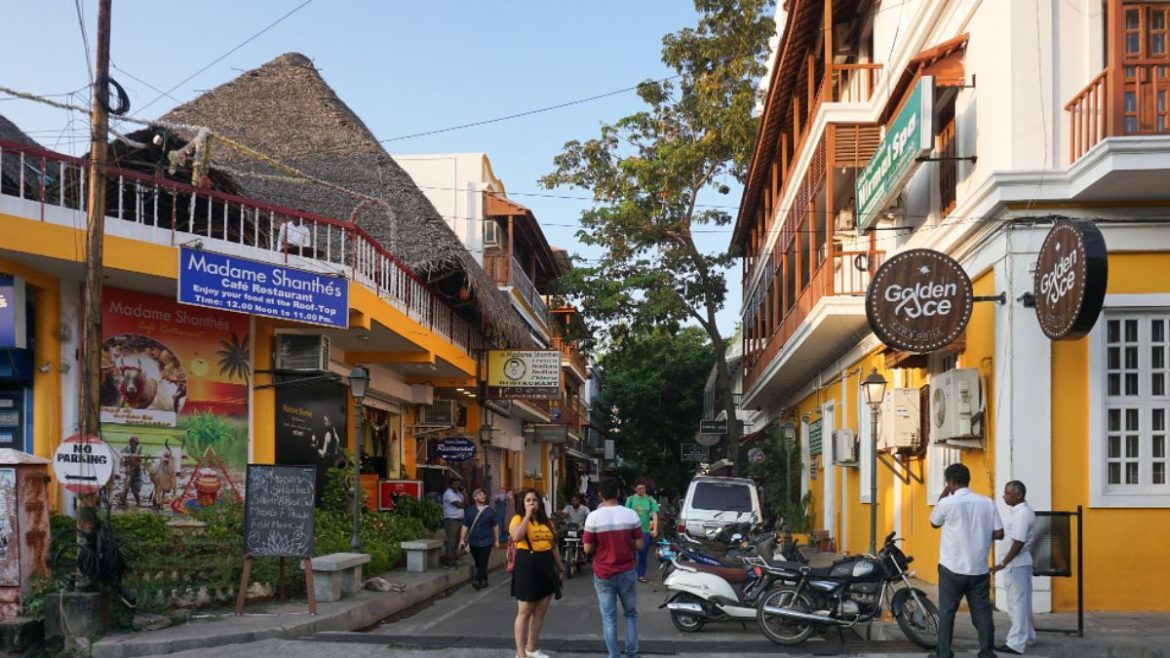 Pondicherry or Puducherry is one of the 8 Union Territories in India. Until 1954, it was a French colonial settlement in India and now is a union territory. The area has a lot to offer, including unspoilt beaches, historic structures, French and Tamil neighborhoods, historical temples and churches, and a colonial atmosphere. Though Pondicherry is a union territory, it has its parts in India’s 3 different states. Here is why

Pondicherry Is Spread Into 3 Different States

Pondicherry is the most heavily populated union territory in India. It is surrounded by the state of Tamil Nadu and is located on the southeast coast of India. The Union territory has  four parts that fall in different states which means that they are not connected geographically. There were five French Indian territories namely Pondicherry, Karaikal, Mahe, Chandananagar and Yanam. Four out of the five former French Indian territories—Pondicherry, Karaikal, Mahe, and Yanam—were combined to become Pondicherry. The three parts of Pondicherry namely Karaikal, Mahe, and Yanam are located in the state of Tamil Nadu, Kerala and Andhra Pradesh respectively. The reason behind all these is the French.

The reason behind why Pondicherry has its parts in different states is in its history. All these small parts namely Pondicherry, Karaikal, Mahe, and Yanam were long back ruled by the French. These small territories got Independence after the French left them in 1954. When the French left, there was a treaty signed between France and India, which stated that all these small territories which were ruled by them will not be incorporated into the very states that they already are located in. Instead they must have their own identity and government. To allow this very clause in the treaty, all four parts were declared as one single union territory.