Pratik Gandhi Is Enjoying His Post-Scam Phase, Talks About It With Kamiya Jani 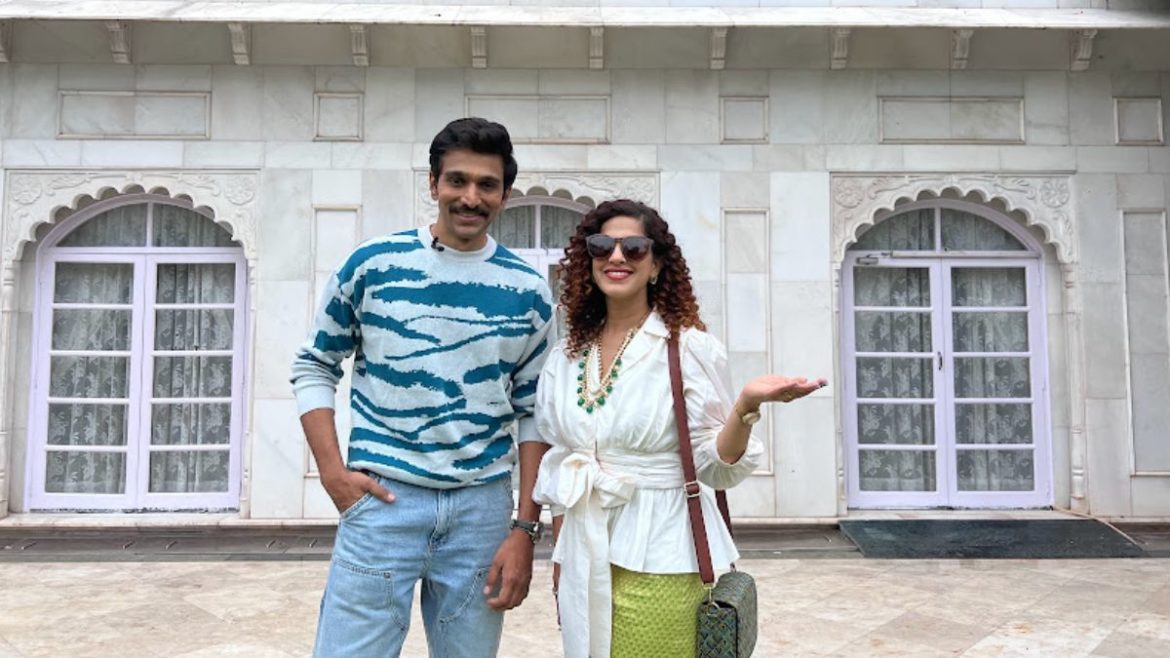 It is always said that hard work pays off and well it is true. But even after achieving success, the people who stay grounded are the ones who inspire. Who all popped into your mind? Was Pratik Gandhi one of them? He has to be! On our episode of Tere Gully Mein this time, we have the Scam 1992 actor Pratik Gandhi. He revealed about his food and travel preferences as well as a lot about his life as our Chief Editor Kamiya Jani conversed with him.

Pratik Gandhi shot to success with his exceptional performance as Harshad Mehta in the series Scam 1992. His performance as an actor was highly appreciated by the audience and he took over the internet. Our Chief Editor Kamiya Jani had a very delectable conversation over luscious Gujarati dishes with Pratik. She asked the actor about how his life changed post Scam 1992’s success. “I have two phases in my life, Pre-Scam and Post-Scam.”, said Pratik.

He mentioned that his life changed a lot after Scam1992 and also that he is thoroughly enjoying this post-scam phase. He said that he has been fortunate enough that many different characters and stories came his way as an actor and that soon one after the other they will be released.

Kamiya Jani and Pratik Gandhi were having an amazing time conversing and savoring Gujarat’s famous snacks. Pratik Gandhi did not only enjoy the food but also kept giving us an insight into the making and significance of various dishes of Gujarat. Kamiya just then said that “Gujaratis are known for giving a fusion twist to other existing dishes.” To this Pratik very rightly said that Gujarat is a dry state and hence the people here are always high on food.

Also Read: Scam-Star Pratik Gandhi Explains The Difference Between Surat Ka Dhokla & Other Dhoklas And We Are Intrigued

We were intrigued by the knowledge on Gujarati food that Pratik shared with us. But this is just a glimpse, there is so much more that he revealed about food, travel and life.